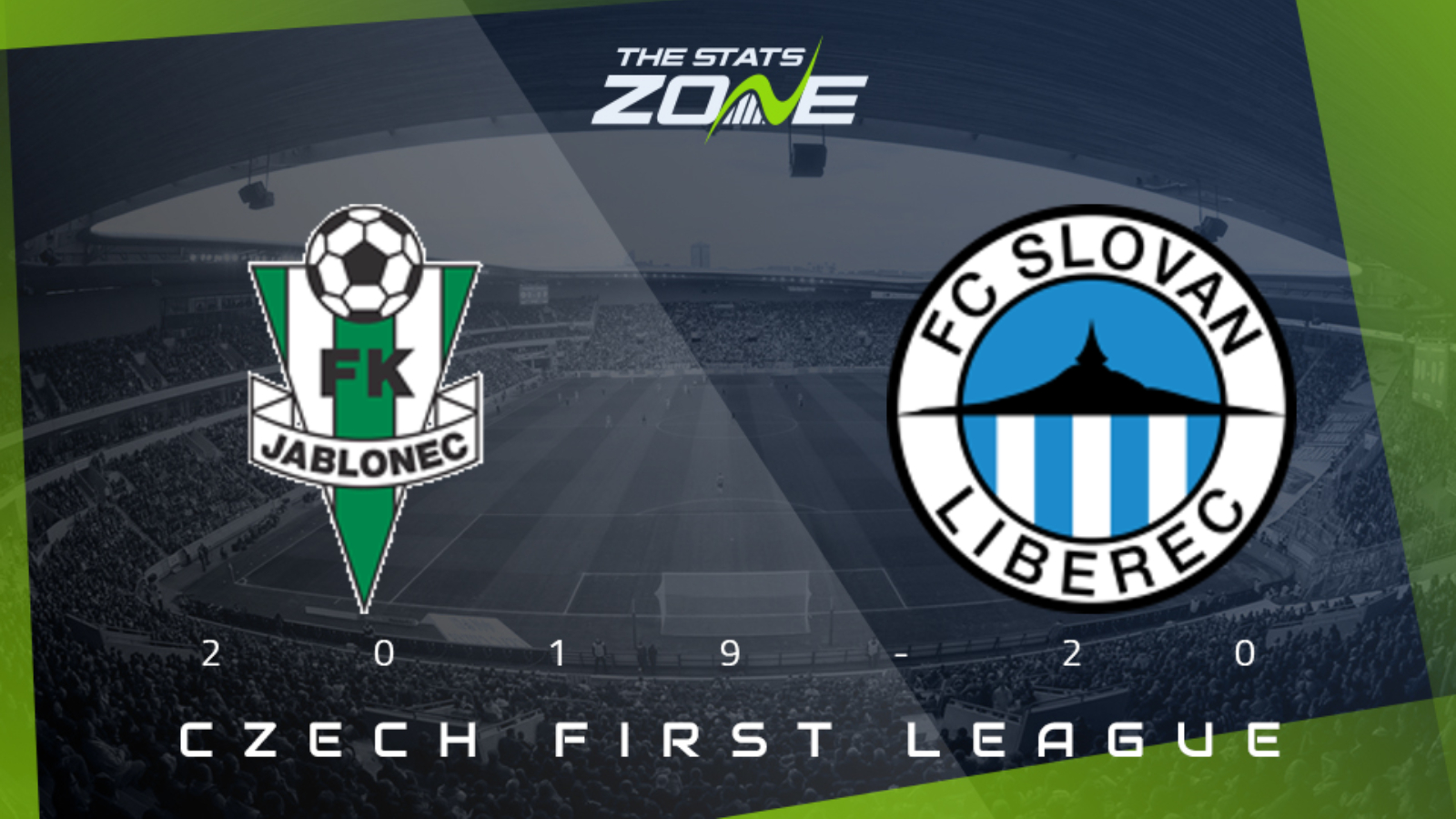 What television channel is Jablonec vs Slovan Liberec on? This match will not be televised live in the UK

Where can I stream Jablonec vs Slovan Liberec? Bet365 members can stream Czech First League matches so it is worth checking their schedule

Where can I get tickets for Jablonec vs Slovan Liberec? Ticket information can be found on each club’s official website

This is a crucial fixture in the race for securing a spot in European competition next season with Jablonec sitting in a play-off position and Slovan Liberec just two points behind them. Neither team has been in great form in the league in the lead up to this match with the home team having lost back-to-back games without scoring a goal and the visitors are without a win in their last four league outings - though they did win a cup semi-final in amongst that run. Slovan Liberec won 1-0 when these two teams met at the start of June and they are tipped to secure a victory in this match also. Jablonec have failed to score in four of their last six matches so backing Liberec to keep a clean sheet could be a good option too.