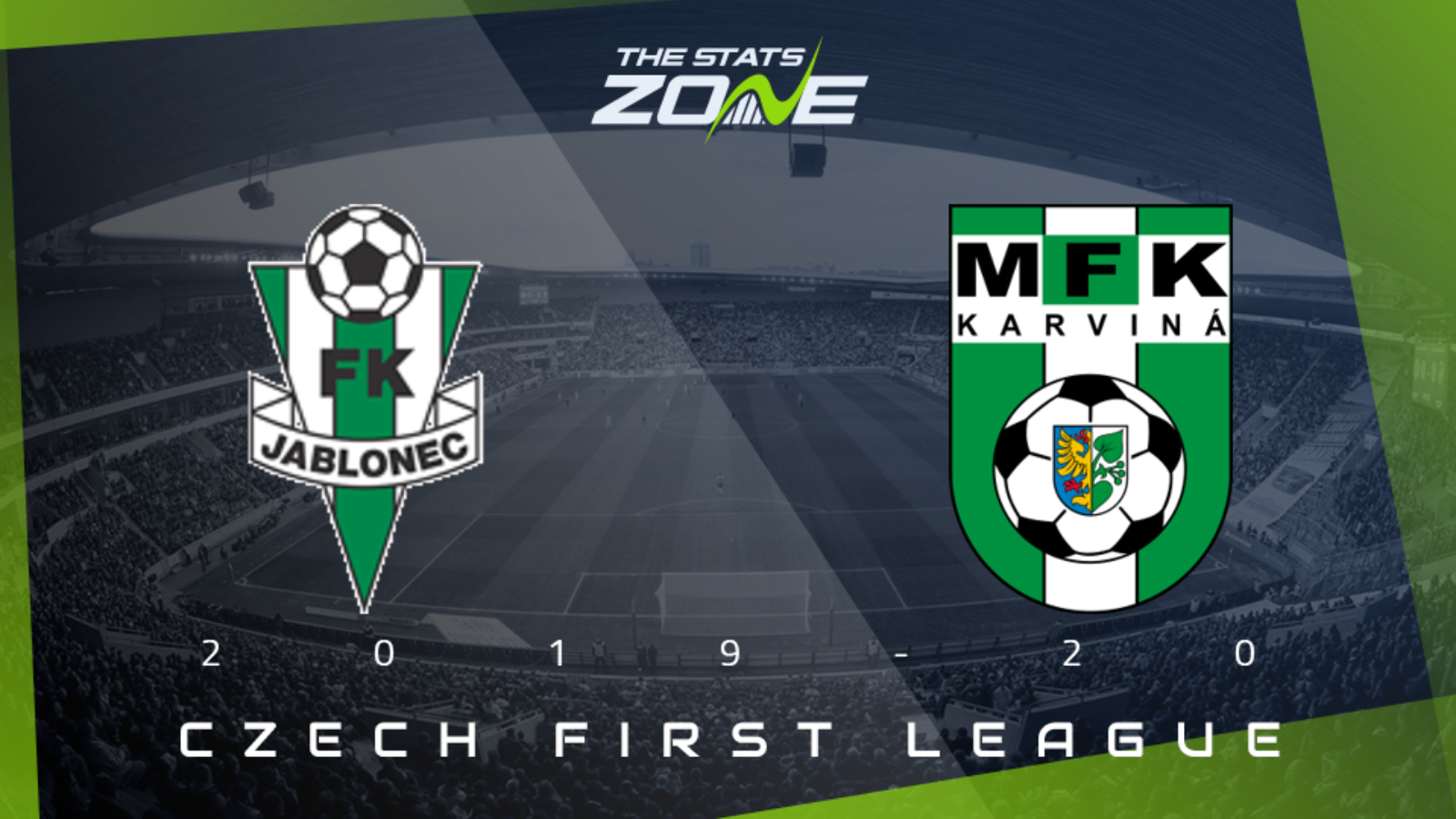 What television channel is Jablonec vs Karvina on? This match will not be televised live in the UK

Where can I stream Jablonec vs Karvina? Bet365 members can stream Czech First League matches so it is worth checking their schedule

Where can I get tickets for Jablonec vs Karvina? Ticket information can be found on each club’s official website

Fourth-placed Jablonec have not been in great form but the late-winning goal in their last match will have given them a huge boost and eased their fears of slipping out of the top six. The home team are expected to come out on top in this match against Karvina but it is unlikely to be easy with the relegation-threatened team showing good fight even though they are not winning matches. A victory by a one-goal margin is the predicted outcome.