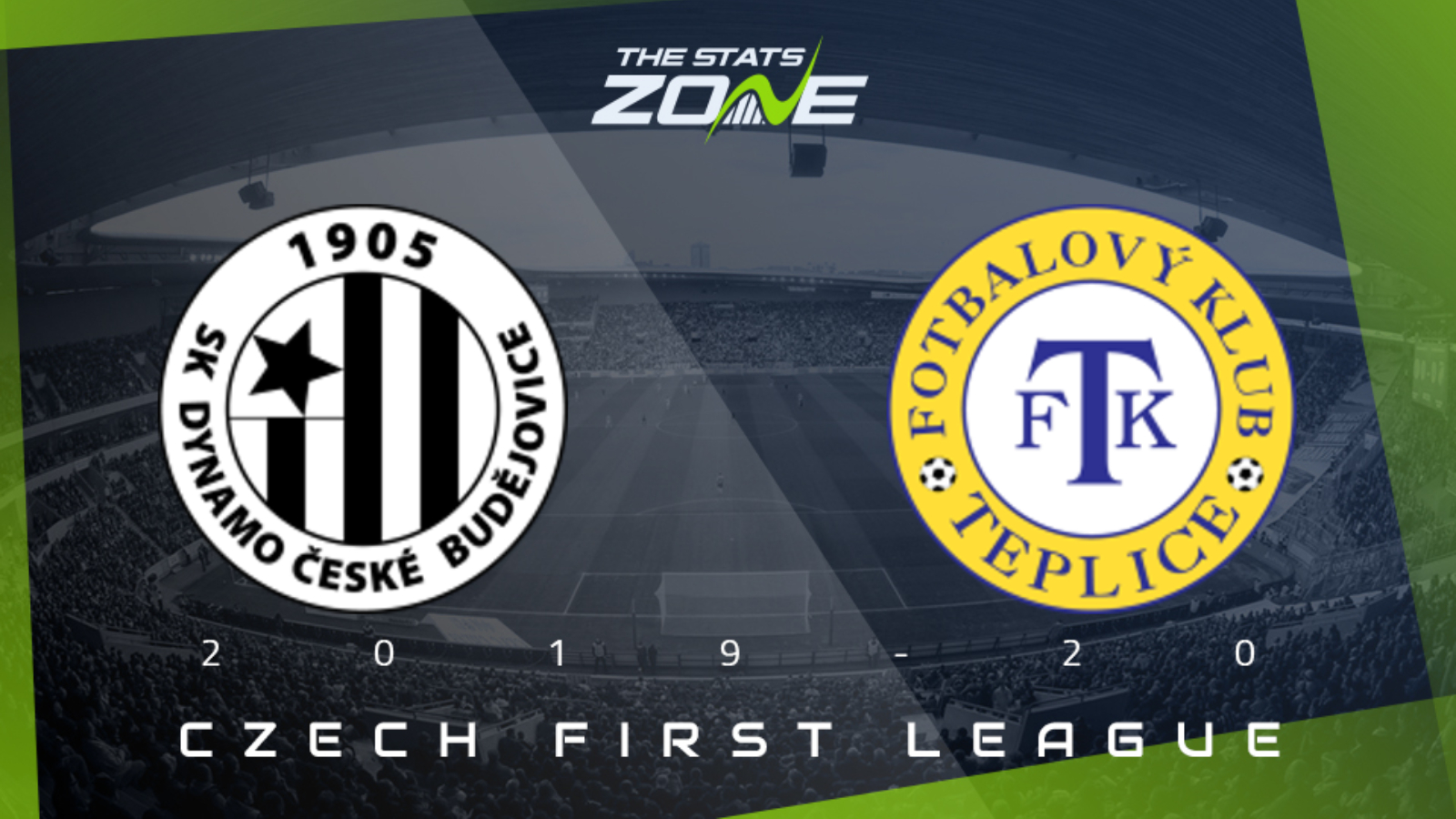 What television channel is Ceske Budejovice vs Teplice on? This match will not be televised live in the UK

Where can I stream Ceske Budejovice vs Teplice? Bet365 members can stream Czech First League matches so it is worth checking their schedule

Where can I get tickets for Ceske Budejovice vs Teplice? Ticket information can be found on each club’s official website

Neither of these teams will be happy with their form coming into this contest with both struggling for consistency. Ceske Budejovice - the higher-ranked team - aren’t playing well enough for one to be overly-confident on their chances, but they won the reverse fixture and are the most likely of the two teams to have the edge in this encounter.