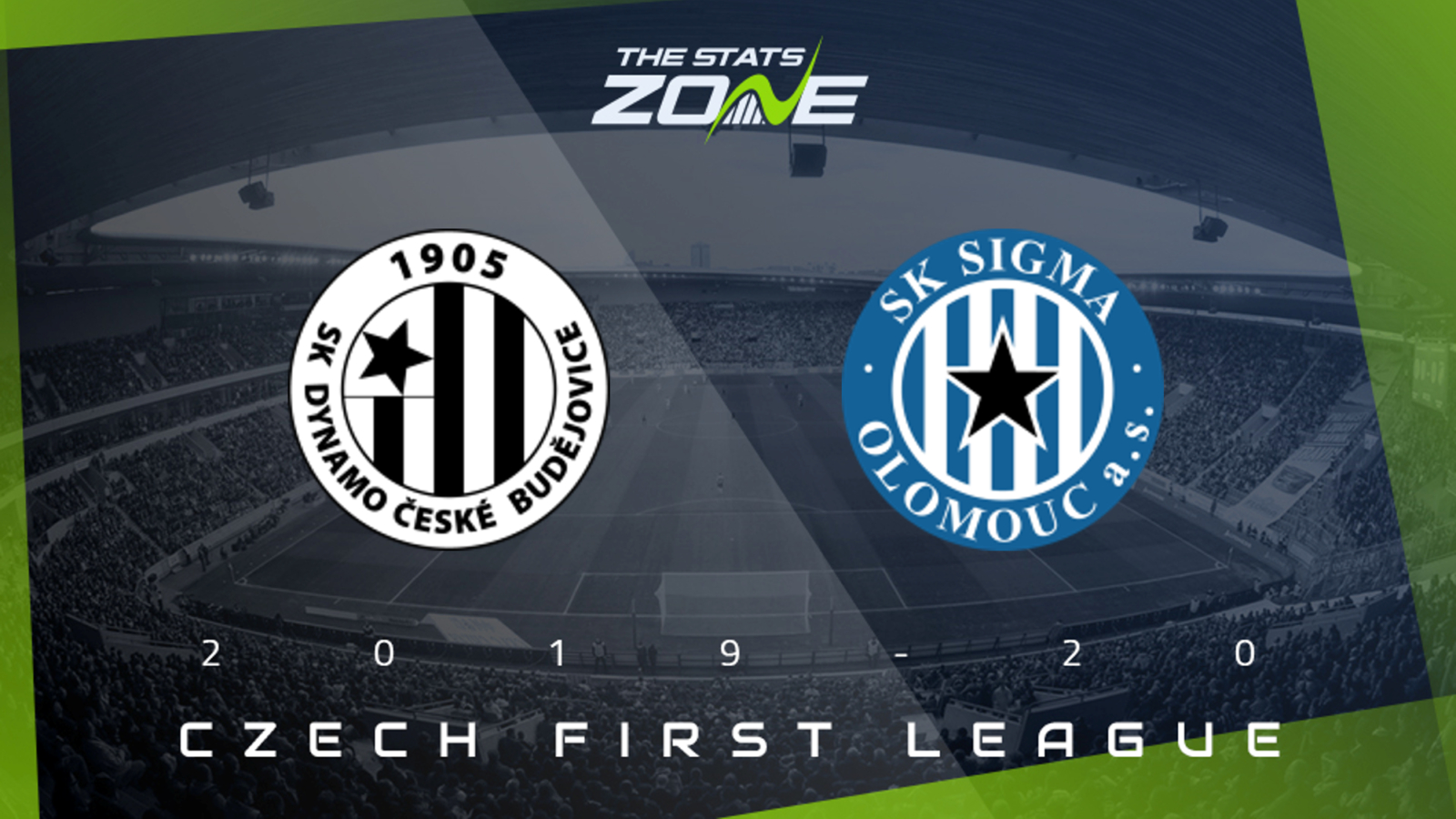 What television channel is Ceske Budejovice vs Sigma Olomouc on? This match will not be televised live in the UK

Where can I stream Ceske Budejovice vs Sigma Olomouc? Bet365 members can stream Czech First League matches so it is worth checking their schedule

Where can I get tickets for Ceske Budejovice vs Sigma Olomouc? Ticket information can be found on each club’s official website

These two teams are separated by just one place in the league table and they are both enduring a poor run of form which has seen their hopes of a place in the Championship Group fade. With confidence low in both camps it is difficult to see either team taking the initiative and a low-scoring draw is the predicted outcome.