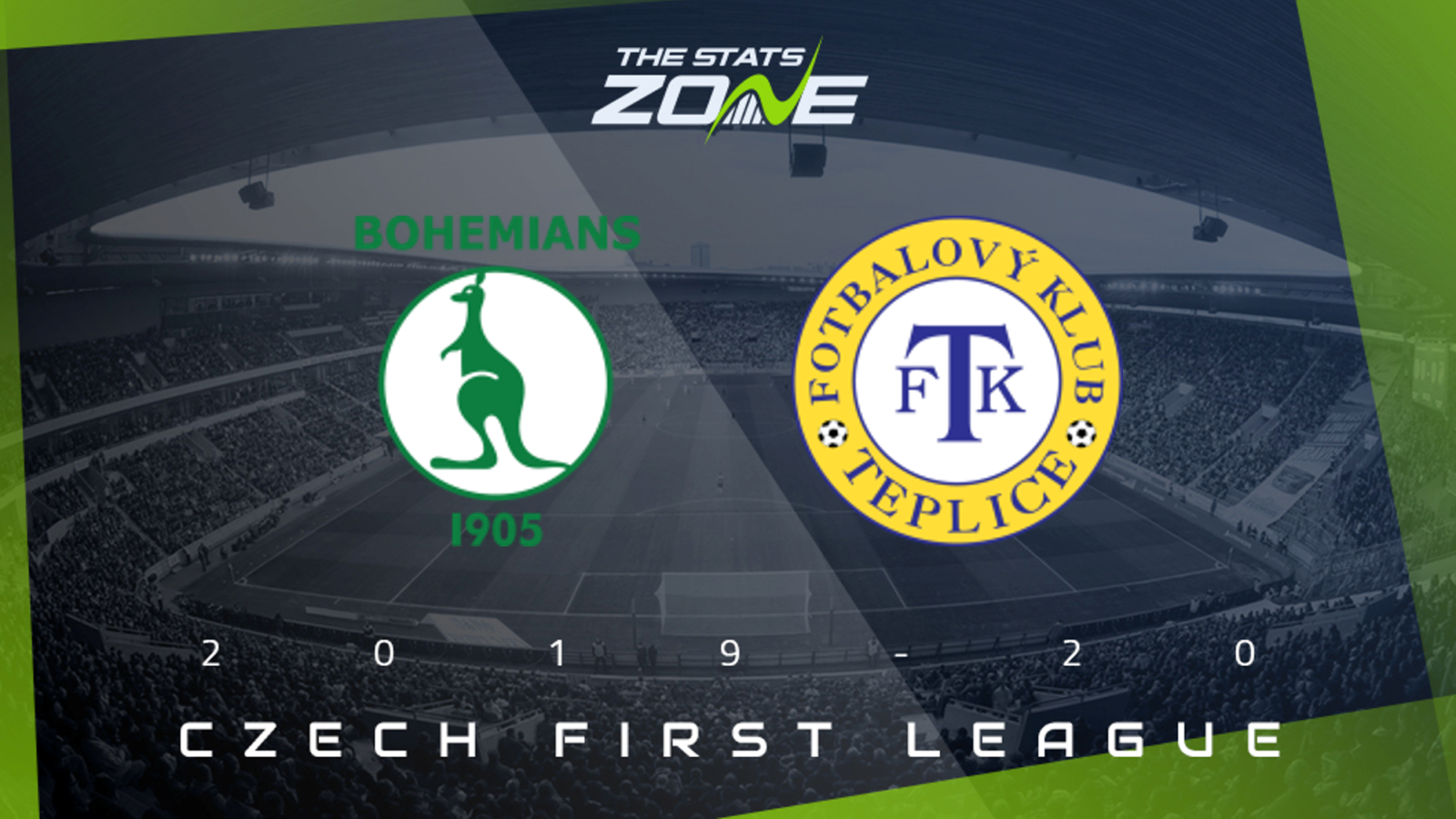 Where is Bohemians 1905 vs Teplice taking place? Stadion Dolícek, Praha

Where can I get tickets for Bohemians 1905 vs Teplice? Ticket information can be found on each club’s official website

What television channel is Bohemians 1905 vs Teplice on? This match will not be televised live in the UK

Where can I stream Bohemians 1905 vs Teplice? Bet365 members can stream Czech First League matches so it is worth checking their schedule

These two teams are locked together on the same amount of points in the league table and this promises to be a close contest. Teplice have already had a competitive match since the league restarted so that is a factor to consider when assessing the outcome of this fixture. Even if they do have an advantage due to that they are facing opponents who are a very solid unit at home and don’t give much away. A low scoring encounter is likely and a draw is the predicted outcome.