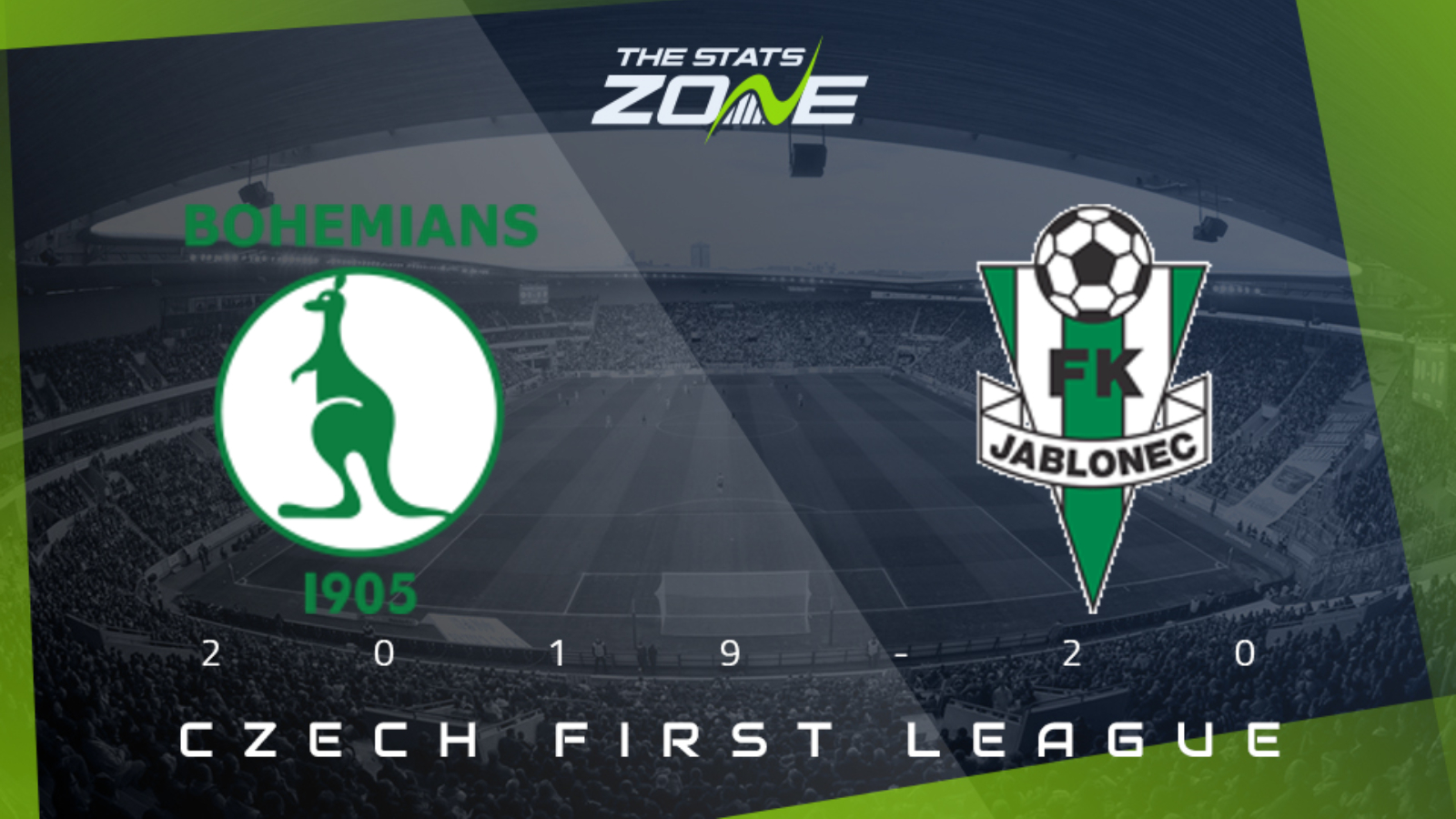 Where is Bohemians 1905 vs Jablonec taking place? Stadion Dolícek, Praha

What television channel is Bohemians 1905 vs Jablonec on? This match will not be televised live in the UK

Where can I stream Bohemians 1905 vs Jablonec? Bet365 members can stream Czech First League matches so it is worth checking their schedule

Where can I get tickets for Bohemians 1905 vs Jablonec? Ticket information can be found on each club’s official website

Bohemians sit ten points behind Jablonec in the league table but they are playing much better than their league position suggests with five wins from their last six matches and they present a big challenge to the higher-ranked team. Jablonec haven’t been entirely convincing when winning their last two outings and there could be some value in siding with the home team to claim a victory in this contest.