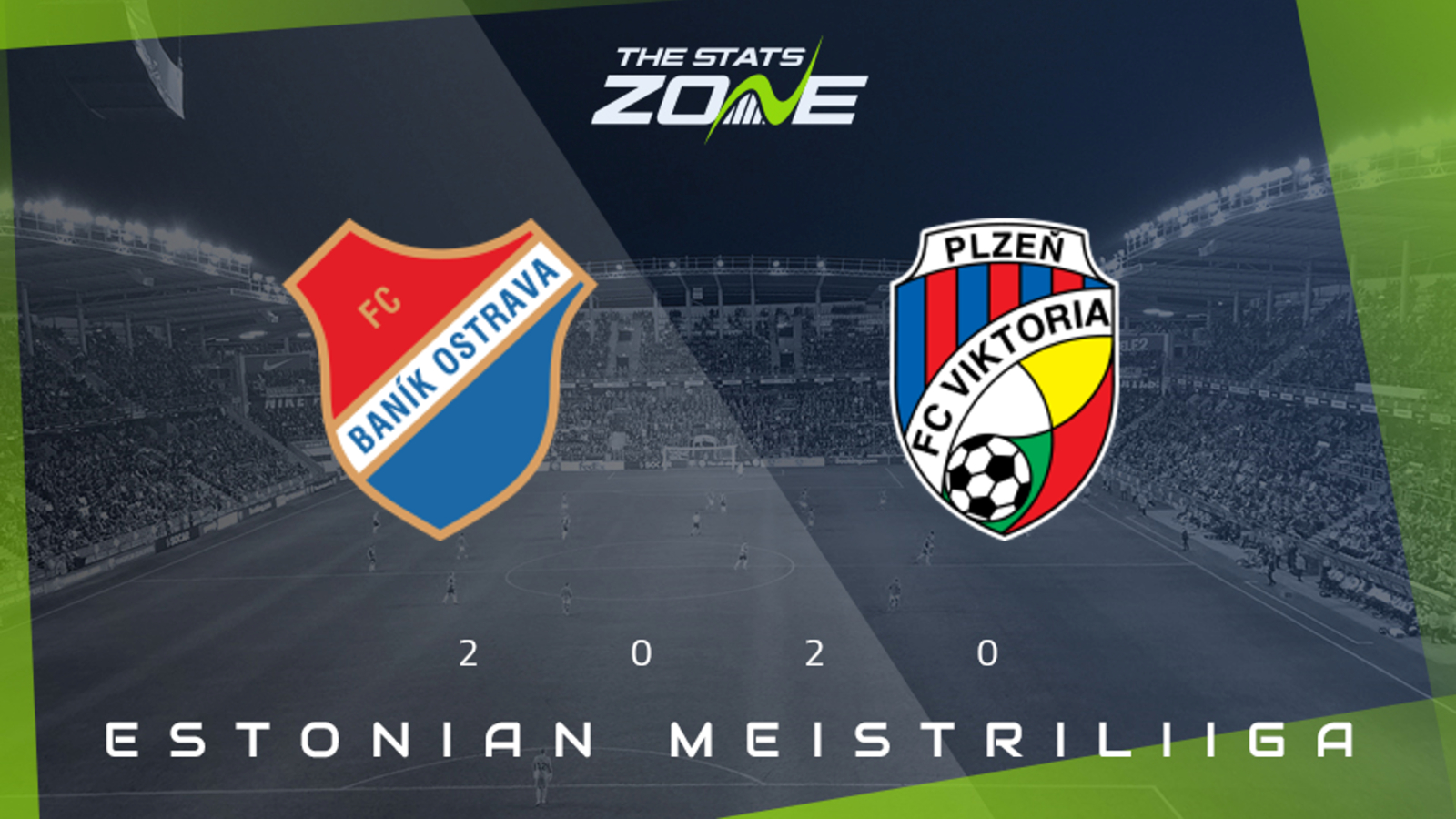 What television channel is Banik Ostrava vs Viktoria Plzen on? This match will not be televised live in the UK

Where can I stream Banik Ostrava vs Viktoria Plzen? Bet365 members can stream Czech First League matches so it is worth checking their schedule

Where can I get tickets for Banik Ostrava vs Viktoria Plzen? Ticket information can be found on each club’s official website

A match against an in-form Viktoria Plzen is not ideal for Banik Ostrava as they try and regain some momentum in the closing rounds of the regular season. Plzen have picked up from where they left off and are looking well-motivated to end the season with a flourish. Banik Ostrava do not look likely to stop them from claiming a victory in this clash.