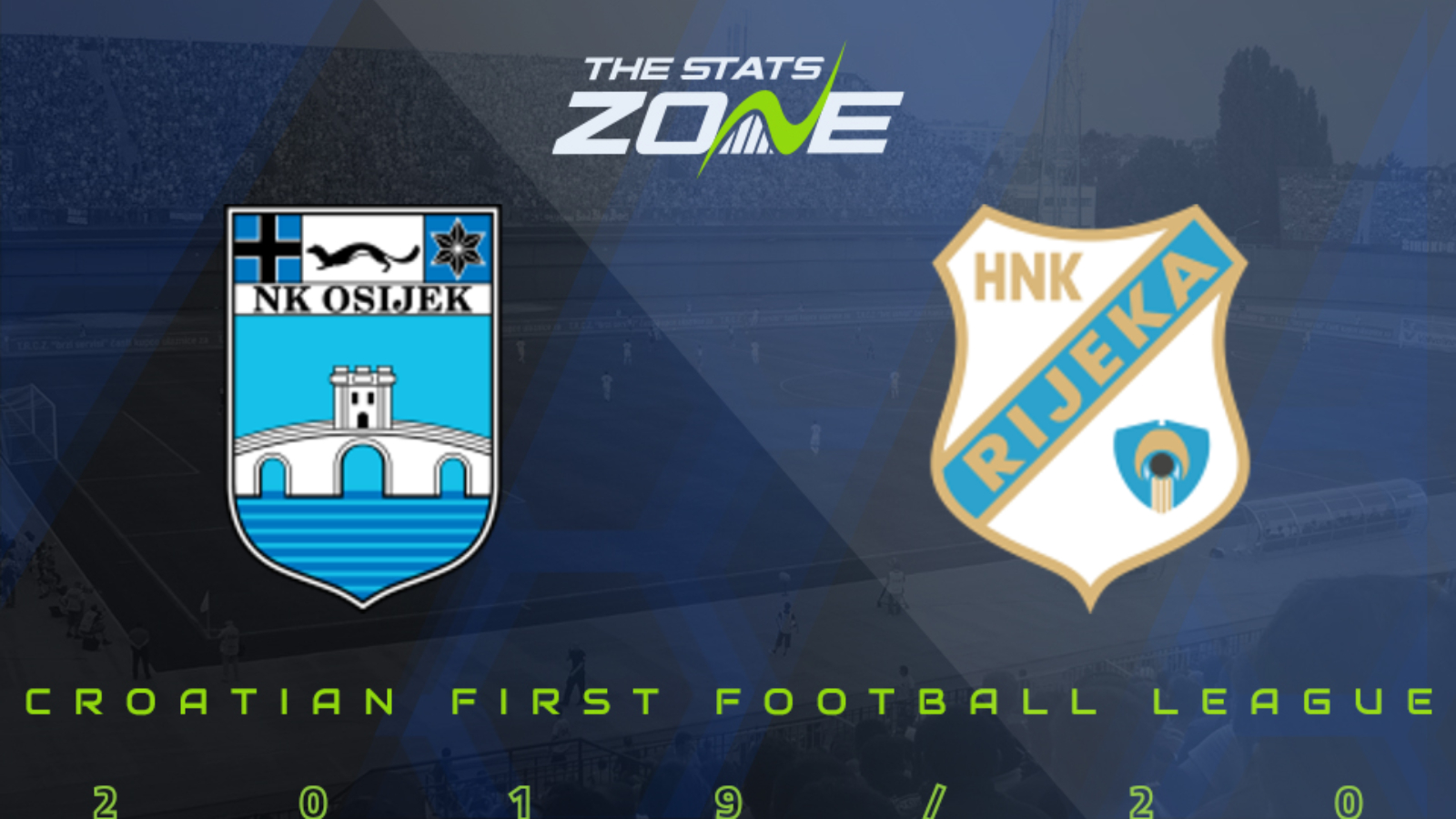 What television channel is Osijek vs Rijeka on? This match will not be televised live in the UK

Where can I stream Osijek vs Rijeka? Users of Bet365 can stream this match live

Where can I get tickets for Osijek vs Rijeka? Ticket information can be found on each club’s official website

Fourth-placed Osijek play host to fifth-placed Rijeka with both teams seeking a crucial victory in their bid to claim a place in the UEFA Champions League next season. Osijek have been in good form since losing to Rijeka in the cup at the end of May, with no defeats in five matches since then - and only one goal conceded during that sequence. The visitors, on the other hand, have suffered a downturn in form having not won in their last four matches and come into this game on the back of two consecutive defeats. Osijek look in good shape to keep their momentum going with a victory in this game and backing them to keep a clean sheet as well is a good option.