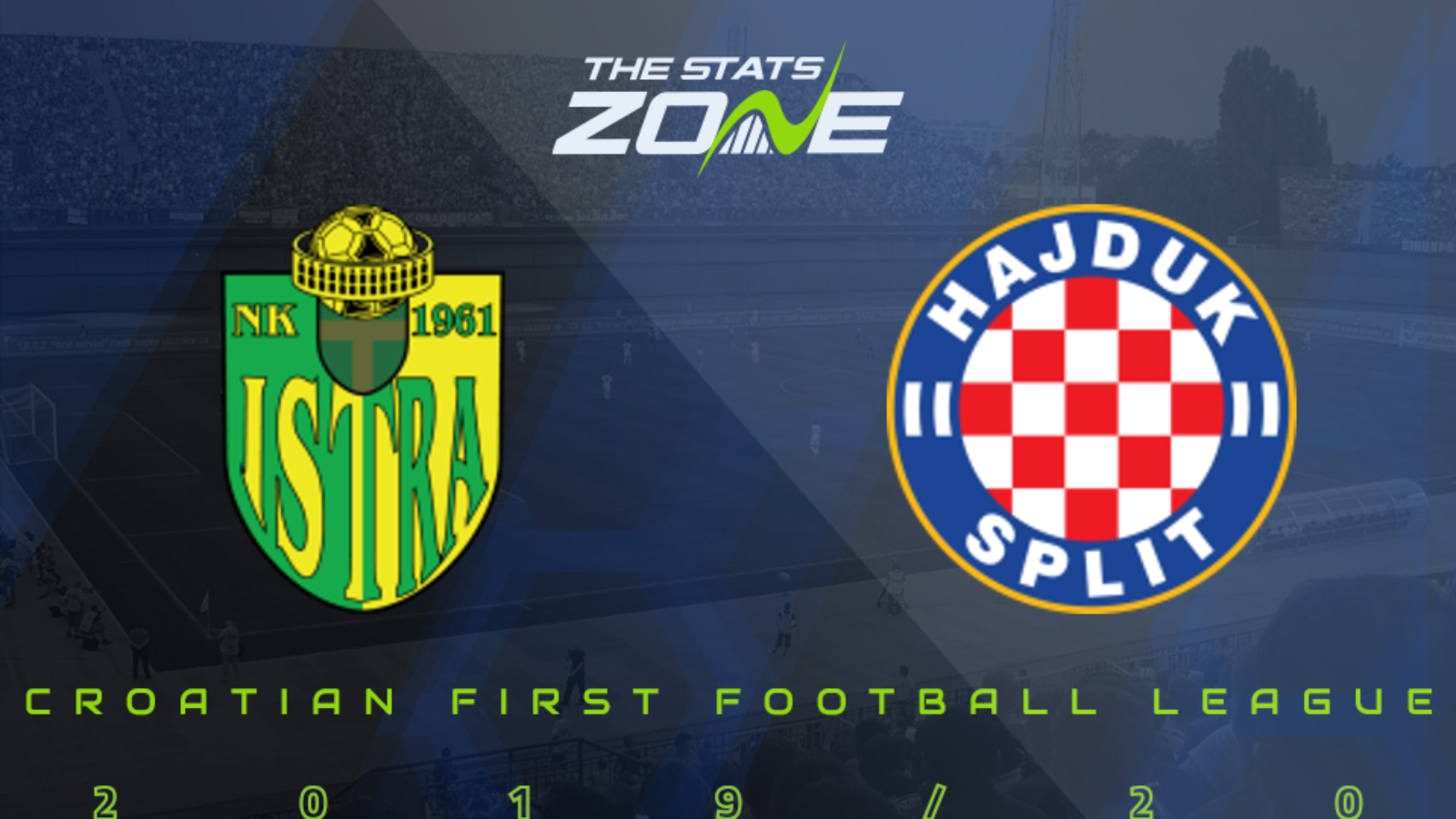 What television channel is Istra 1961 vs Hajduk Split on? This match will not be televised live in the UK

Where can I stream Istra 1961 vs Hajduk Split? Users of Bet365 can stream this match live

Where can I get tickets for Istra 1961 vs Hajduk Split? Ticket information can be found on each club’s official website

Hajduk Split restarted their season with a dramatic 2-1 victory against Inter Zapresic in a game where they had to come from behind and claimed the three points thanks to a winning goal in the seventh minute of stoppage-time at the end of the contest. The crucial win ended a two-match losing run and has given them the incentive of moving into second-place with a victory in this encounter. Istra 1961 lost their first game back after the enforced break and are facing a big battle to stay in the top flight. Istra competed gamely when the two teams last met but suffered a 2-1 defeat and another narrow victory for Hajduk Split appears to be on the cards here too.