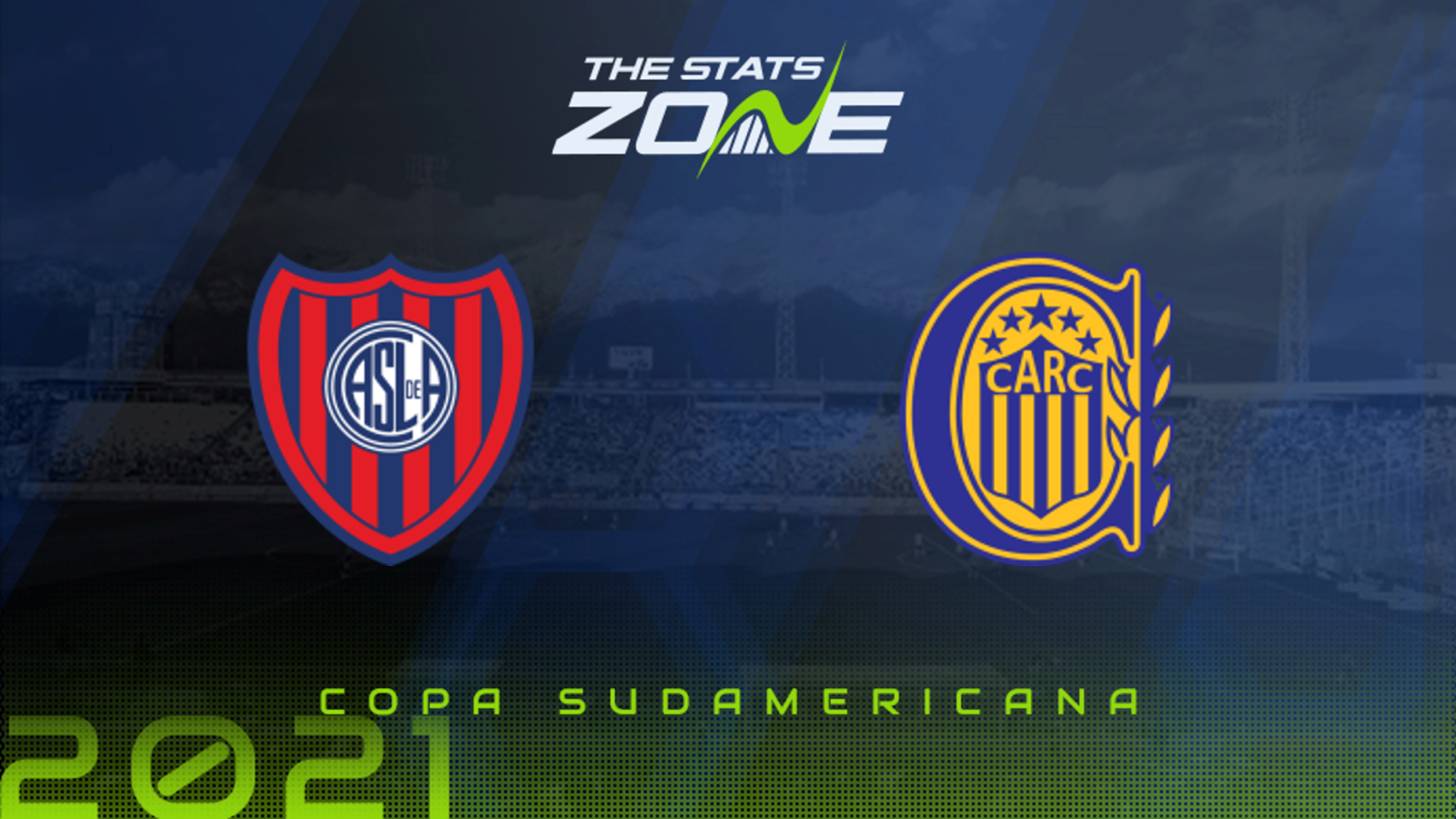 Where can I get tickets for San Lorenzo vs Rosario Central? Ticket information can be found on each club’s official website

What television channel is San Lorenzo vs Rosario Central on? This match will not be televised live in the UK

Where can I stream San Lorenzo vs Rosario Central? Bet365 customers may be able to stream this match live via their website and you can check their schedule here

San Lorenzo’s winless start to the Copa Sudamericana continued but they did at least get off the mark at the third time of asking by claiming a point from their clash with 12 de Octubre. That draw was enough to keep them in the hunt to progress from a tight Group A but the Argentine side desperately need to win this contest with compatriots Rosario Central. The away side have four points to their name from a possible nine after drawing with Huachipato last week but they too need a win to bolster their chances. Both teams will believe they can prevail here but in what should be a tight affair, it is likely that goals will be hard to come by and there should be no more than two scored.