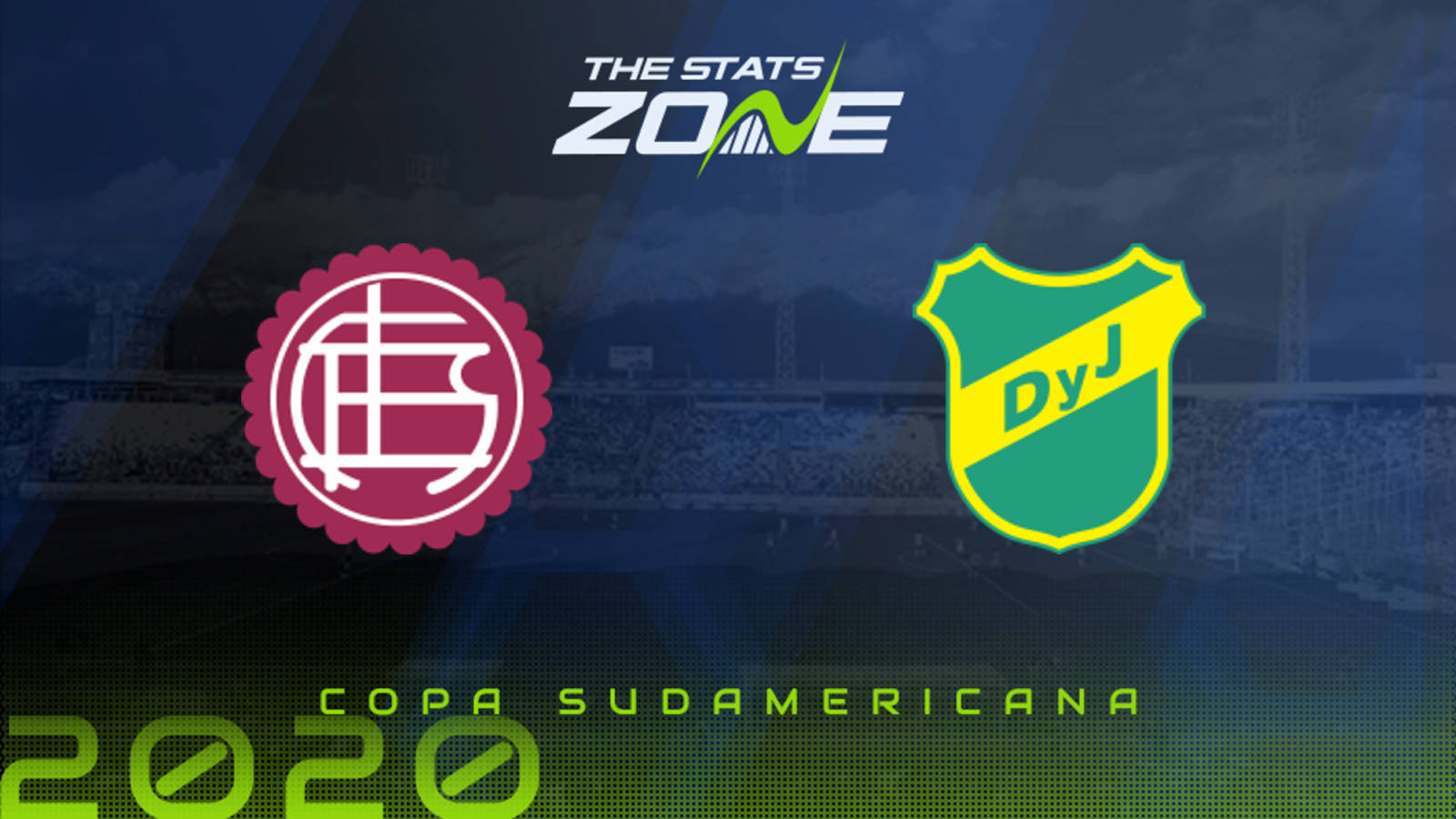 Where can I get tickets for Lanus vs Defensa y Justicia? Ticket information can be found on each club’s official website

What television channel is Lanus vs Defensa y Justicia on? This match will not be televised live in the UK

Where can I stream Lanus vs Defensa y Justicia? This match will not be televised live in the UK

It will be an all-Argentine affair in the Copa Sudamericana final as Lanus take on Defensa y Justicia. The pair will come into this final with similar form behind them with Lanus losing just one of their last nine in all competitions while it is only one defeat in ten for Defensa y Justicia. Lanus impressed en route to the final and earned a 4-0 aggregate win over Velez Sarsfield to book their place while they have won their last three matches without conceding but Defensa y Justicia have scored eight goals in their last two which makes this a really intriguing affair. Both teams are well-matched which showed in their recent 1-1 draw in the Copa Diego Armando Maradona clash and the pair should find the back of the net once again in this one.