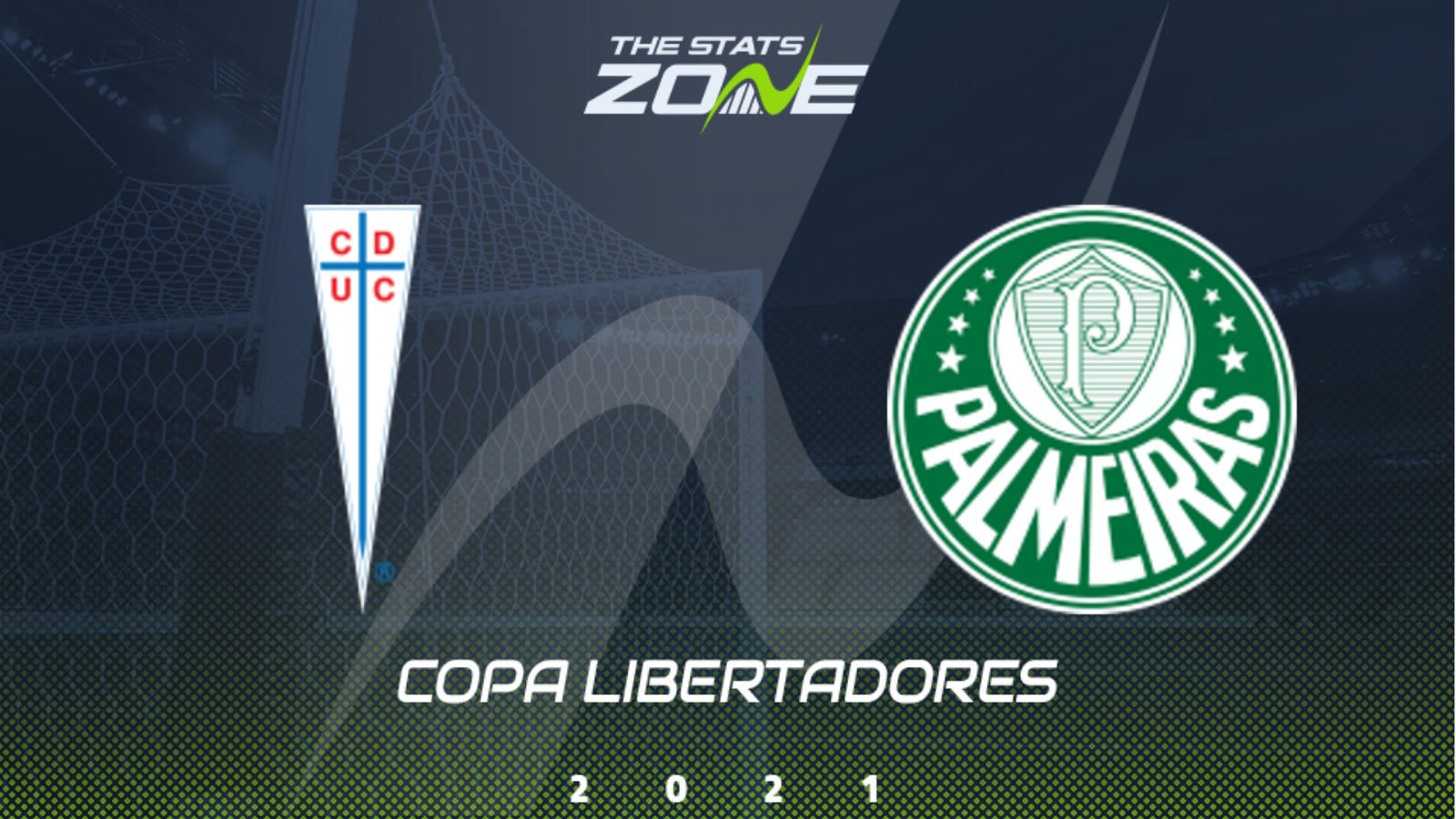 Where can I get tickets for Universidad Catolica vs Palmeiras? Ticket information can be found on each club’s official website

What television channel is Universidad Catolica vs Palmeiras on? This match will not be televised live in the UK

Where can I stream Universidad Catolica vs Palmeiras? Bet365 customers may be able to stream this match live via their website and you can check their schedule here

Reigning champions Palmeiras have made an eye-catching start to their title defence while their domestic form is also strong ahead of this round of 16 first leg trip to Universidad Catolica. The Brazilian side have won their last five Serie A matches while they have won all four away games in this season’s Copa Libertadores. The hosts on the other hand have won just one of their last five matches during the 90 minutes of their recent Copa Chile matches and with Palmeiras in such good form, it would be a surprise if they failed to gain an advantage to take into the second leg.