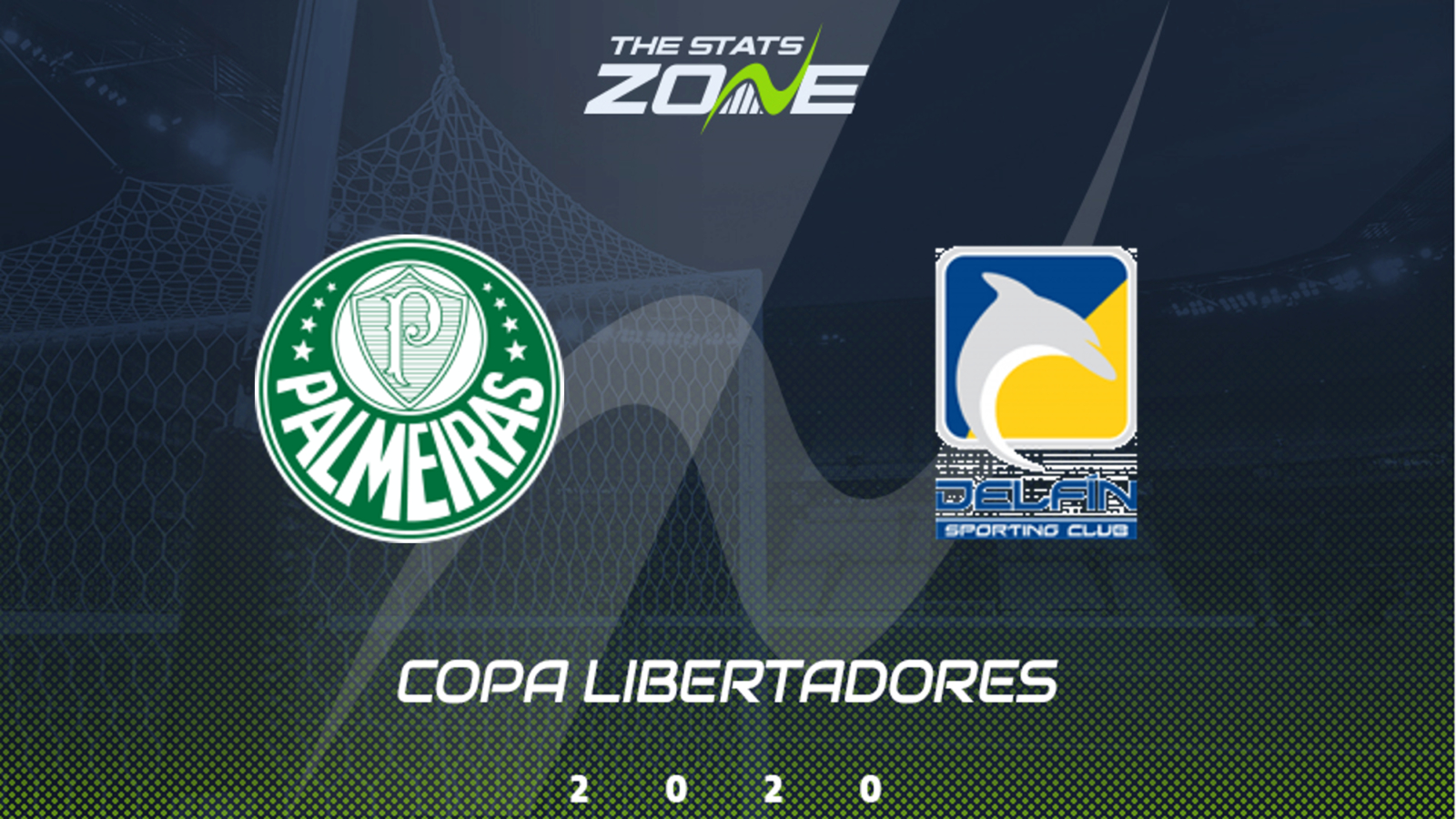 Where can I get tickets for Palmeiras vs Delfin? Ticket information can be found on each club’s official website

What television channel is Palmeiras vs Delfin on? This match will not be televised live in the UK

Where can I stream Palmeiras vs Delfin? This match will not be televised live in the UK

Palmeiras produced a strong display on the road against Delfin to take a solid lead into the second leg of their Copa Libertadores last 16 clash. The Brazilian side are on a superb run of form and that showed in their first contest as they notched three goals, although they did concede the final goal of the game to give Delfin some hope. The Ecuadorian side won for the first time in six matches at the weekend but that will do little in terms of believing that they can overturn this deficit. Palmeiras have lost just one of their last 12 matches in all competitions and they should be able to advance to the quarter-finals in style by claiming another win here by at least two clear goals.