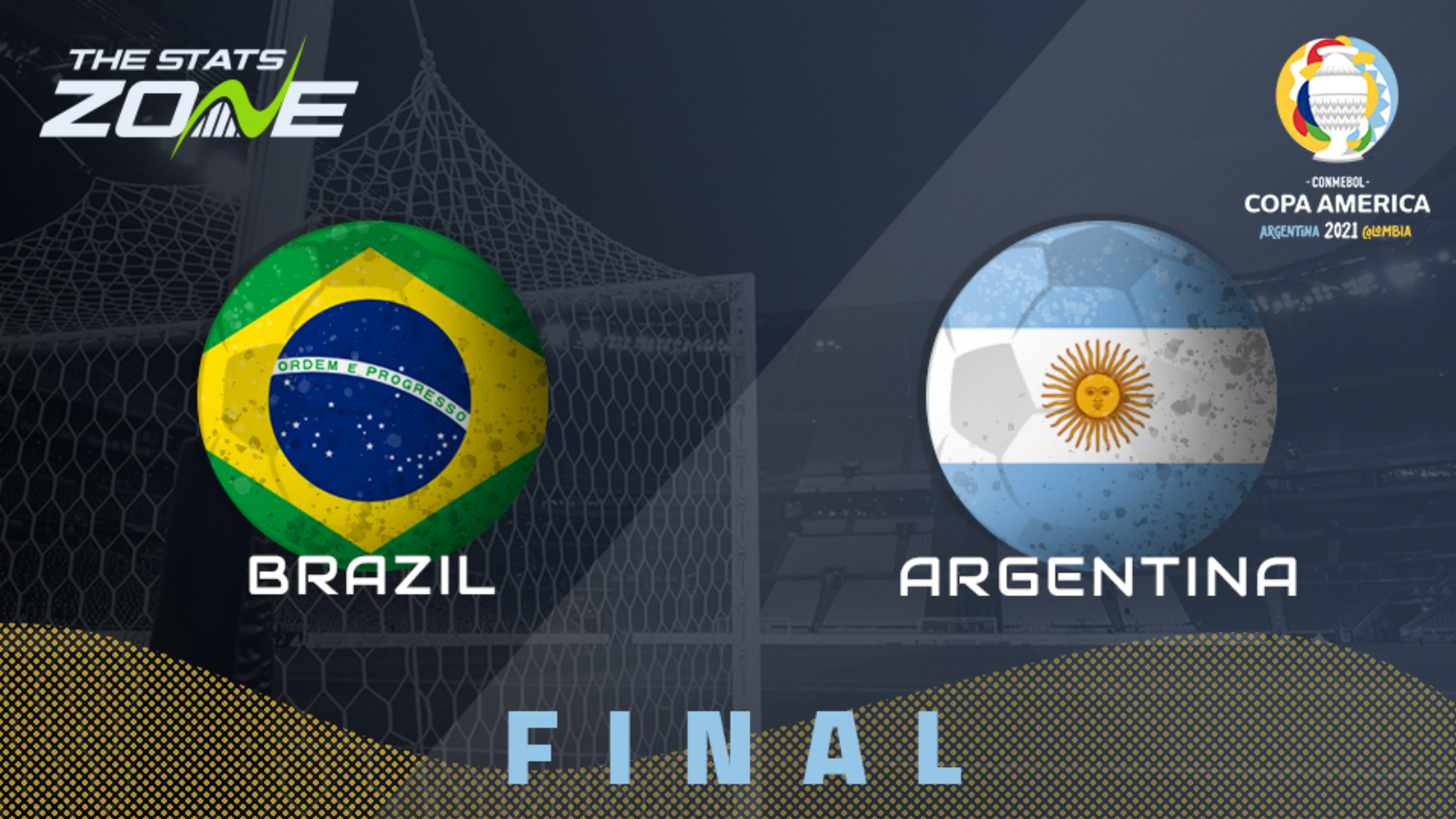 It is the Copa America final that everyone hoped for between hosts and reigning champions Brazil, and Lionel Messi-led Argentina. After several failed attempts over the past few years, including a couple of heartbreaking penalty shoot-out defeats to Chile, Messi has another chance – perhaps his last – to win a major honour in national colours.

The task ahead of them couldn’t be more difficult though – beating Brazil on their own turf. The Brazilians were favourites coming into the tournament and they have firmly lived up to that billing by going unbeaten throughout the group stage and not conceding a goal in the knockout rounds. Marquinhos and Thiago Silva have looked typically assured at the back while Neymar has been as dangerous as ever in the attacking areas. Keeping the PSG forward quiet will be key for Argentina if they are to have any success here.

There is a unity about this Argentina squad that has perhaps not been present in previous teams, but ultimately they are second best to the Brazilians in most areas of the pitch. Although Messi, and indeed many neutrals, are desperate for Argentine success, this could end up being another disappointing chapter for them with the hosts tipped to edge a tight final.