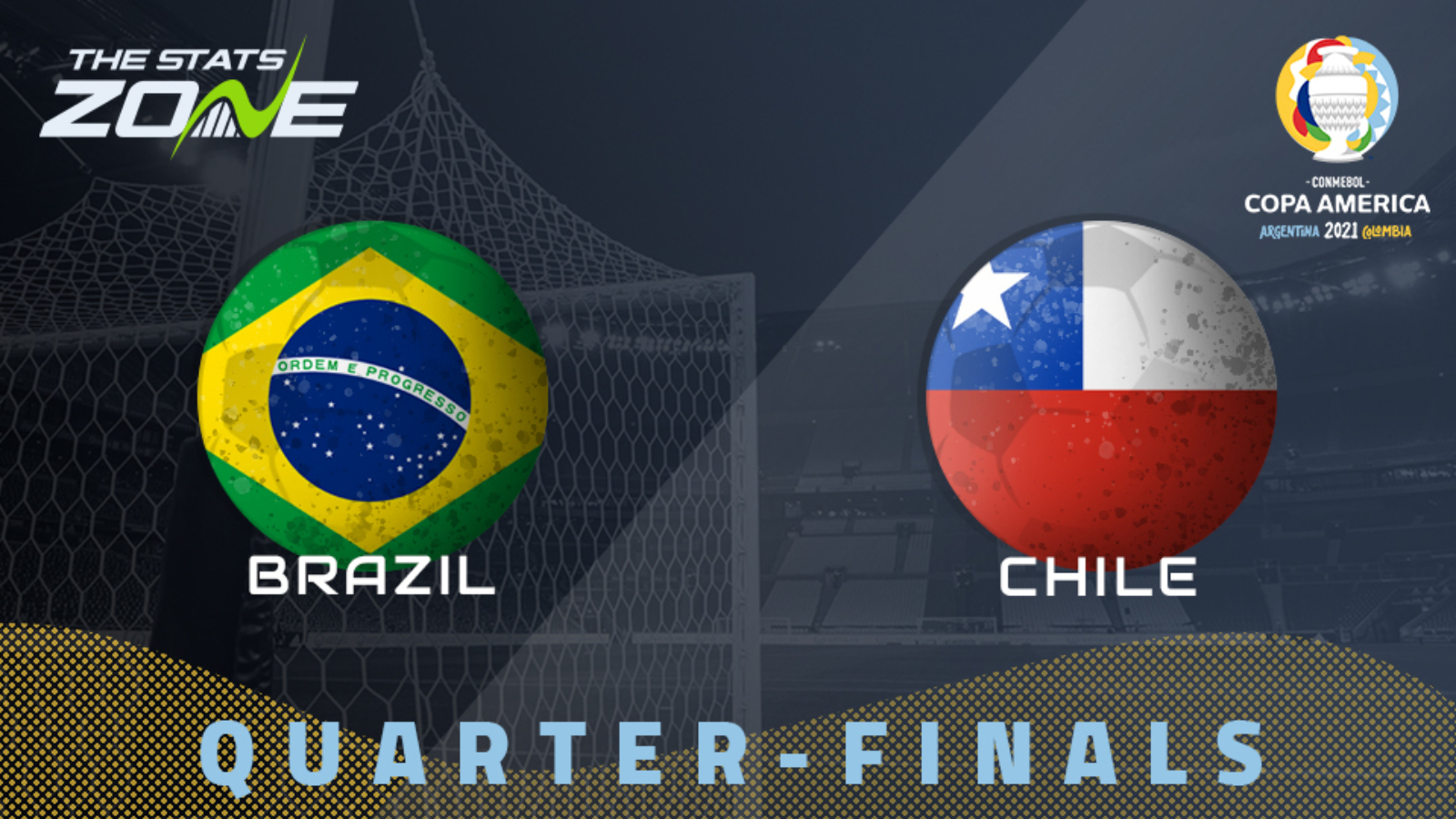 Chile failed to take anything from their final clash of Group A with Paraguay and that has resulted in them facing Brazil in this last eight clash. Having avoided defeat in their three games prior to that loss, the Chileans will hope that they can bounce straight back but they will have to put in a much-improved display if they are to do so. Brazil were also underwhelming but they did at least have an excuse for their draw with Ecuador having rotated their side and with their big guns set to return for this contest, it would be a surprise if they failed to win this one.