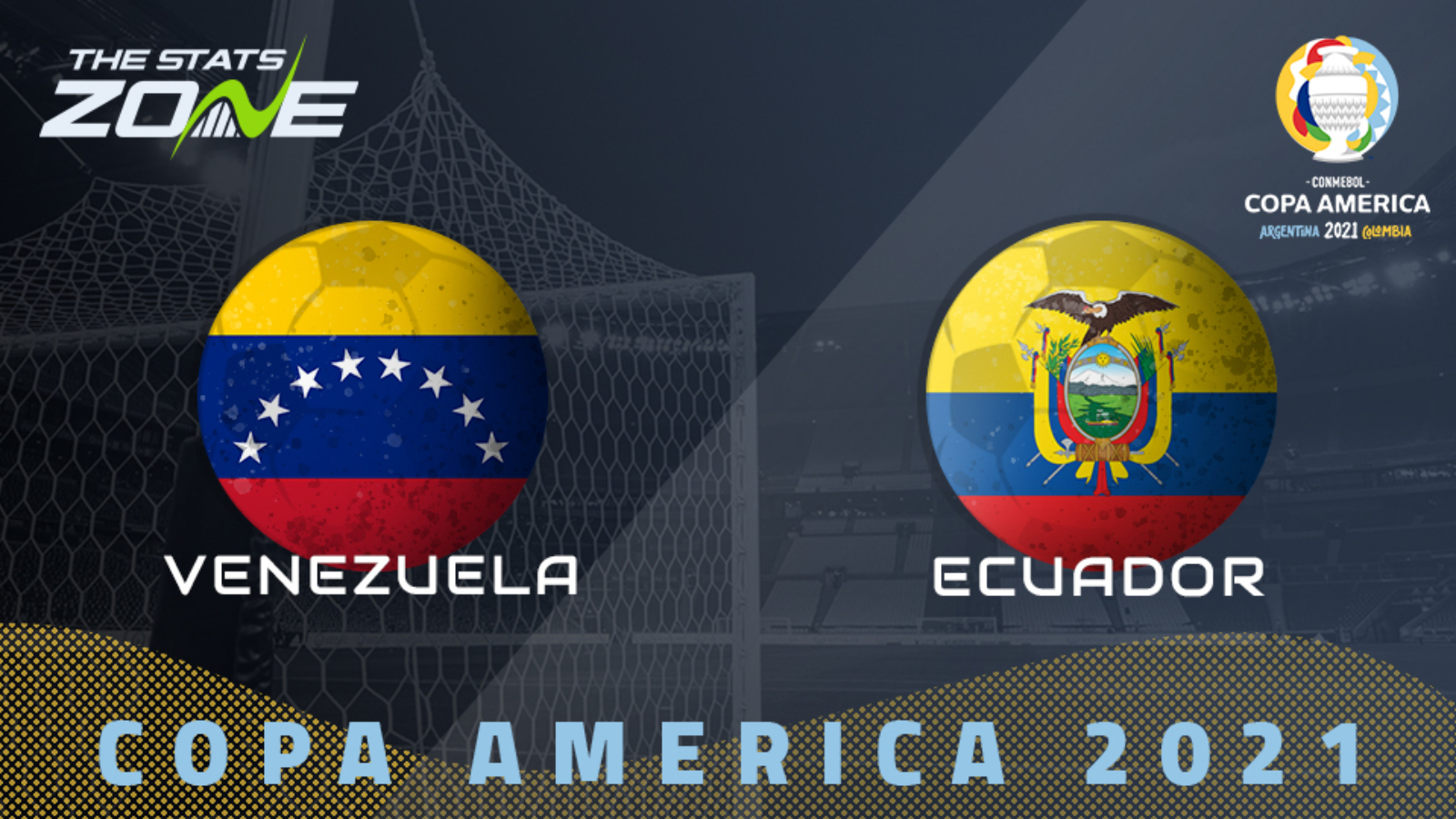 Where can I get tickets for Venezuela vs Ecuador? Visit the official Copa America website for the latest ticket information

What television channel is Venezuela vs Ecuador on in the UK? BBC Red Button

Where can I stream Venezuela vs Ecuador in the UK? This match can be streamed live on BBC iPlayer and the BBC Sport website

The confusion and lack of cohesion in the attacking phase for Venezuela is inevitable given the upheaval that has been caused in the immediate build-up to the tournament. It could be argued that Ecuador have had similar issues so far in that opening defeat against Colombia but, as mentioned, that is unlikely to be a running theme given Enner Valencia’s impressive international record of 31 goals in 58 games. Ecuador should be capable of nicking this.