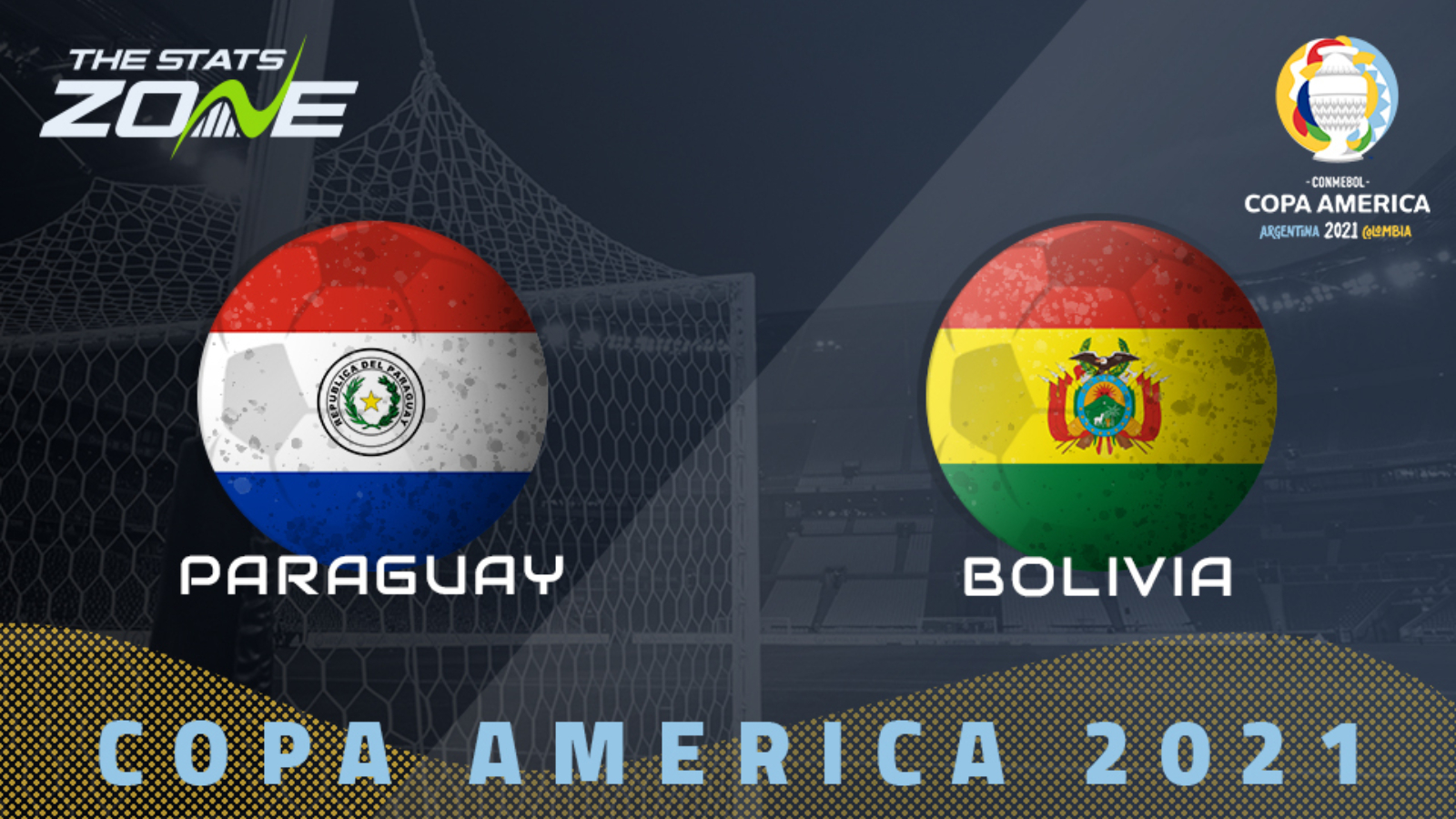 Where can I get tickets for Paraguay vs Bolivia? Visit the official Copa America website for the latest ticket information

What television channel is Paraguay vs Bolivia on in the UK? BBC Red Button

Where can I stream Paraguay vs Bolivia in the UK? This match can be streamed live on BBC iPlayer and the BBC Sport website

Both sides will see this fixture as a crucial one to pick up points in what is a competitive group and although Paraguay are marginally favoured – particularly when taking into account their vastly superior recent record at the Copa America – a more intriguing betting market looks to be both teams to score. Bolivia are liable to concede given that their last competitive clean sheet was back in 2017, but in Marcelo Martins Moreno they possess a huge threat up front and he could well breach the Paraguayan defence if he can maintain his impressive strike-rate in recent times. Although opening group games are often cagey in international tournaments, this one could buck the trend.