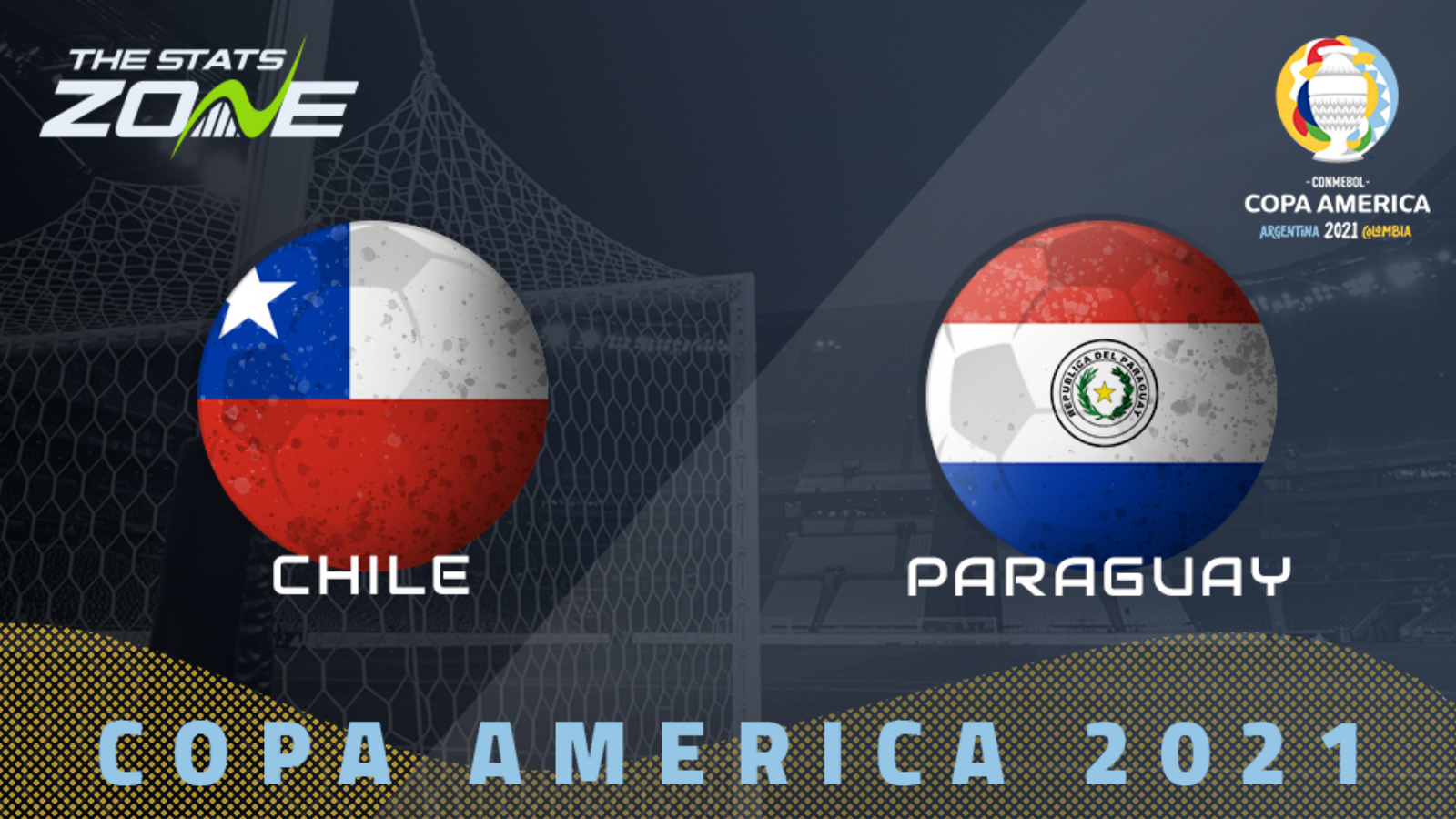 Where can I get tickets for Chile vs Paraguay? Visit the official Copa America website for the latest ticket information

What television channel is Chile vs Paraguay on in the UK? BBC Red Button

Where can I stream Chile vs Paraguay in the UK? This match can be streamed live on BBC iPlayer and the BBC Sport website

Chile remain unbeaten after three games in the Copa America and another positive result here will secure their spot in the quarter-finals. That will also be the case for Paraguay if they come out on top, although a point may mean they need something from their final game in Group A. They performed well in defeat to Argentina last time out and will hope to return to winning ways against Chile but it will be a tough game for both sides. The two teams look well-matched and they could end up cancelling one another out but it should still be an entertaining clash even if it ends in a stalemate as expected.