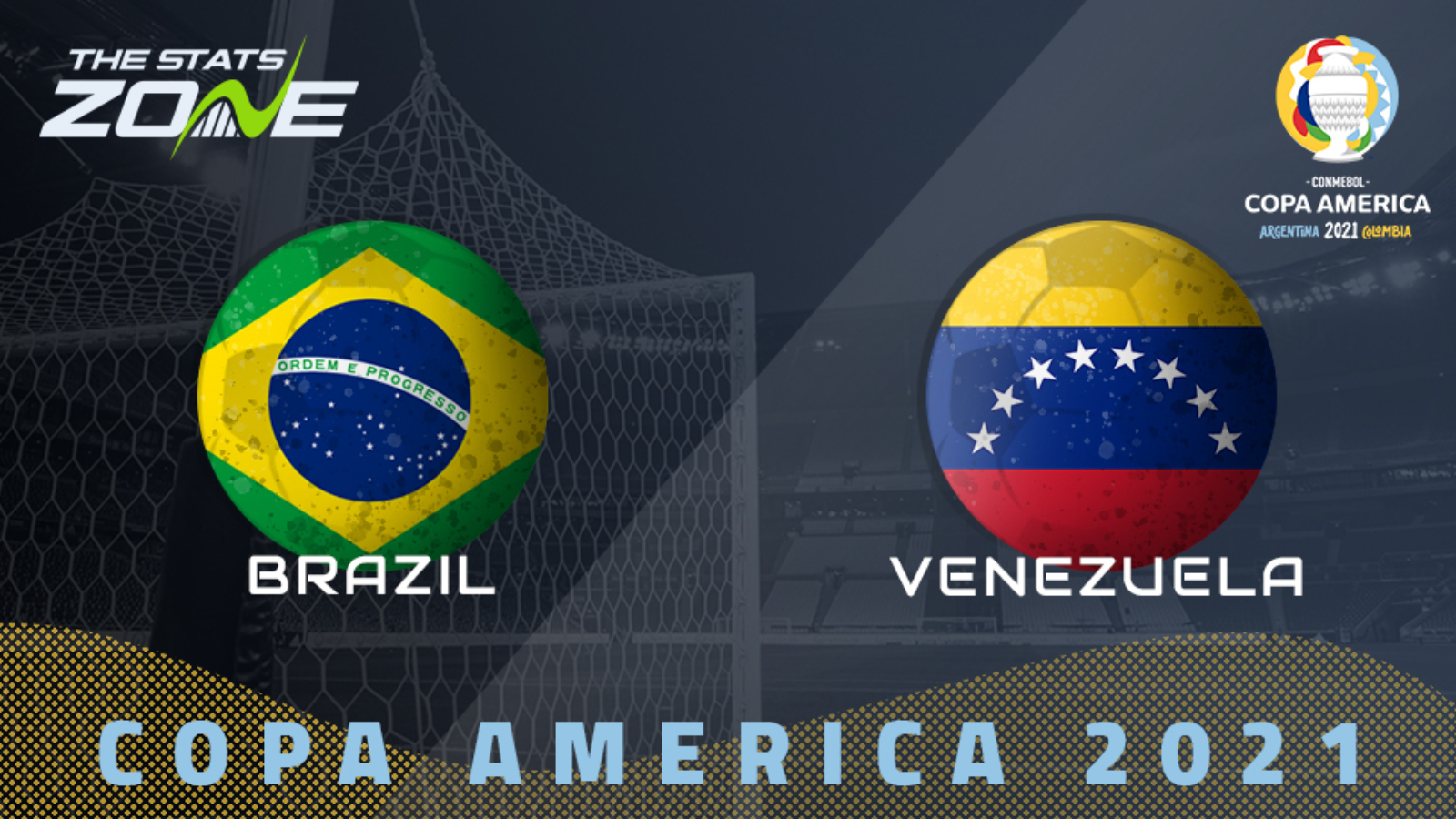 Where can I get tickets for Brazil vs Venezuela? Visit the official Copa America website for the latest ticket information

What television channel is Brazil vs Venezuela on in the UK? BBC Red Button

Where can I stream Brazil vs Venezuela in the UK? This match can be streamed live on BBC iPlayer and the BBC Sport website

It would be relatively easy to suggest that the Brazilians will comfortably win this match but, as said, there tends to be a lack of consistent potency. Those aforementioned four wins to nil in their last four matches have been low-scoring encounters with three successive 2-0 wins and a 1-0 win over Venezuela last November. They are the home team and by far the better side so a Brazil win is expected but it could be a low-scoring fixture.