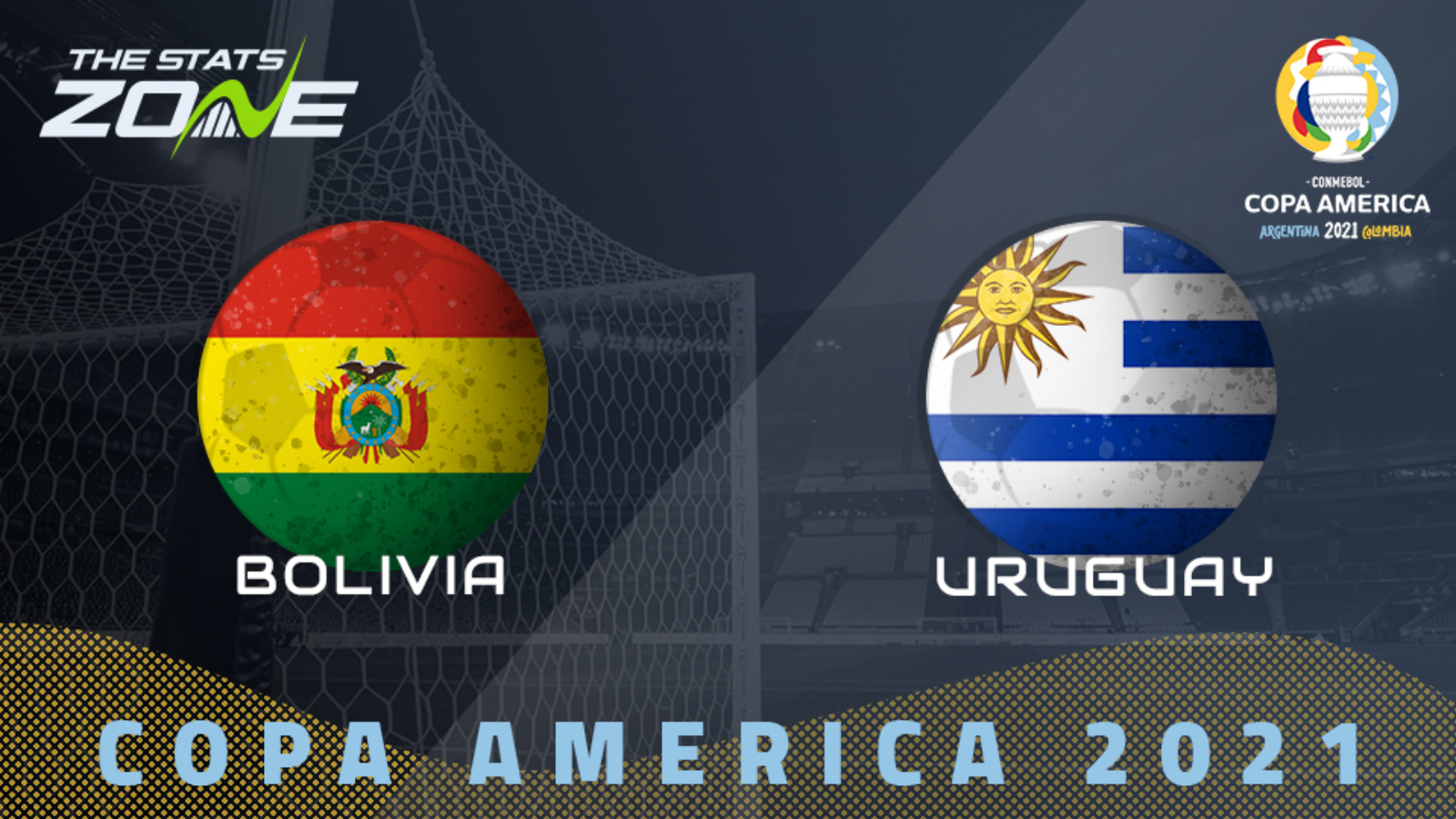 Where is Bolivia vs Uruguay taking place? Arena Pantanal, Cuiabá

Where can I get tickets for Bolivia vs Uruguay? Visit the official Copa America website for the latest ticket information

What television channel is Bolivia vs Uruguay on in the UK? BBC Red Button

Where can I stream Bolivia vs Uruguay in the UK? This match can be streamed live on BBC iPlayer and the BBC Sport website

Bolivia and Uruguay face-off in a potentially pivotal clash in Group A of the Copa America. The two teams have managed to record just one point between them so far, that coming in Uruguay’s last game against Chile. Bolivia on the other hand have suffered back-to-back losses and it is arguably more important for them to come away with the win than Uruguay as they bid to earn a spot in the quarter-finals. Anything but a win here would leave the Uruguayans at the foot of the table with just one game to play, that being against Argentina. Both teams have struggled in front of goal so far, scoring just one goal apiece and that should lead to a low-scoring encounter that produces no more than two goals.