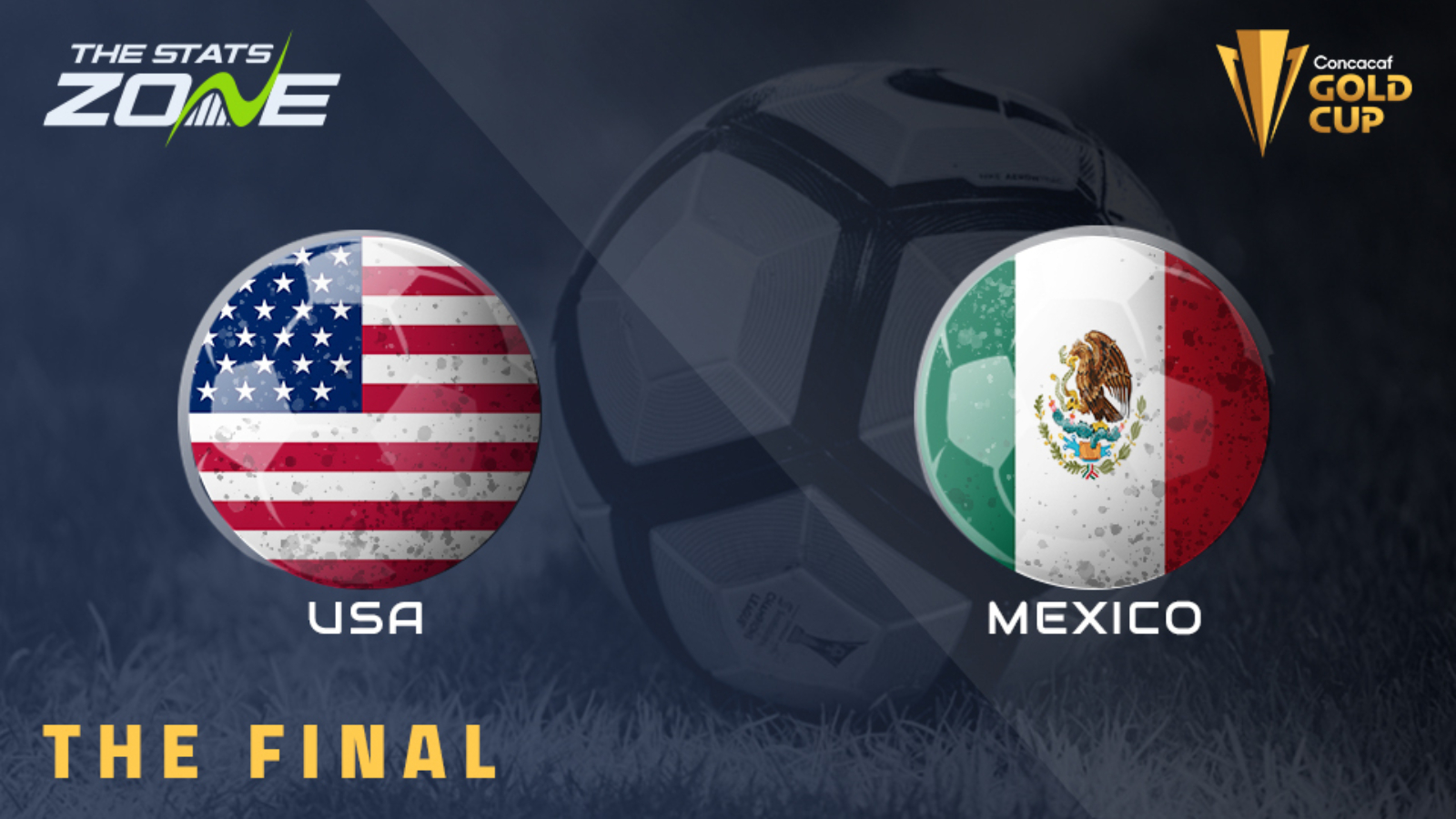 Where can I get tickets for United States vs Mexico? Check each national team’s official website for the latest ticket information

What television channel is United States vs Mexico on? This match will be shown live on Premier Sports

Where can I stream United States vs Mexico? Premier Sport subscribers can stream the match live via Premier Player

A CONCACAF Gold Cup final that many will have predicted before the start of the tournament, sees United States and Mexico set to lock horns. A late goal from Gyasi Zardes saw Gregg Berhalter’s side overcome Qatar in a hard-fought 1-0 win whilst Mexico left it even later, scoring in the 99th minute of injury time through midfielder Hector Herrera to seal a 2-1 victory against a brave Canada. Gerardo Martino’s men have now won all five of their games played over the course of the competition leading into the final.

United States have clearly prioritised defensive stability within their playstyle and this has proved the key factor to them reaching this stage, having conceded just one goal throughout the tournament and their backline will need to be at their best once again against a Mexican outfit who have racked up five goals across their two knockout matches. As you would expect in a big final, neither team are likely to take any unnecessary risks going forward that could leave them open to the counter attack. Therefore, a tight and slow affair looks on the cards. With that in mind, under 2.5 scored over 90 minutes looks very much the smart play regardless of who ultimately triumphs. In regards to the overall outcome, the experience and coaching nous of Martino, combined with the ability and composure of the Mexico players both in defence and going forward may just see them edge out United States and lift their 12thCONCACAF Gold Cup.