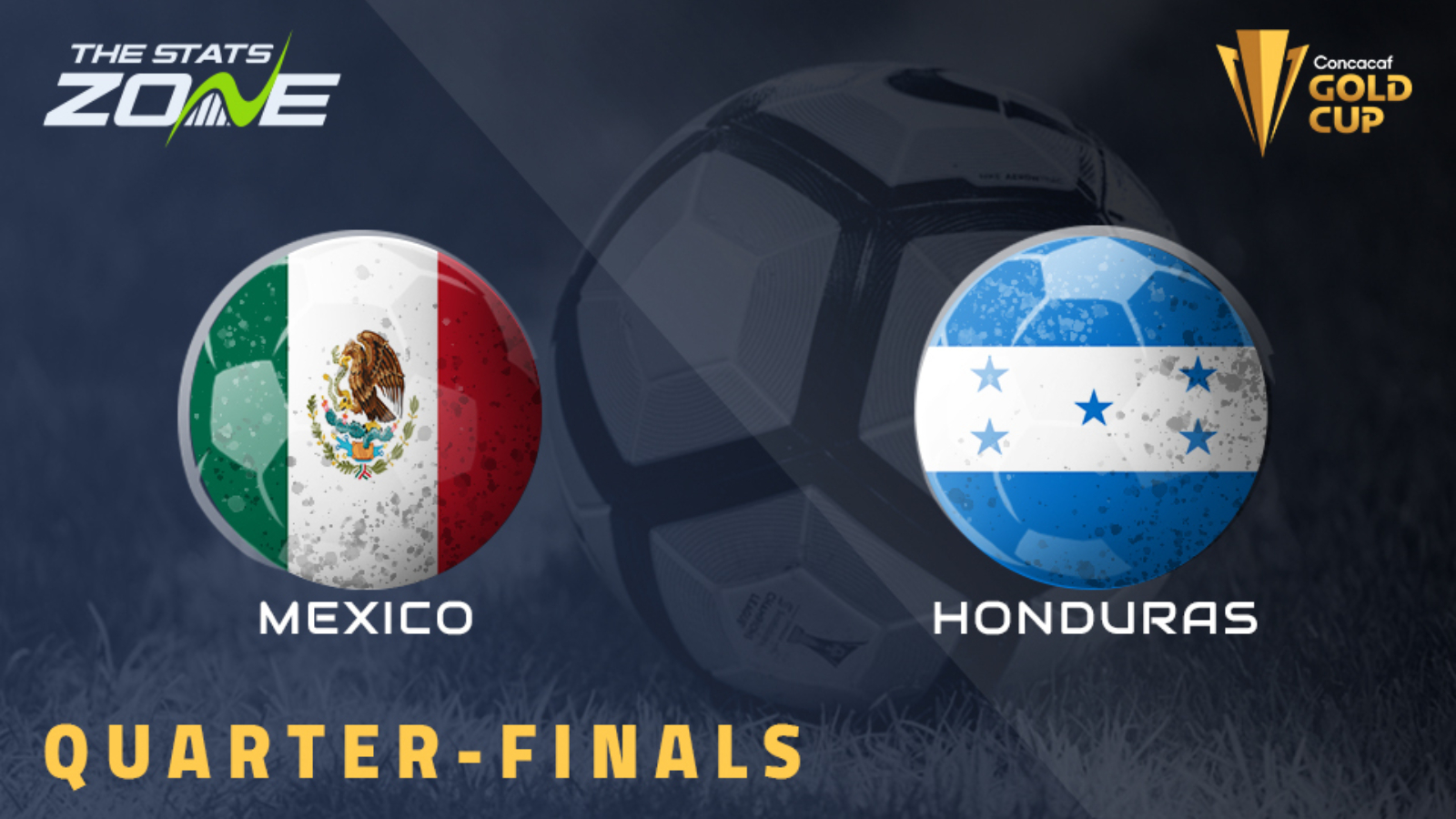 Where can I get tickets for Mexico vs Honduras? Check each national team’s official website for the latest ticket information

What television channel is Mexico vs Honduras on? This match will be shown live on Premier Sports

Where can I stream Mexico vs Honduras? Premier Sport subscribers can stream the match live via Premier Player

Mexico enter the quarter-final stage as the only team in the competition yet to have conceded a single goal. They face Honduras, who were beaten by Qatar in their final group game, losing them top spot in the group. Whilst Honduras racked up seven goals across their opening two tournament matches, failing to score vs Qatar will be of a concern when taking into account the form of the Mexican backline. The key for Mexico here will be whether they can sustain such a strong defence in the pressure cooker that is knockout football. Based on how they have performed so far in the CONCACAF Gold Cup, the answer is likely to be yes and although they aren’t expected to score a large volume of goals without key striker Raul Jimenez available, Mexico should have enough going forward to find the net at least once and secure victory over Honduras.