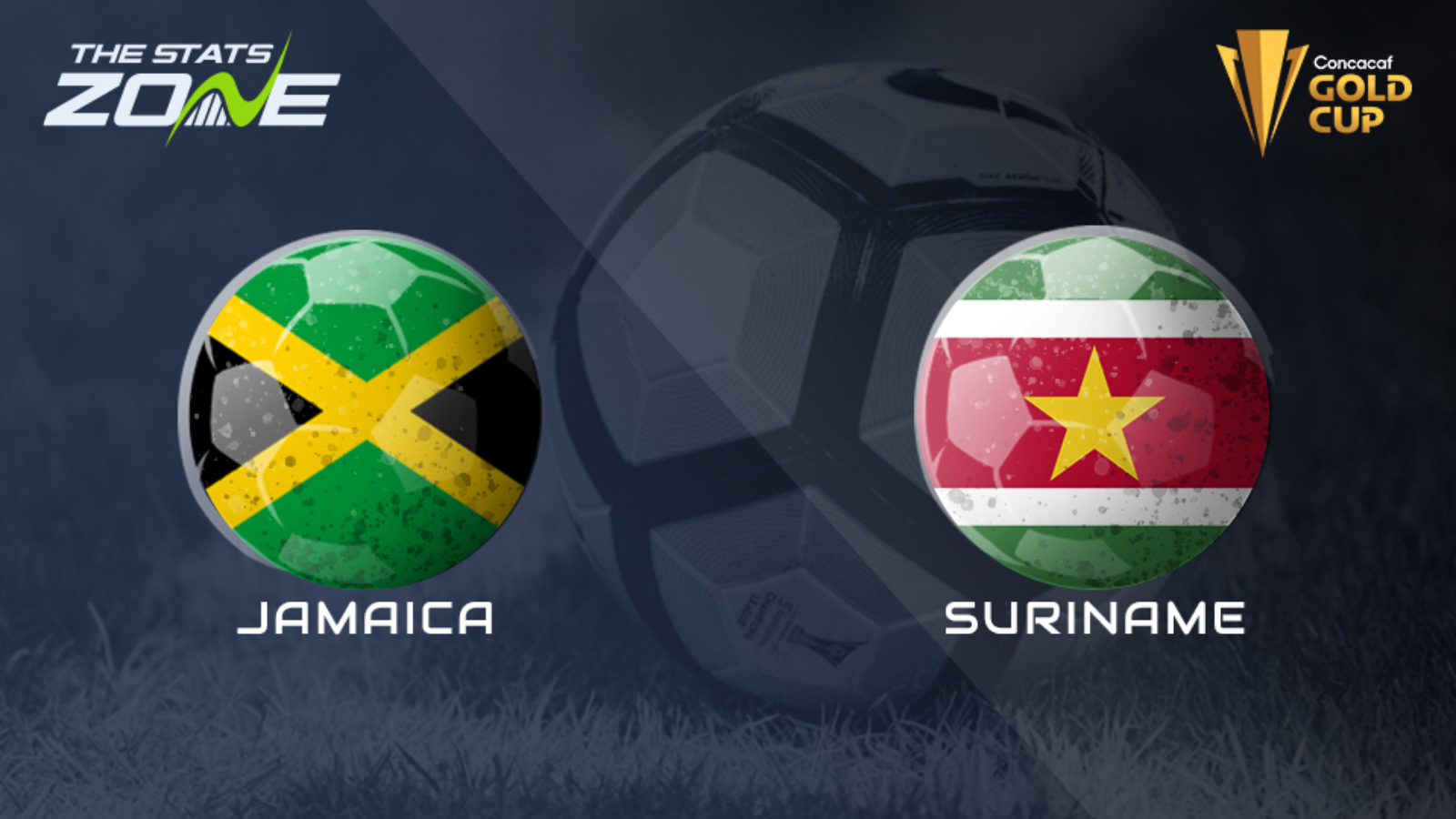 Where is Jamaica vs Suriname taking place? Exploria Stadium, Orlando

Where can I get tickets for Jamaica vs Suriname? Check each national team’s official website for the latest ticket information

What television channel is Jamaica vs Suriname on? This match will be shown live on Premier Sports

Where can I stream Jamaica vs Suriname? Premier Sport subscribers can stream the match live via Premier Player

The Reggae Boyz have had a recruitment drive in the last year or so as they look to plan ahead for the 2022 and 2026 FIFA World Cup’s; they haven’t qualified for a World Cup since 1998. Leon Bailey of Bayer Leverkusen is making a rare appearance whilst the likes of Liam Moore and Ravel Morrison are examples of those players recruited from the English leagues with Jamaican heritage. Suriname have generally improved in recent years with several players in the Eredivisie and the impressive form of Nigel Hasselbaink. Despite that improvement, a re-generated Jamaica will be the favourites for this one.