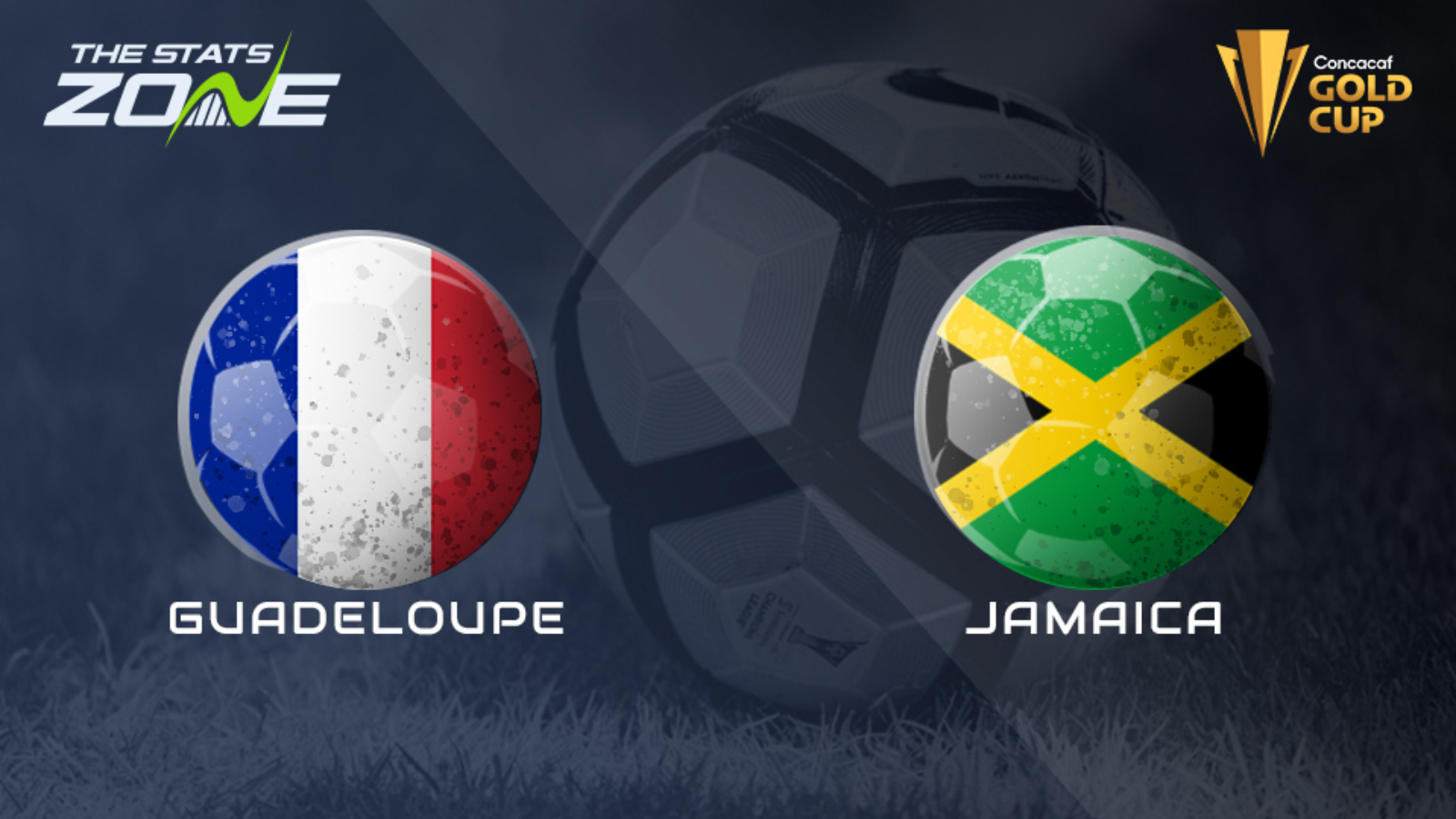 Where is Guadeloupe vs Jamaica taking place? Exploria Stadium, Orlando

Where can I get tickets for Guadeloupe vs Jamaica? Check each national team’s official website for the latest ticket information

What television channel is Guadeloupe vs Jamaica on? This match will be shown live on Premier Sports

Where can I stream Guadeloupe vs Jamaica? Premier Sport subscribers can stream the match live via Premier Player

After beating Suriname 2-0 in their opening Group C fixture, Jamaica will be looking to back this up with another three points against Guadeloupe, who were comfortably beaten by Costa Rica. With a large number of players playing their trade in England, Jamaica appear to have benefitted as a team from a chemistry perspective with many of the starting line-up knowing each other well. With Bayer Leverkusen star Leon Bailey also among their ranks, the attacking prowess of the Reggae Boyz should overwhelm Guadeloupe here, leading to a second successive Jamaican victory by at least two clear goals.