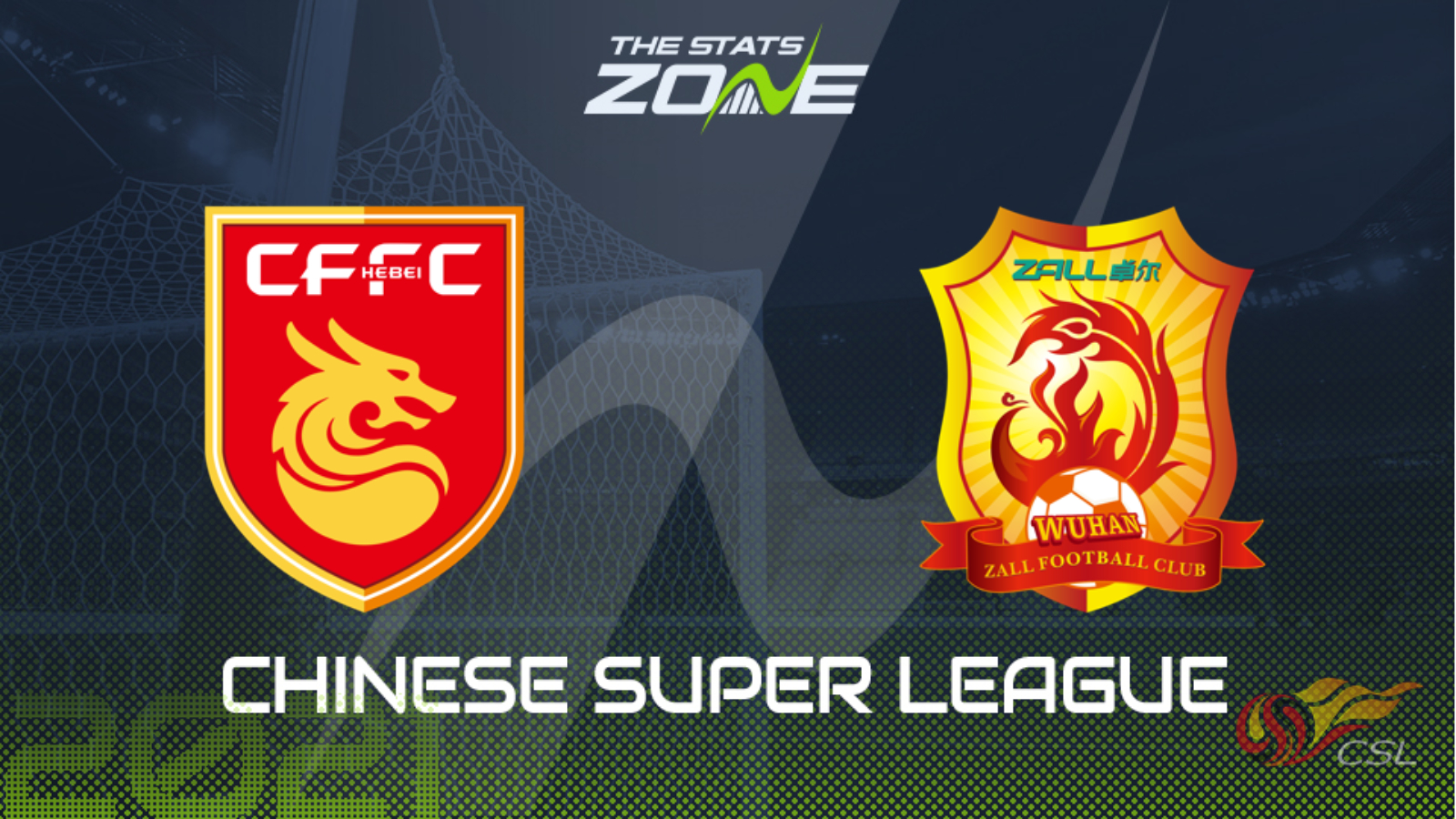 Where can I get tickets for Hebei vs Wuhan FC? Ticket information can be found on each club’s official website

What television channel is Hebei vs Wuhan FC on? This match will not be televised live in the UK

Where can I stream Hebei vs Wuhan FC? Some Chinese Super League matches are streamed live on the LiveScore app

Hebei come into this season on the back of a name change from Hebei China Fortune. In 2020, they only four teams conceded more goals than them despite finishing fourth in Group B. Almost naturally, they were knocked out in the quarter-finals after conceding eight goals over two legs. They come up against a Wuhan side that scored and conceded 16 goals apiece as they finished fifth in Group B of the league stage before winning the 15th-16th playoff. Given the scoring and conceding records of both sides last season, over 1.5 goals looks a solid bet for this one.