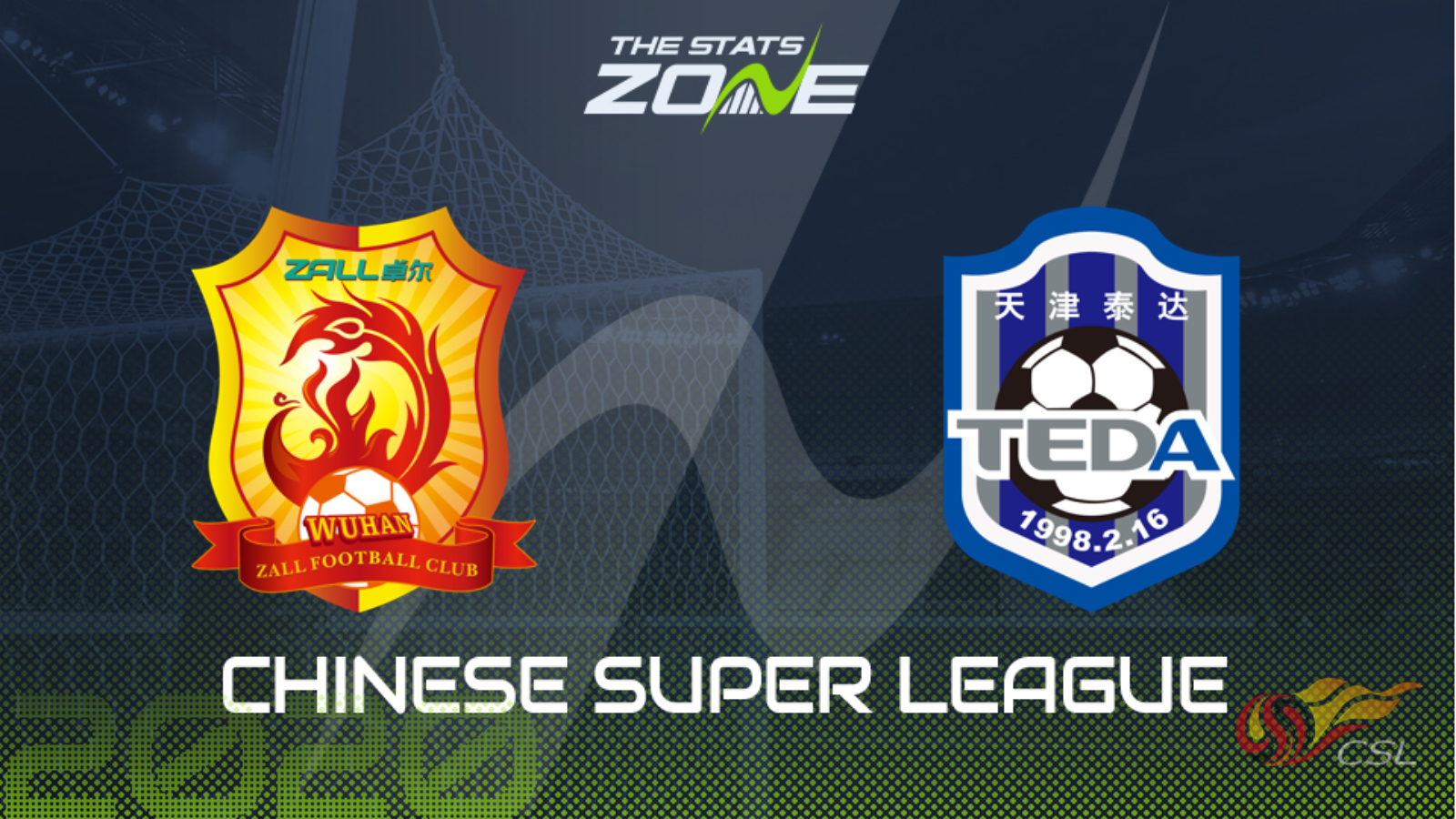 Where can I get tickets for Wuhan Zall vs Tianjin Teda? Ticket information can be found on each club’s official website

What television channel is Wuhan Zall vs Tianjin Teda on? Premier Sports and FreeSports will show some Chinese Super League matches this season so it is worth checking their schedules

Where can I stream Wuhan Zall vs Tianjin Teda? If the match is televised on either Premier Sports or FreeSports, subscribers will be able to stream the match live via Premier Player

Tianjin Teda’s miserable start to the season continued as they were beaten for the fourth time in succession to leave them with just one point from their six matches so far. They failed to even score for the third game in a row as they went down 0-2 against Qingdao Huanghai and they will be desperate to end their poor run as they face Wuhan Zall. With three wins and three losses to their name, Wuhan will believe they can come out on top despite losing 3-1 to Hebei CFFC last time out and having responded to all of their losses so far this season with a victory in their next game, they can do the same once again in this one.