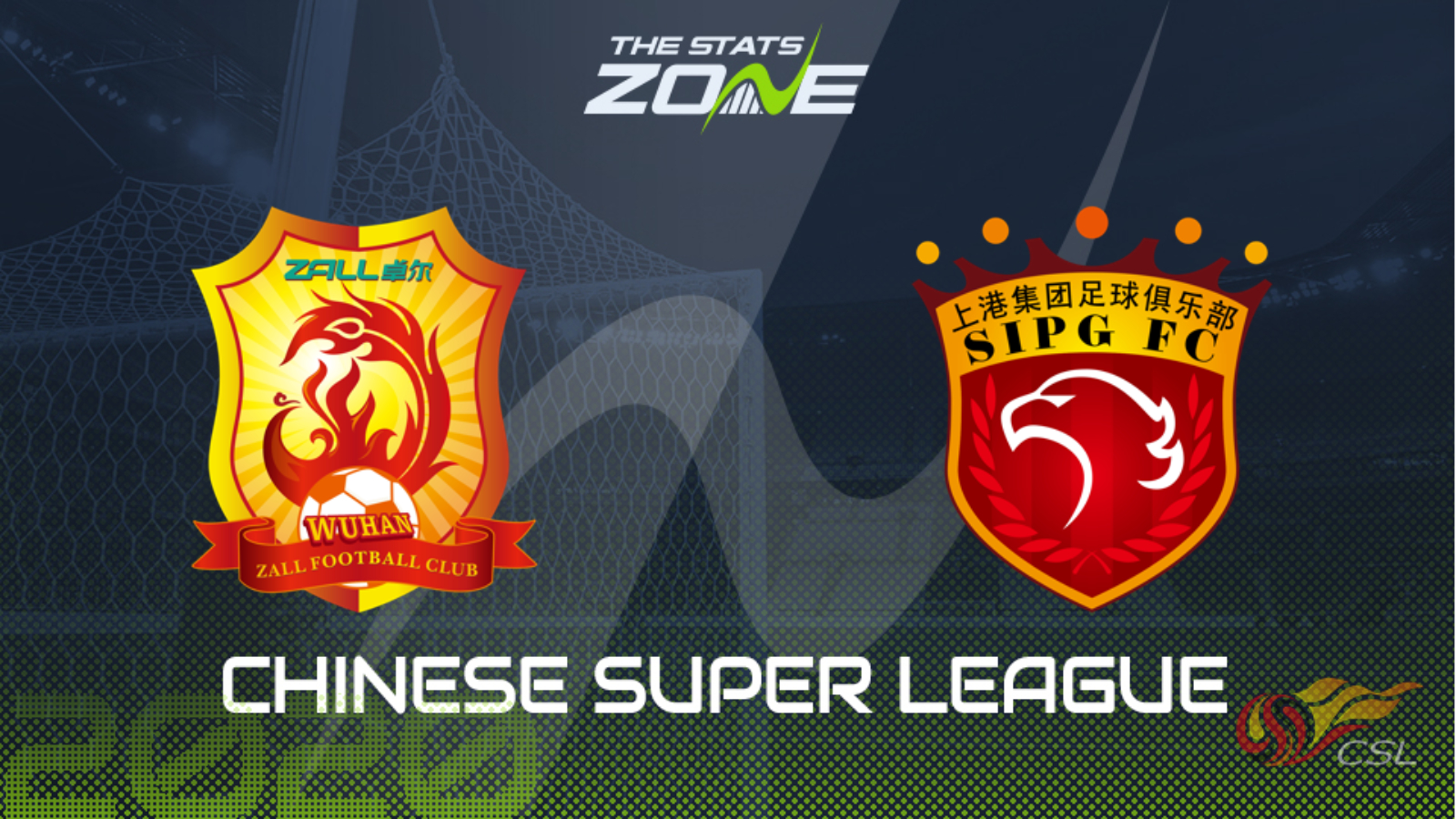 Where can I get tickets for Wuhan Zall vs Shanghai SIPG? Ticket information can be found on each club’s official website

What television channel is Wuhan Zall vs Shanghai SIPG on? Premier Sports and FreeSports will show some Chinese Super League matches this season so it is worth checking their schedules

Where can I stream Wuhan Zall vs Shanghai SIPG? If the match is televised on either Premier Sports or FreeSports, subscribers will be able to stream the match live via Premier Player

Group B table toppers Shanghai SIPG go into this match with a two-point lead over Beijing Guoan having bounced straight back from their first defeat of the season with a 2-1 victory against Qingdao Huanghai last Thursday. Wuhan Zall are clinging on to a place in the top four following their defeat against Shijiazhuang Ever Bright and they now face a formidable task as they try to pick up a vital three points from this fixture. Shanghai SIPG edged a tight contest when these two teams met last month and with the likes of Arnautović, Oscar and Hulk within their ranks they have players capable of ensuring that they come out on top again in this encounter.