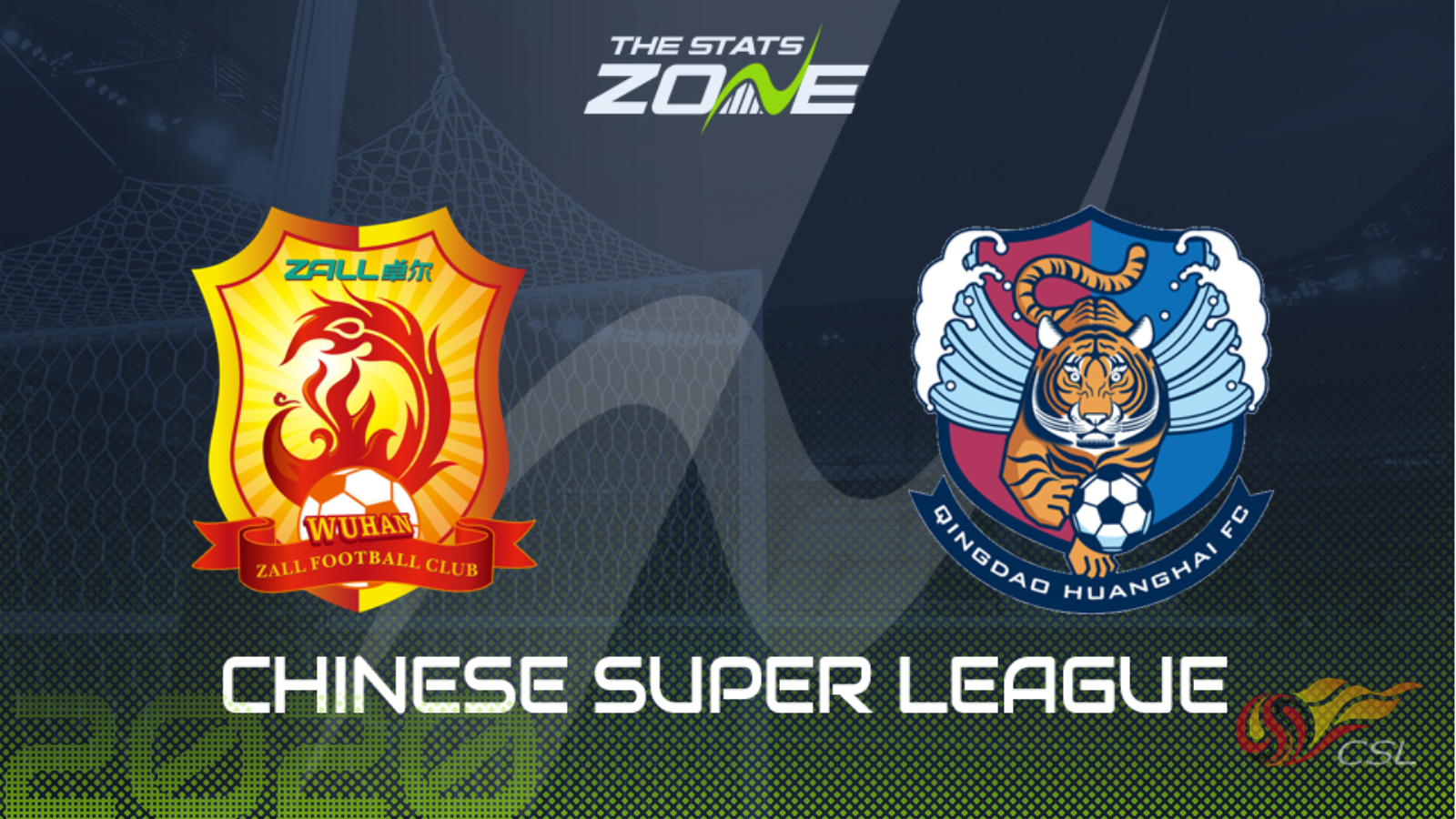 Where can I get tickets for Wuhan Zall vs Qingdao Huanghai? Ticket information can be found on each club’s official website

What television channel is Wuhan Zall vs Qingdao Huanghai on? Premier Sports and FreeSports will show some Chinese Super League matches this season so it is worth checking their schedules

Where can I stream Wuhan Zall vs Qingdao Huanghai? If the match is televised on either Premier Sports or FreeSports, subscribers will be able to stream the match live via Premier Player

Wuhan Zall’s miserable run of form continued as they failed to win once again and their draw with Henan Jianye in the second leg saw them drop into the lower tier of the play-offs. They are now without a win in their last eight Chinese Super League matches but Qingdao Huanghai have not performed much better. They were edged by Guangzhou R&F in their tie after they played out a draw in their first leg clash to leave them with one win in their last ten. Both teams struggle for goals and having each managed to surpass two goals in a single game just once in their last eight, this first leg should produce under 2.5 goals.