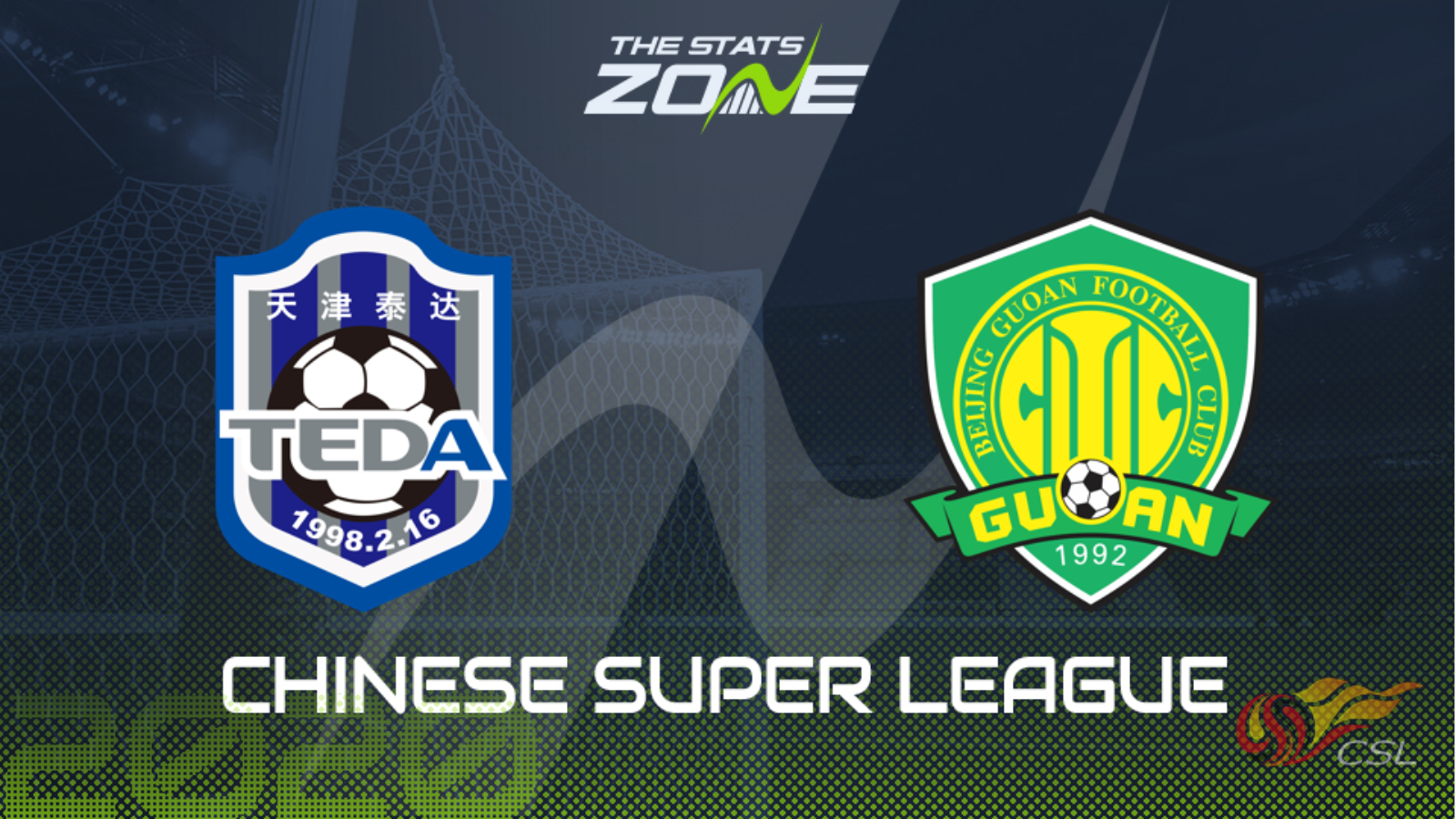 Where can I get tickets for Tianjin Teda vs Beijing Guoan? Ticket information can be found on each club’s official website

What television channel is Tianjin Teda vs Beijing Guoan on? Premier Sports and FreeSports will show some Chinese Super League matches this season so it is worth checking their schedules

Where can I stream Tianjin Teda vs Beijing Guoan? If the match is televised on either Premier Sports or FreeSports, subscribers will be able to stream the match live via Premier Player

Tianjin Teda have struggled in their opening two matches of the new Chinese Super League season and they are yet to win having backed-up their opening round loss with a 2-2 draw against Chongqing Dangdai. The same cannot be said for Beijing Guoan who have won both of their matches and have conceded just one goal in the process. The hosts have not struggled to score so far and they can notch again in this one but it is unlikely to be enough with the visitors likely to make it three wins in a row.