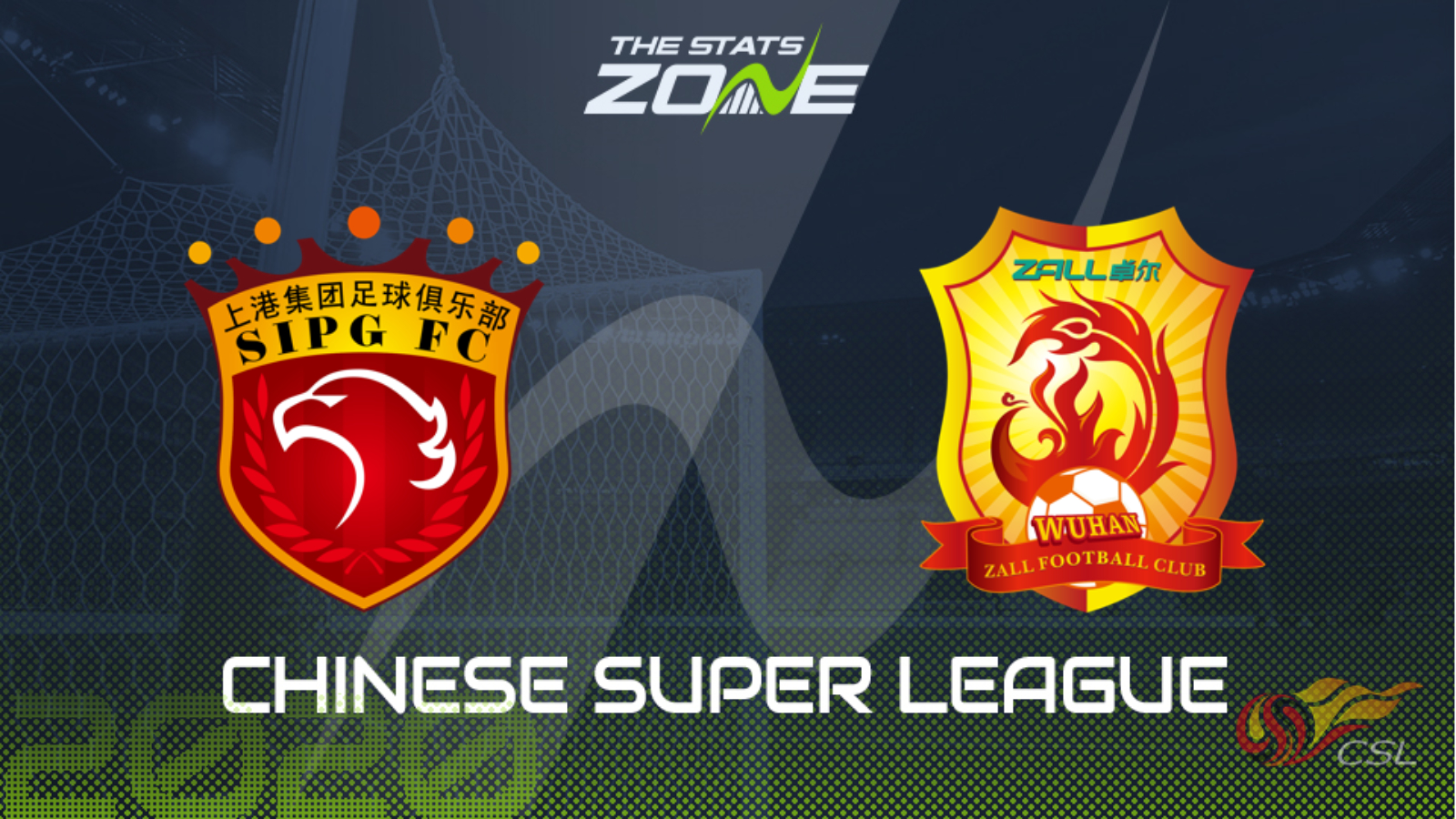 Where can I get tickets for Shanghai SIPG vs Wuhan Zall? Ticket information can be found on each club’s official website

What television channel is Shanghai SIPG vs Wuhan Zall on? Premier Sports and FreeSports will show some Chinese Super League matches this season so it is worth checking their schedules

Where can I stream Shanghai SIPG vs Wuhan Zall? If the match is televised on either Premier Sports or FreeSports, subscribers will be able to stream the match live via Premier Player

Shanghai SIPG were unable to maintain their 100% start to the Super League season as they were held to a 1-1 draw with Qingdao Huanghai. They will look to make an immediate return to winning ways as they host Wugan Zall but it will be a difficult contest. The visitors have won twice from their three games but did lose their only away game so far this season and the hosts were 4-0 winners in their only home game so this should be a straightforward victory for Shanghai SIPG.