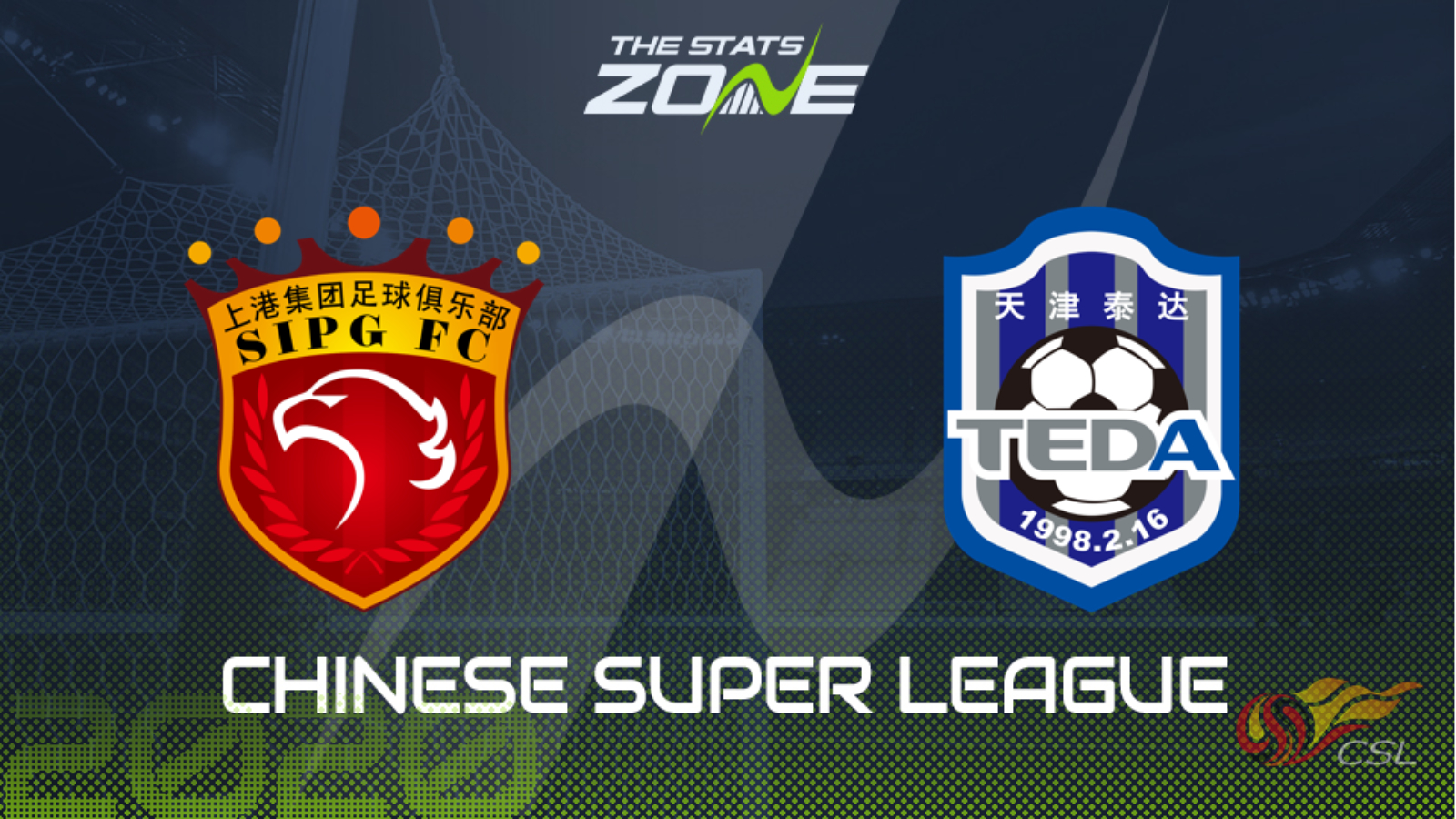 Where can I get tickets for Shanghai SIPG vs Tianjin Teda? Ticket information can be found on each club’s official website

What television channel is Shanghai SIPG vs Tianjin Teda on? Premier Sports and FreeSports will show some Chinese Super League matches this season so it is worth checking their schedules

Where can I stream Shanghai SIPG vs Tianjin Teda? If the match is televised on either Premier Sports or FreeSports, subscribers will be able to stream the match live via Premier Player

Shanghai SIPG continued their unbeaten start to the Super League season as they made it back-to-back successes with a win in their most recent outing. They have conceded just five goals from their seven matches and that does not bode well for Tianjin Teda, a side that have only managed to score the same number in their seven games. They have also conceded 17 times and with the Shanghai side proving to be potent in front of goal, this should be a straightforward win for the Group B leaders with the margin of victory likely to be at least two goals.