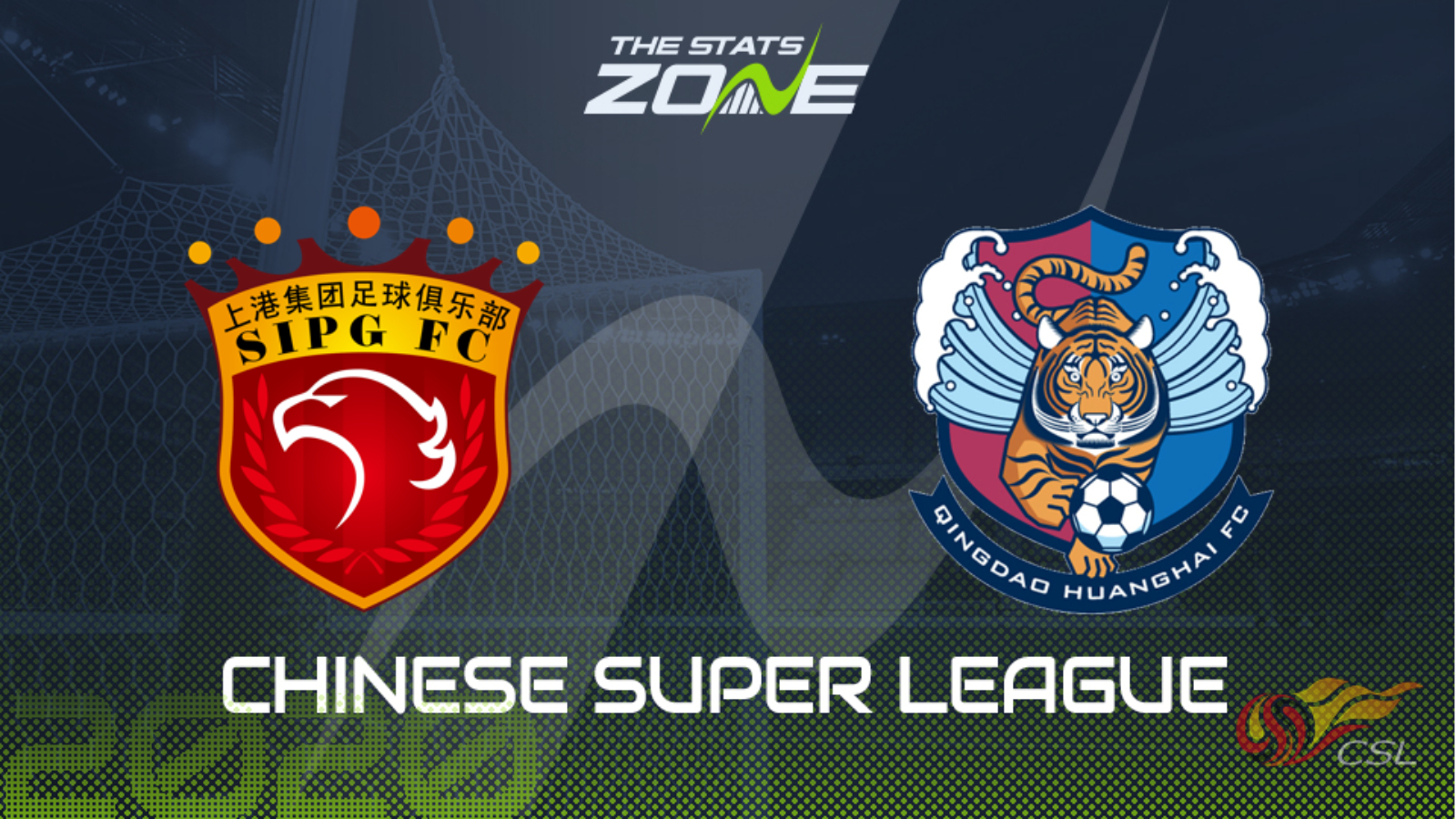 Where can I get tickets for Shanghai SIPG vs Qingdao Huanghai? Ticket information can be found on each club’s official website

What television channel is Shanghai SIPG vs Qingdao Huanghai on? Premier Sports and FreeSports will show some Chinese Super League matches this season so it is worth checking their schedules

Where can I stream Shanghai SIPG vs Qingdao Huanghai? If the match is televised on either Premier Sports or FreeSports, subscribers will be able to stream the match live via Premier Player

Shanghai SIPG suffered their first loss of the season as they suffered a shock defeat to Hebei CFFC in their last match and they will be desperate to put in a much-improved performance as they take on Qingdao Huanghai. After winning just once so far in Group B, Qingdao come into this clash on the back of three consecutive losses and they are likely to be outclassed in this one with SIPG able to respond in the best way possible by earning a comfortable win in this one with the margin of victory set to be at least two goals.