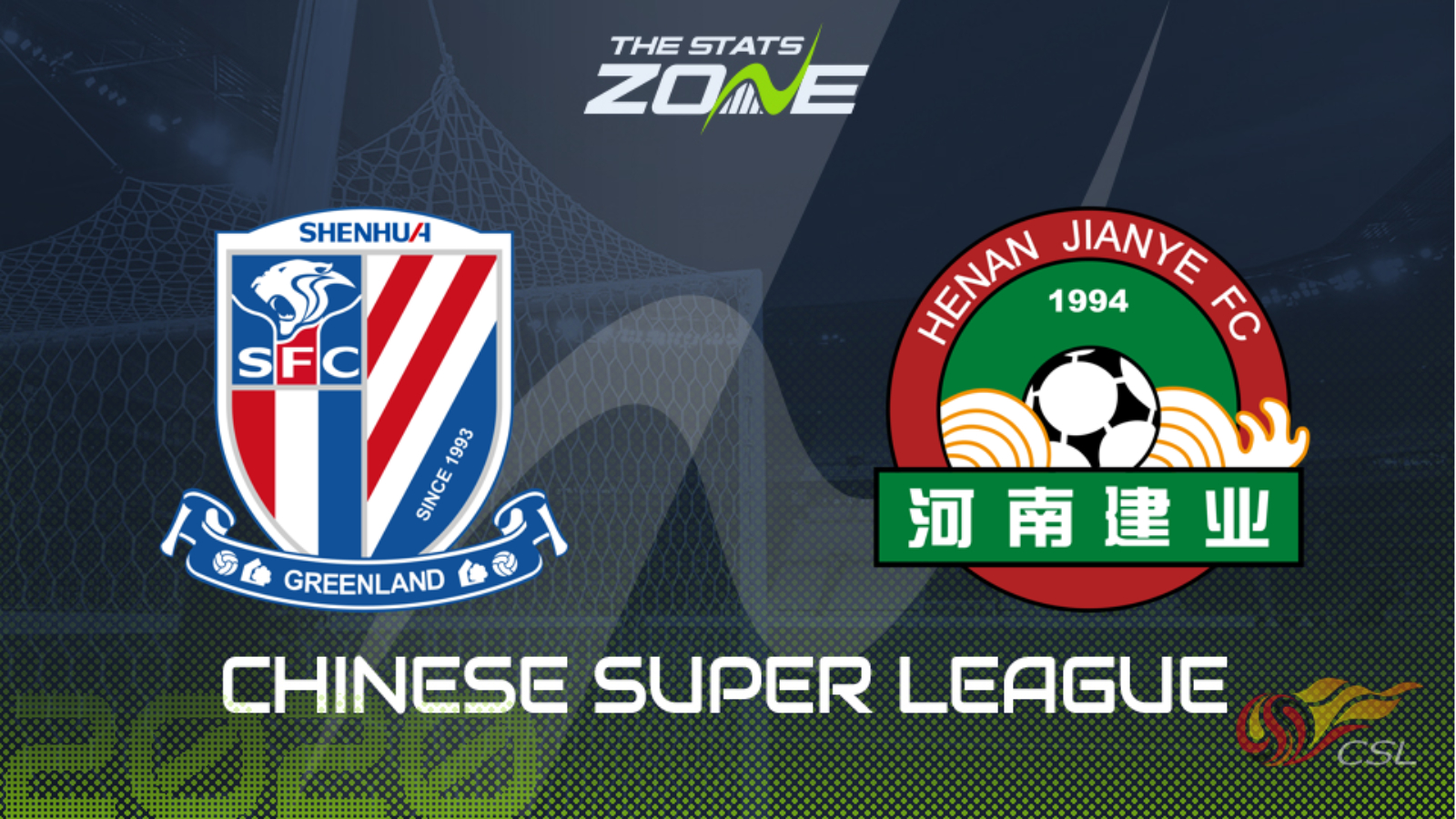 Where can I get tickets for Shanghai Shenhua vs Henan Jianye? Ticket information can be found on each club’s official website

What television channel is Shanghai Shenhua vs Henan Jianye on? Premier Sports and FreeSports will show some Chinese Super League matches this season so it is worth checking their schedules

Where can I stream Shanghai Shenhua vs Henan Jianye? If the match is televised on either Premier Sports or FreeSports, subscribers will be able to stream the match live via Premier Player

Shanghai Shenhua secured a vital victory as they brought their run of four consecutive draws to an end with a potentially pivotal win over Guangzhou R&F in their latest game. That win means fourth spot is a straight shootout between Shenhua and Shenzhen with the former boasting a one-point advantage ahead of this last round of matches. With a game against bottom side Henan Jianye, a side that have lost their last six, Shenhua should be able to see the job through and confirm their spot in the top four.