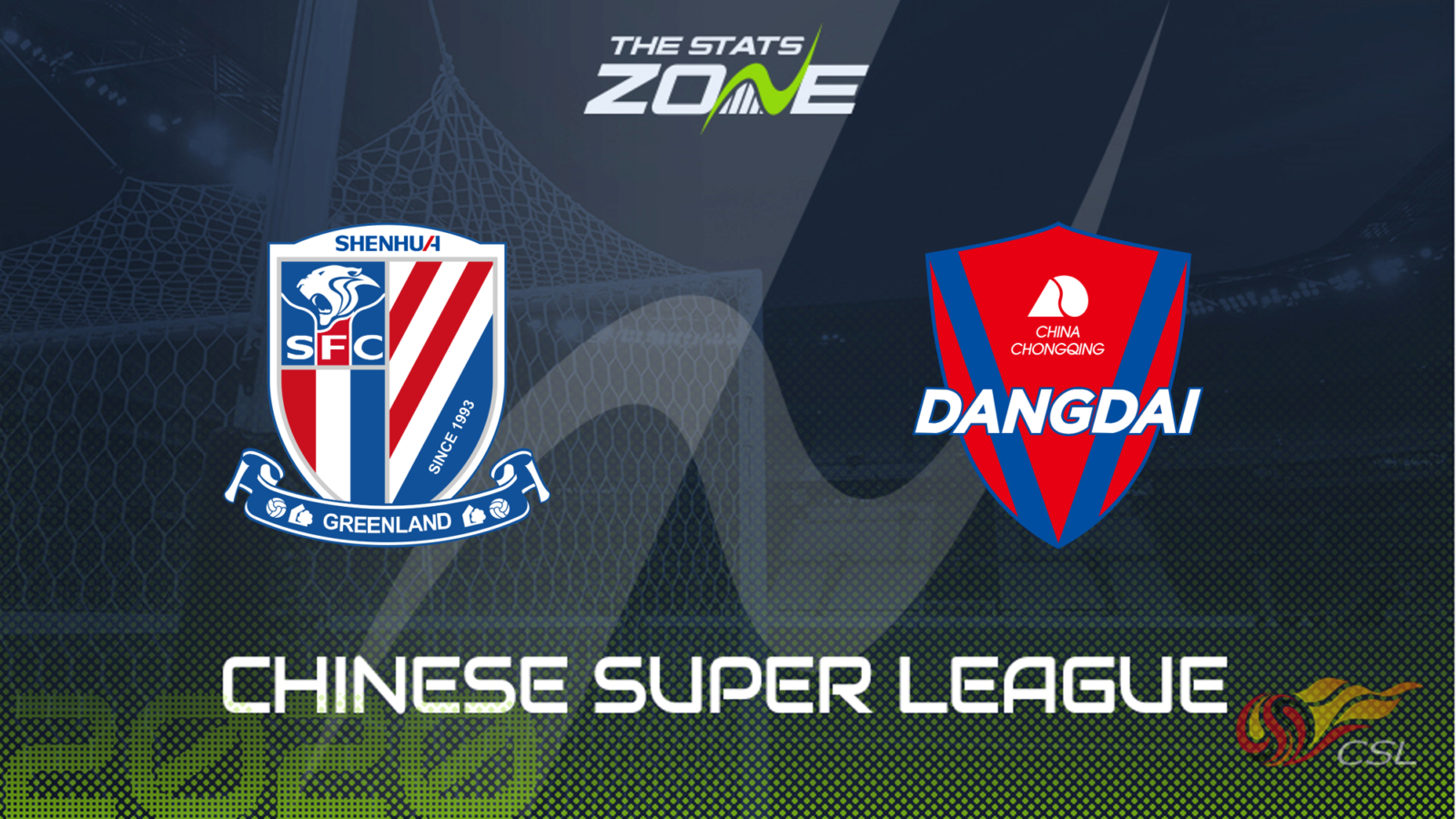 Where can I get tickets for Shanghai Shenhua vs Chongqing Dangdai Lifan? Ticket information can be found on each club’s official website

What television channel is Shanghai Shenhua vs Chongqing Dangdai Lifan on? Premier Sports and FreeSports will show some Chinese Super League matches this season so it is worth checking their schedules

Where can I stream Shanghai Shenhua vs Chongqing Dangdai Lifan? If the match is televised on either Premier Sports or FreeSports, subscribers will be able to stream the match live via Premier Player

Shanghai Shenhua suffered penalty shootout heart-break as they pushed Shanghai SIPG all the way in their clash and they will now have to settle for a spot in the lower tier of the play-offs. Having held SIPG to a second straight draw, penalties were needed to separate the two teams and despite failing to come out on top of that clash, they can take plenty of confidence into this after another solid display. They are now unbeaten in their last eight Chinese Super League matches if accounting for normal time only but Chongqing Dangdai Lifan are also on a solid run, although their seven match unbeaten run was halted by Jiangsu Suning. Both teams will need to overcome their disappointment at missing out at a chance to win the title but with little to split the two, a draw looks to be on the cards here in an encounter that should produce under 2.5 goals.