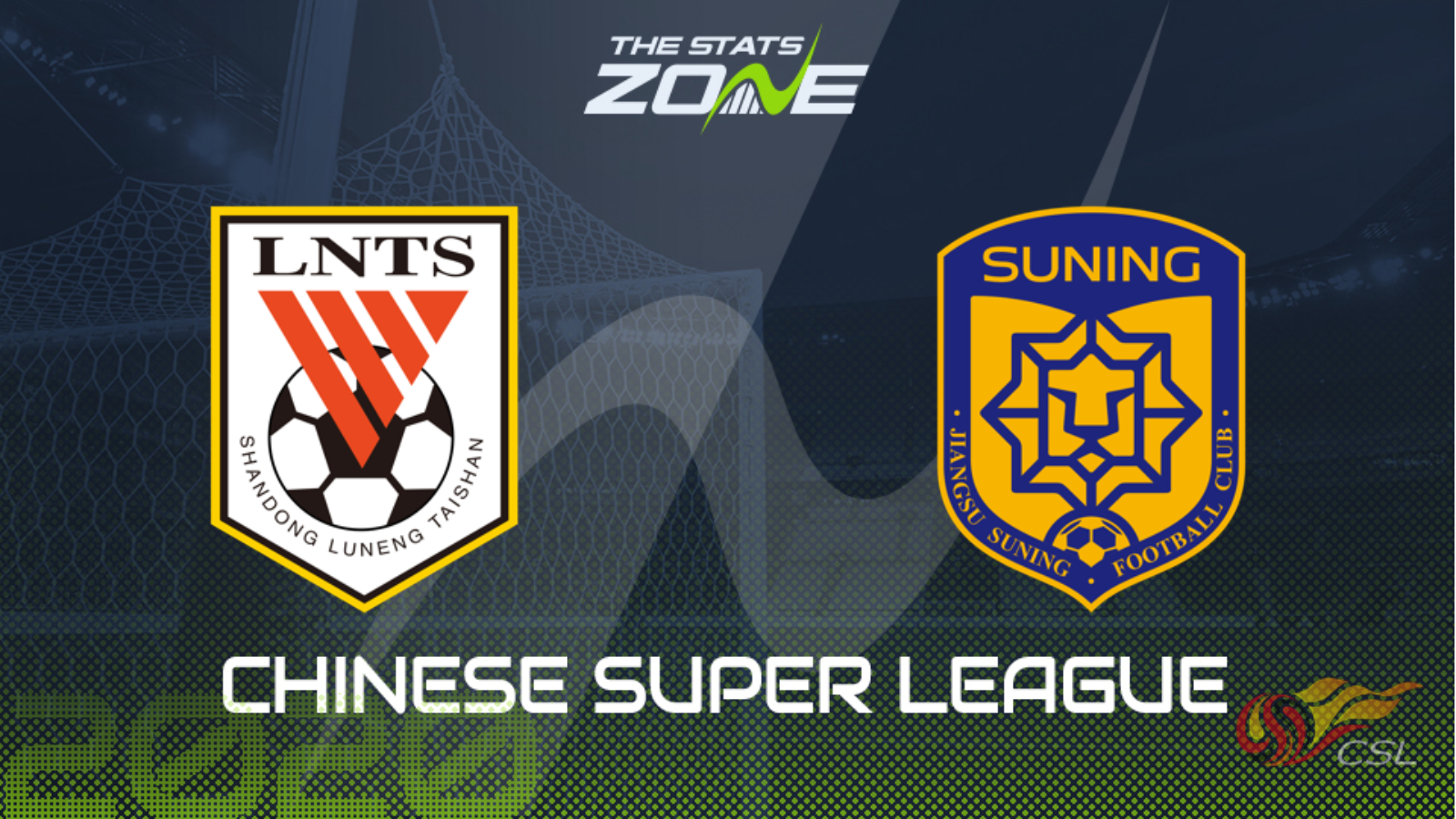 Where can I get tickets for Shandong Luneng vs Jiangsu Suning? Ticket information can be found on each club’s official website

What television channel is Shandong Luneng vs Jiangsu Suning on? Premier Sports and FreeSports will show some Chinese Super League matches this season so it is worth checking their schedules

Where can I stream Shandong Luneng vs Jiangsu Suning? If the match is televised on either Premier Sports or FreeSports, subscribers will be able to stream the match live via Premier Player

Shandong Luneng suffered a shock loss as their four-match winning streak was ended by Dalian Pro and they will be desperate to put that defeat behind them. They face a tough task as they take on Jiangsu Suning, a side that scored five goals in their latest outing with Henan Jianye. That ended their three-match winless streak but they may find it tough going against a refocused Shandong outfit that are likely to keep things tight at the back and contribute to a game with under 2.5 goals.