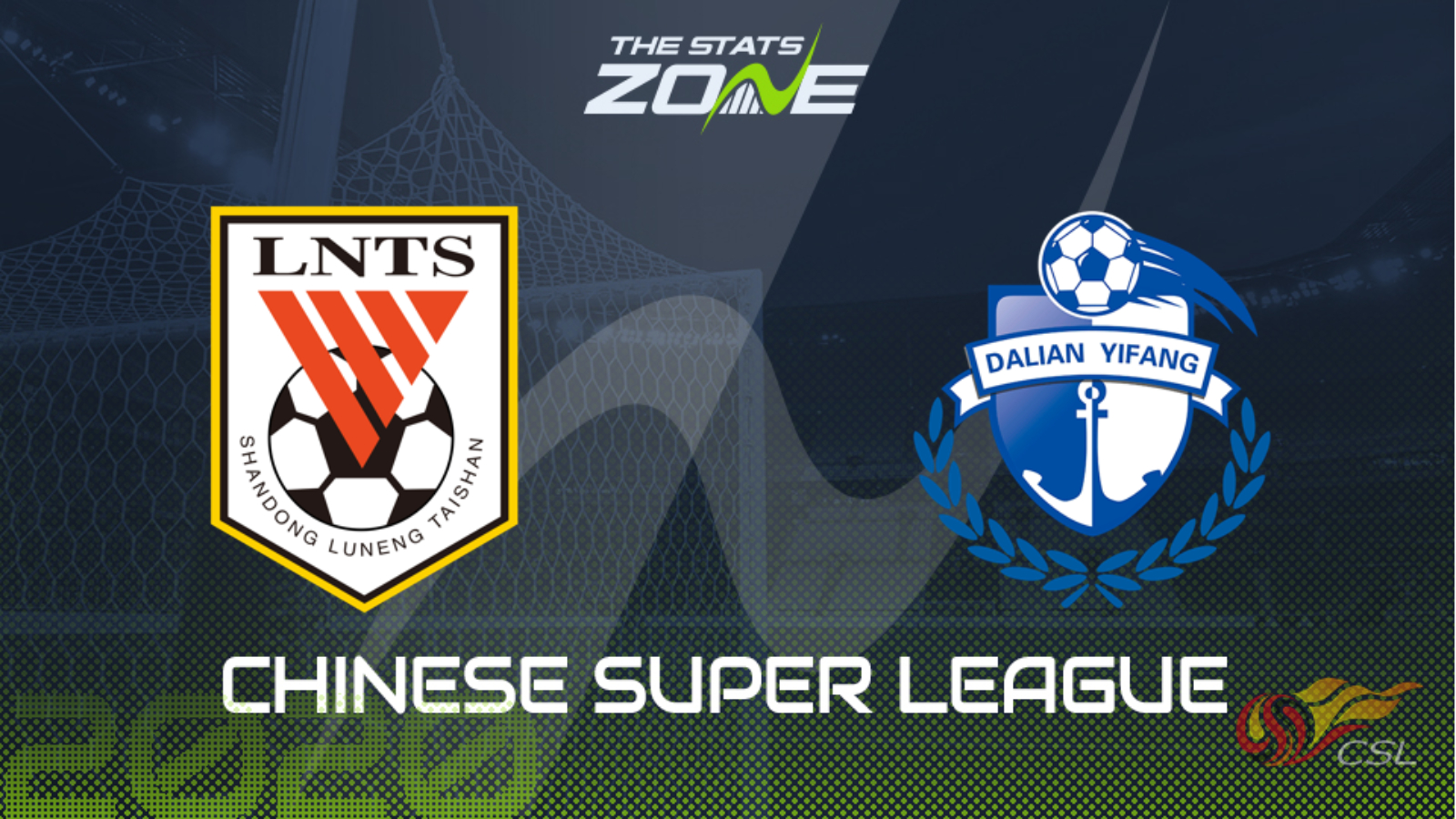 Where can I get tickets for Shandong Luneng vs Dalian Pro? Ticket information can be found on each club’s official website

What television channel is Shandong Luneng vs Dalian Pro on? Premier Sports and FreeSports will show some Chinese Super League matches this season so it is worth checking their schedules

Where can I stream Shandong Luneng vs Dalian Pro? If the match is televised on either Premier Sports or FreeSports, subscribers will be able to stream the match live via Premier Player

Shandong Luneng continued their fine run of form as they made it four wins in a row with a huge win over Guangzhou R&F in their latest game. Shandong notched five goals to cruise to victory and that spells trouble for Dalian Pro who remain without a win this season, although they did earn an impressive point last time out as they held Group A leaders Guangzhou Evergrande to a draw. Despite that, Shandong are the form team in the competition and having conceded just five times in seven games, they should prove too good in this one.