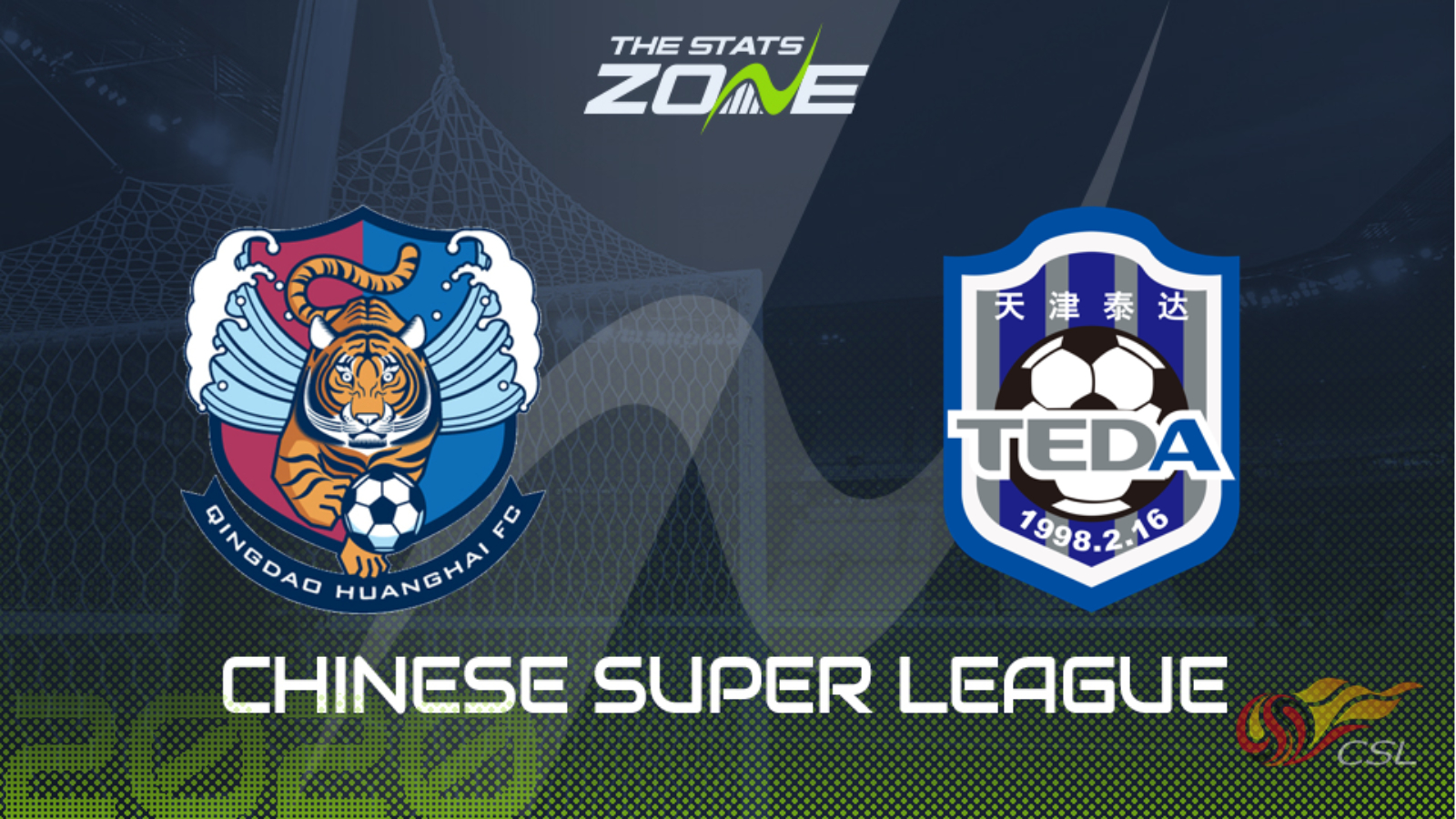 Where can I get tickets for Qingdao Huanghai vs Tianjin Teda? Ticket information can be found on each club’s official website

What television channel is Qingdao Huanghai vs Tianjin Teda on? Premier Sports and FreeSports will show some Chinese Super League matches this season so it is worth checking their schedules

Where can I stream Qingdao Huanghai vs Tianjin Teda? If the match is televised on either Premier Sports or FreeSports, subscribers will be able to stream the match live via Premier Player

Qingdao Huanghai’s miserable run of form continued as they were hammered 5-1 by Beijing Guoan in their latest outing to make it six consecutive Super League losses. They have just one win to their name from their 12 matches but Tianjin Teda’s record is even worse having failed to win so far this season. They have avoided defeat in just two of their games but and while they will believe this could be the game to finally pick up their first success, their lack of goals is a big problem so expect a contest that produces under 2.5 goals here.