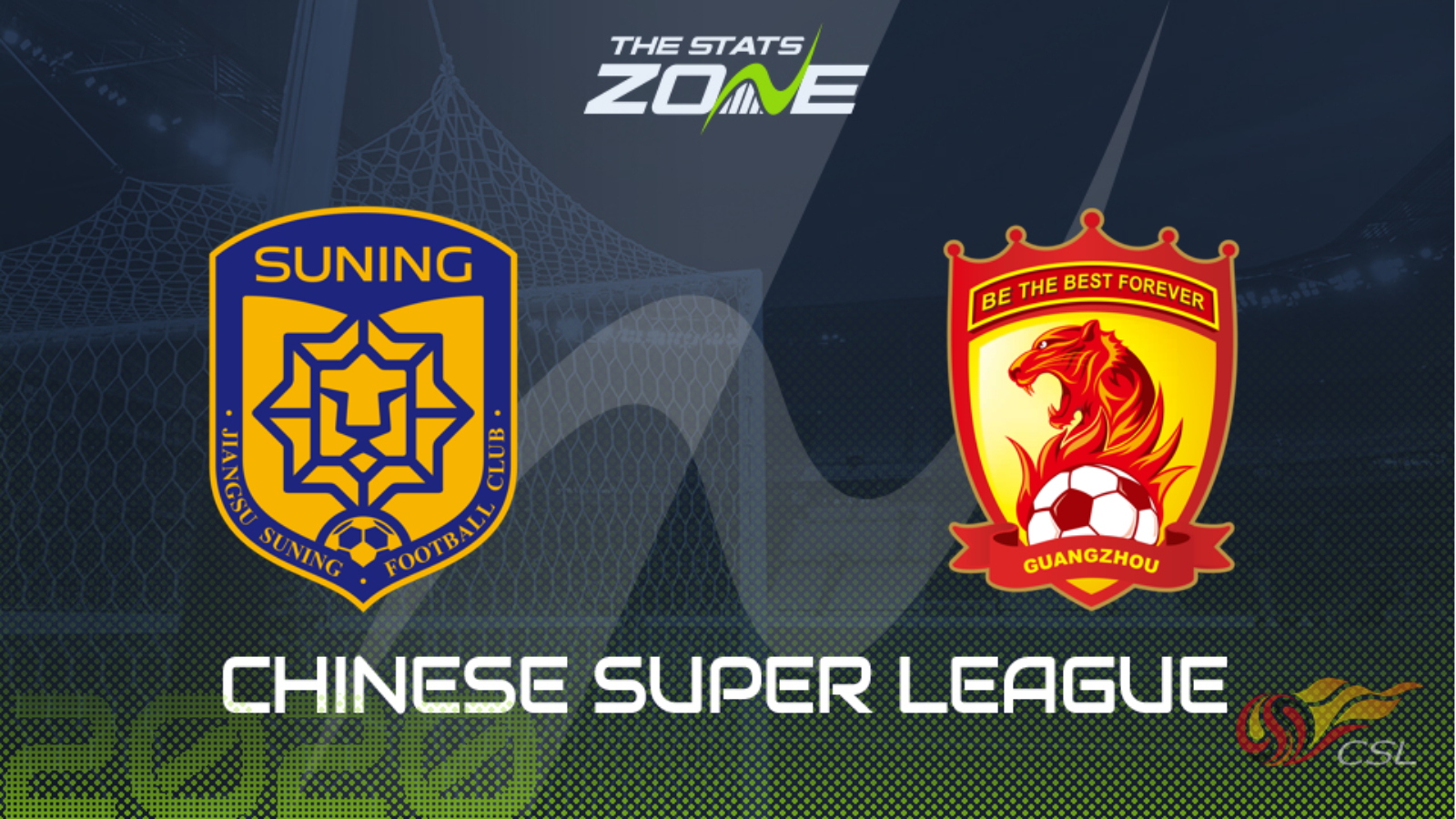 Where can I get tickets for Jiangsu Suning vs Guangzhou Evergrande? Ticket information can be found on each club’s official website

What television channel is Jiangsu Suning vs Guangzhou Evergrande on? Premier Sports and FreeSports will show some Chinese Super League matches this season so it is worth checking their schedules

Where can I stream Jiangsu Suning vs Guangzhou Evergrande? If the match is televised on either Premier Sports or FreeSports, subscribers will be able to stream the match live via Premier Player

Jiangsu Suning all but secured their place in the top four with a third consecutive draw as their unbeaten run in the Super League was extended to six matches thanks to a point from their clash with Shanghai Shenhua. They face a huge challenge to keep that run going as they face the only side above them in Group A, Guangzhou Evergrande. The league leaders have enjoyed a brilliant campaign thus far, winning ten of their 12 matches and are now in the midst of a five-match winning streak in the league. They will prove difficult to overcome but they have kept just one clean sheet in their last ten games so expect both teams to find the back of the net in this one.