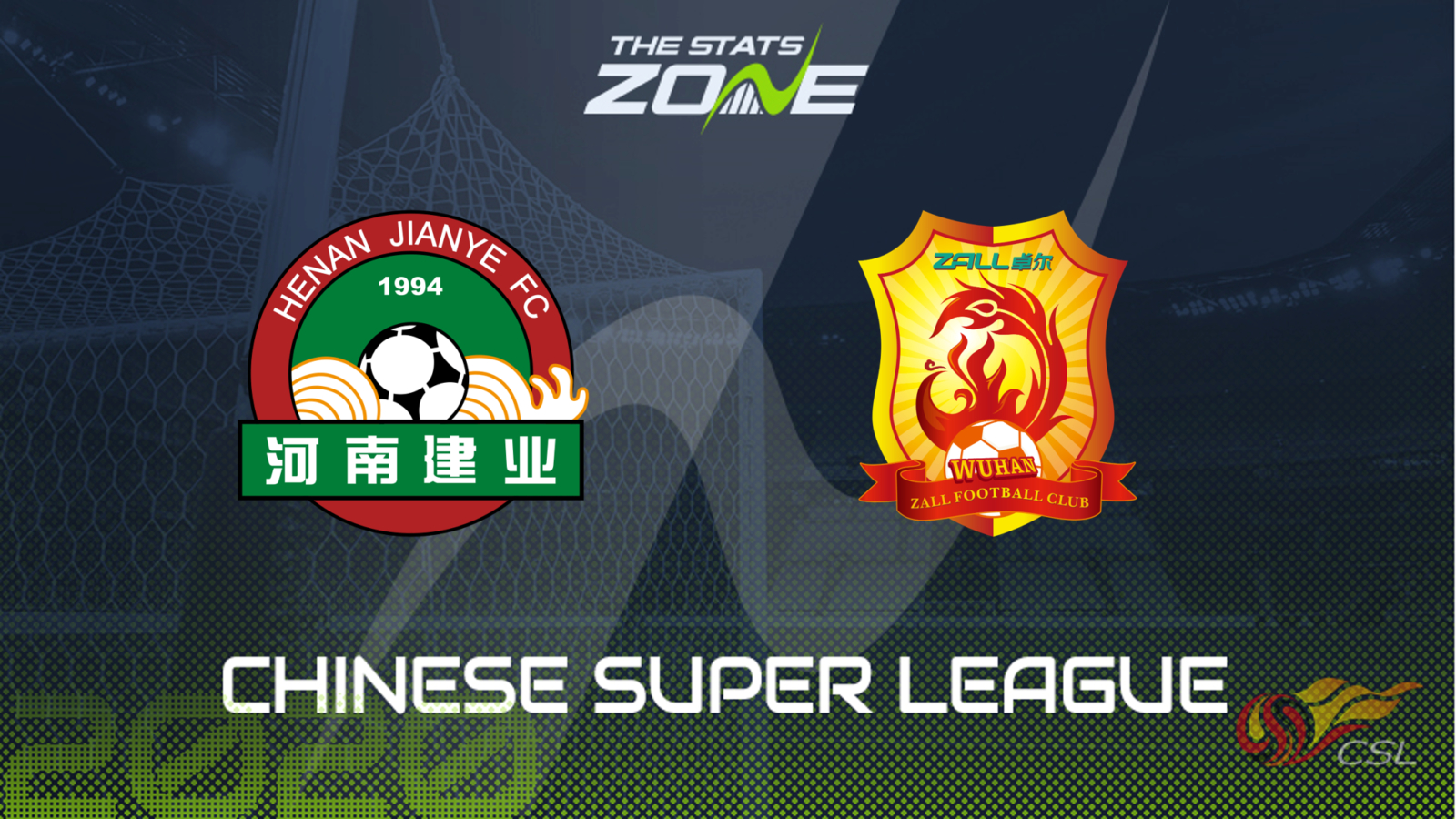 Where can I get tickets for Henan Jianye vs Wuhan Zall? Ticket information can be found on each club’s official website

What television channel is Henan Jianye vs Wuhan Zall on? Premier Sports and FreeSports will show some Chinese Super League matches this season so it is worth checking their schedules

Where can I stream Henan Jianye vs Wuhan Zall? If the match is televised on either Premier Sports or FreeSports, subscribers will be able to stream the match live via Premier Player

Henan Jiayne won just one of their 14 matches during the regular season and they face a tough task to turn that form around as they face Wuhan Zall. They lost their last seven league games and whilst Wuhan failed to win any of their last six, they are still more likely to come out on top here. However, both teams struggled to find the back of the net frequently so this one should be an encounter that produces under 2.5 goals.