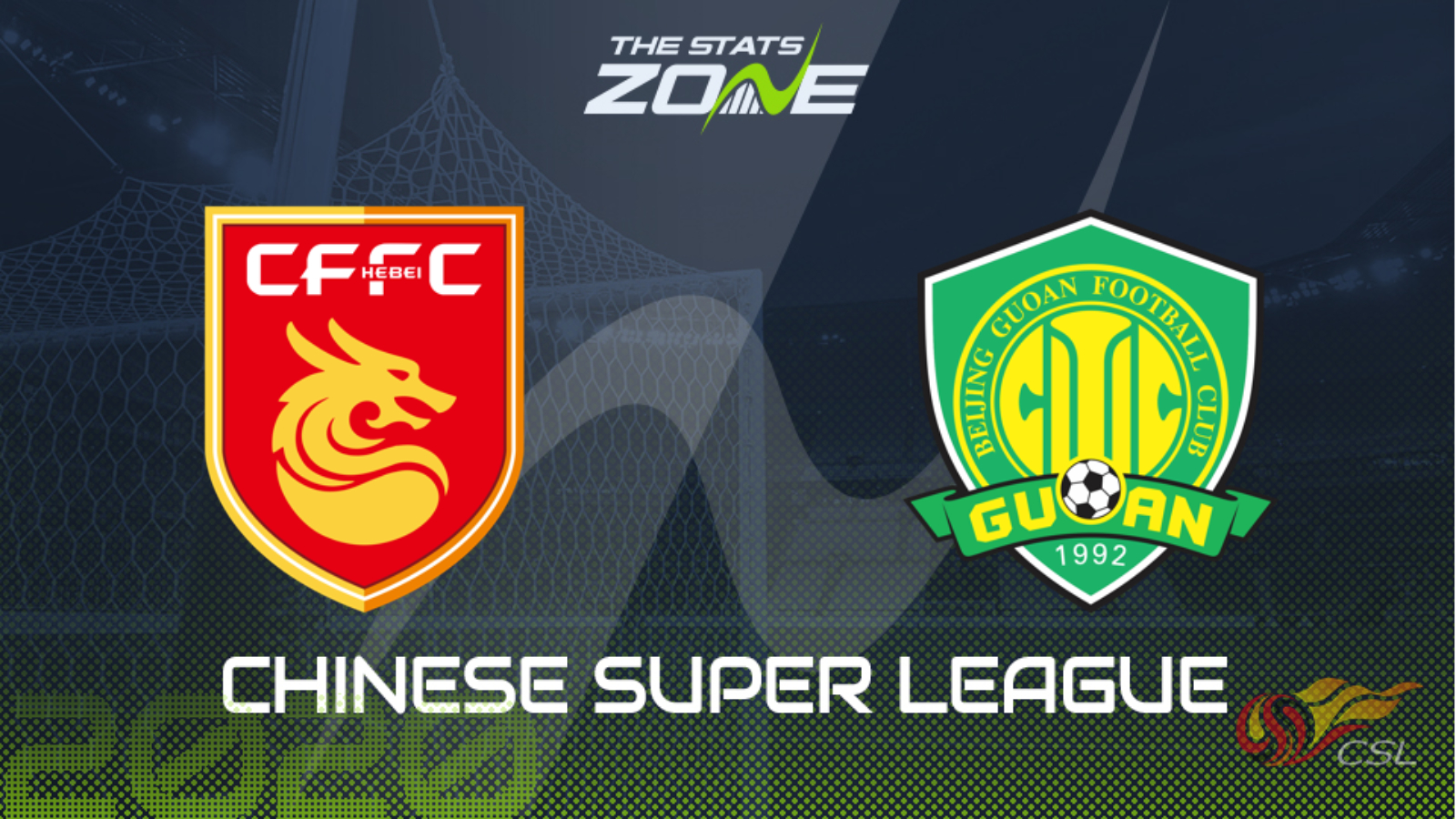 Where can I get tickets for Hebei CFFC vs Beijing Guoan? Ticket information can be found on each club’s official website

What television channel is Hebei CFFC vs Beijing Guoan on? Premier Sports and FreeSports will show some Chinese Super League matches this season so it is worth checking their schedules

Where can I stream Hebei CFFC vs Beijing Guoan? If the match is televised on either Premier Sports or FreeSports, subscribers will be able to stream the match live via Premier Player

Beijing Guoan eased to a routine 2-0 victory against bottom club Tianjin Teda last time out, a win against a struggling team does not mean they have put their inconsistent form behind them, however, and this match against Hebei CFFC represents a tougher challenge. In Beijing’s favour though, is their recent record against their opposition in this match, they have won each of the last three encounters between the pair - which includes a 3-1 victory when they met last month - and they are tipped to come out on top on this occasion also.