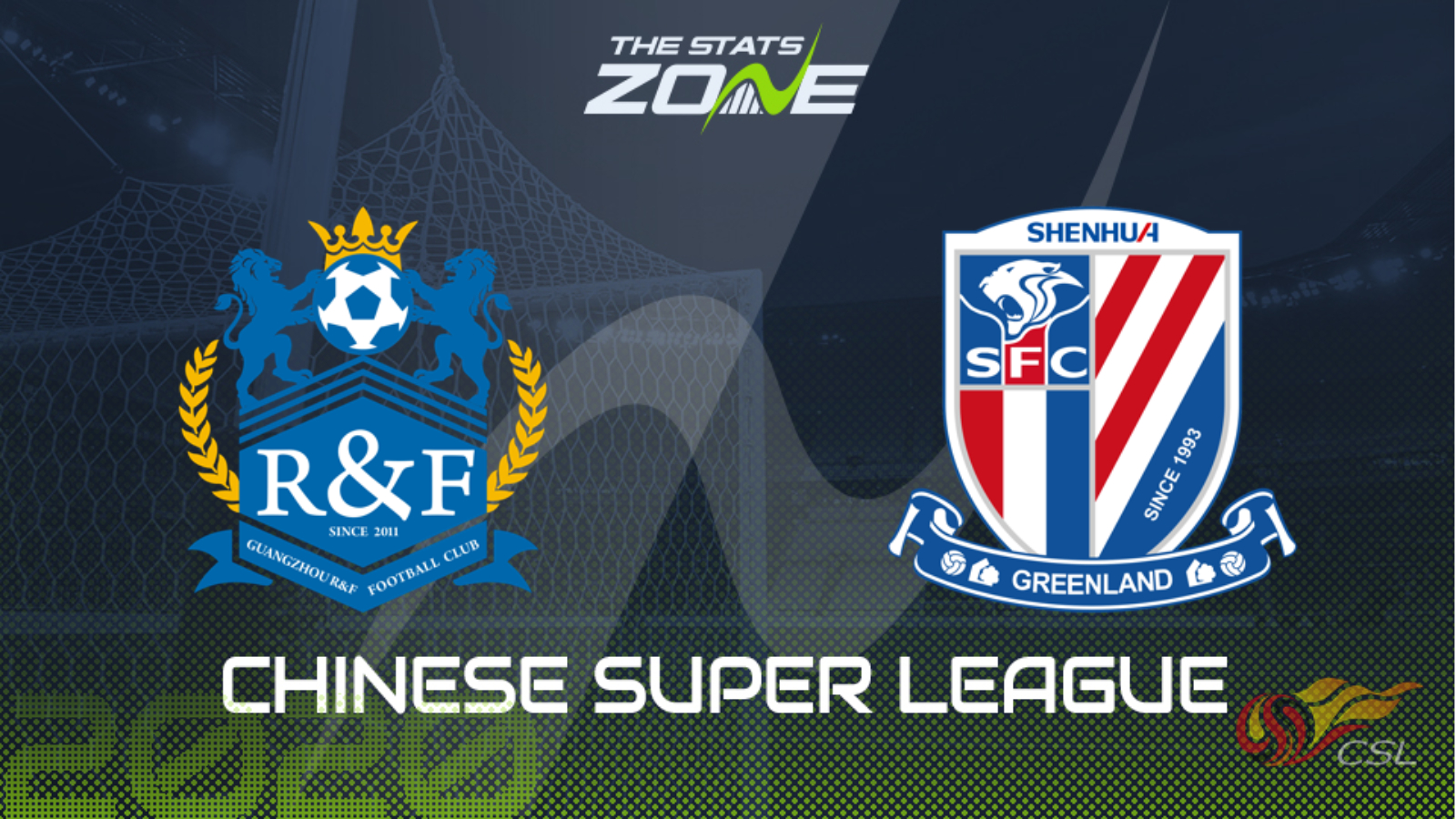 Where can I get tickets for Guangzhou R&F vs Shanghai Shenhua? Ticket information can be found on each club’s official website

What television channel is Guangzhou R&F vs Shanghai Shenhua on? Premier Sports and FreeSports will show some Chinese Super League matches this season so it is worth checking their schedules

Where can I stream Guangzhou R&F vs Shanghai Shenhua? If the match is televised on either Premier Sports or FreeSports, subscribers will be able to stream the match live via Premier Player

Guangzhou R&F could be timing their run towards a spot in the top four to perfection having picked up seven points from a possible nine thanks to a narrow win over Dalian Pro in their latest outing. They have now set up a huge clash with Shanghai Shenhua, the side they are hoping to overhaul in fourth spot. Shenhua have stuttered of late and have now drawn their last four matches after they were held to goalless stalemate against Jiangsu Suning and their inability to come out on top coupled with R&F’s recent good form as well as their need to win, Shenhua look set to fail to win for an eighth consecutive Super League contest.