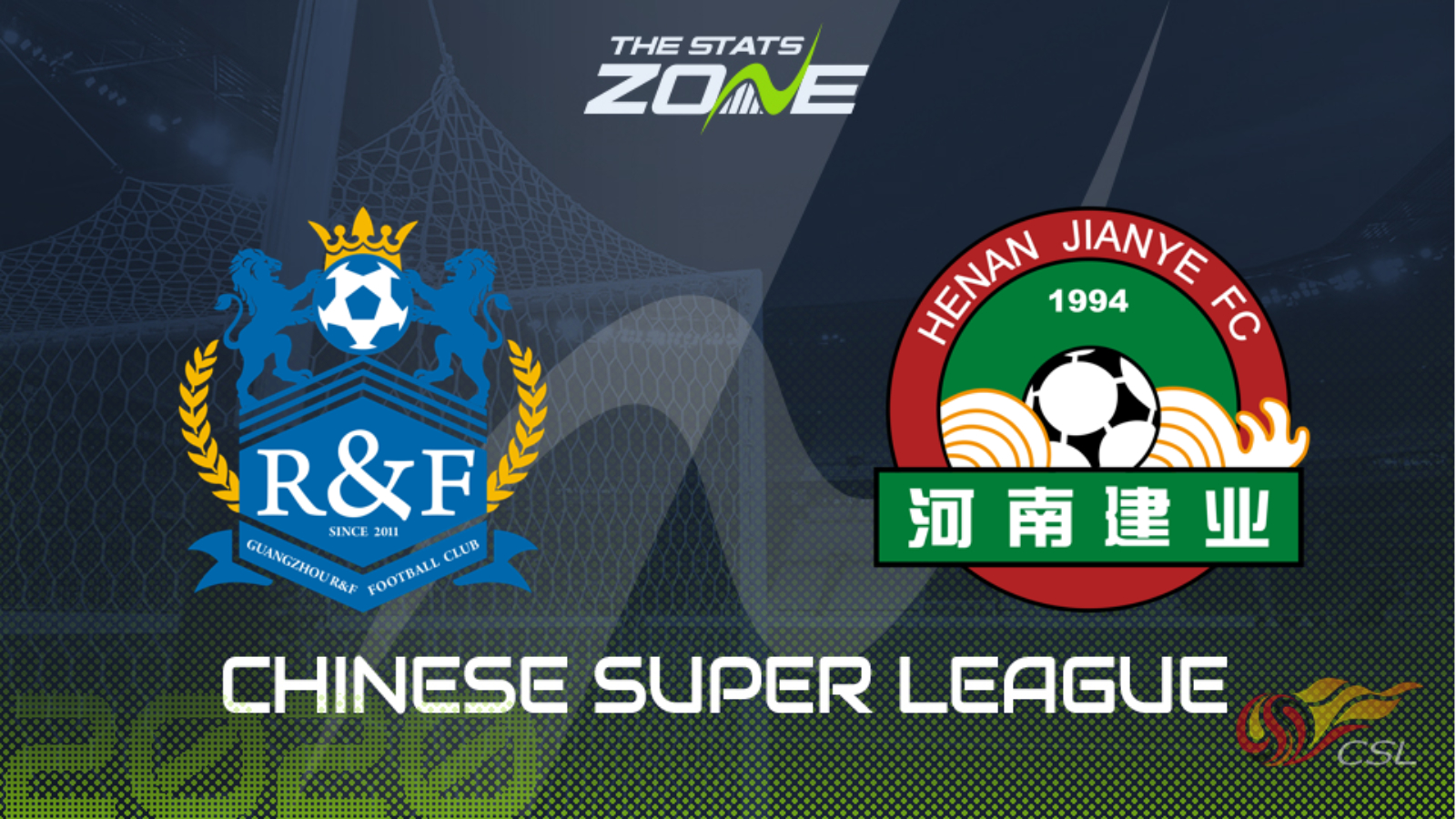 Where can I get tickets for Guangzhou R&F vs Henan Jianye? Ticket information can be found on each club’s official website

What television channel is Guangzhou R&F vs Henan Jianye on? Premier Sports and FreeSports will show some Chinese Super League matches this season so it is worth checking their schedules

Where can I stream Guangzhou R&F vs Henan Jianye? If the match is televised on either Premier Sports or FreeSports, subscribers will be able to stream the match live via Premier Player

Guangzhou R&F continued their solid run of form as they accounted for Qingdao Huanghai in their first play-off game and they have now lost just once in their last seven Chinese Super League matches. They will fancy their chances of improving that record against Henan Jianye, who they will meet after edging Wuhan Zall in their tie. However, Henan Jianye are light on goals having scored no more than one in their last eight which should ensure R&F avoid defeat in a game that produces under 2.5 goals.