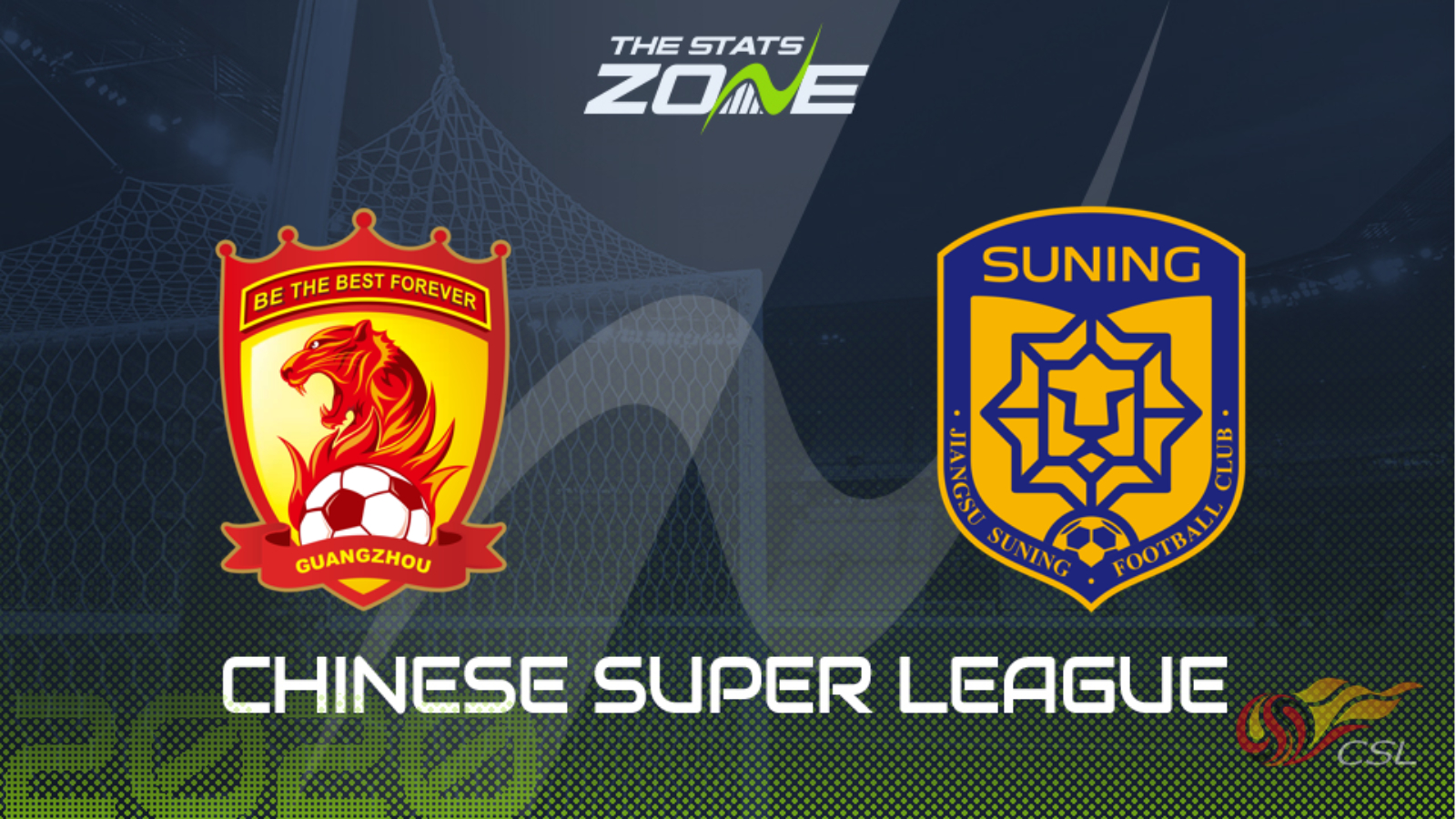 Where can I get tickets for Guangzhou Evergrande vs Jiangsu Suning? Ticket information can be found on each club’s official website

What television channel is Guangzhou Evergrande vs Jiangsu Suning on? Premier Sports and FreeSports will show some Chinese Super League matches this season so it is worth checking their schedules

Where can I stream Guangzhou Evergrande vs Jiangsu Suning? If the match is televised on either Premier Sports or FreeSports, subscribers will be able to stream the match live via Premier Player

Guangzhou Evergrande climbed back to the top of the standings in Group A of the Super League thanks to a fourth win from five games as they defeated Henan Jianye last week. Scoring three goals in that game, they continue to average over two goals per game and they will hope to keep that record going as they face Jiangsu Suning. They suffered their first loss of the season as they surrendered top spot thanks to a narrow loss to Shanghai Shenhua but both teams have been solid at the back so far with just eight goals conceded between them and that should lead to a low-scoring game here.