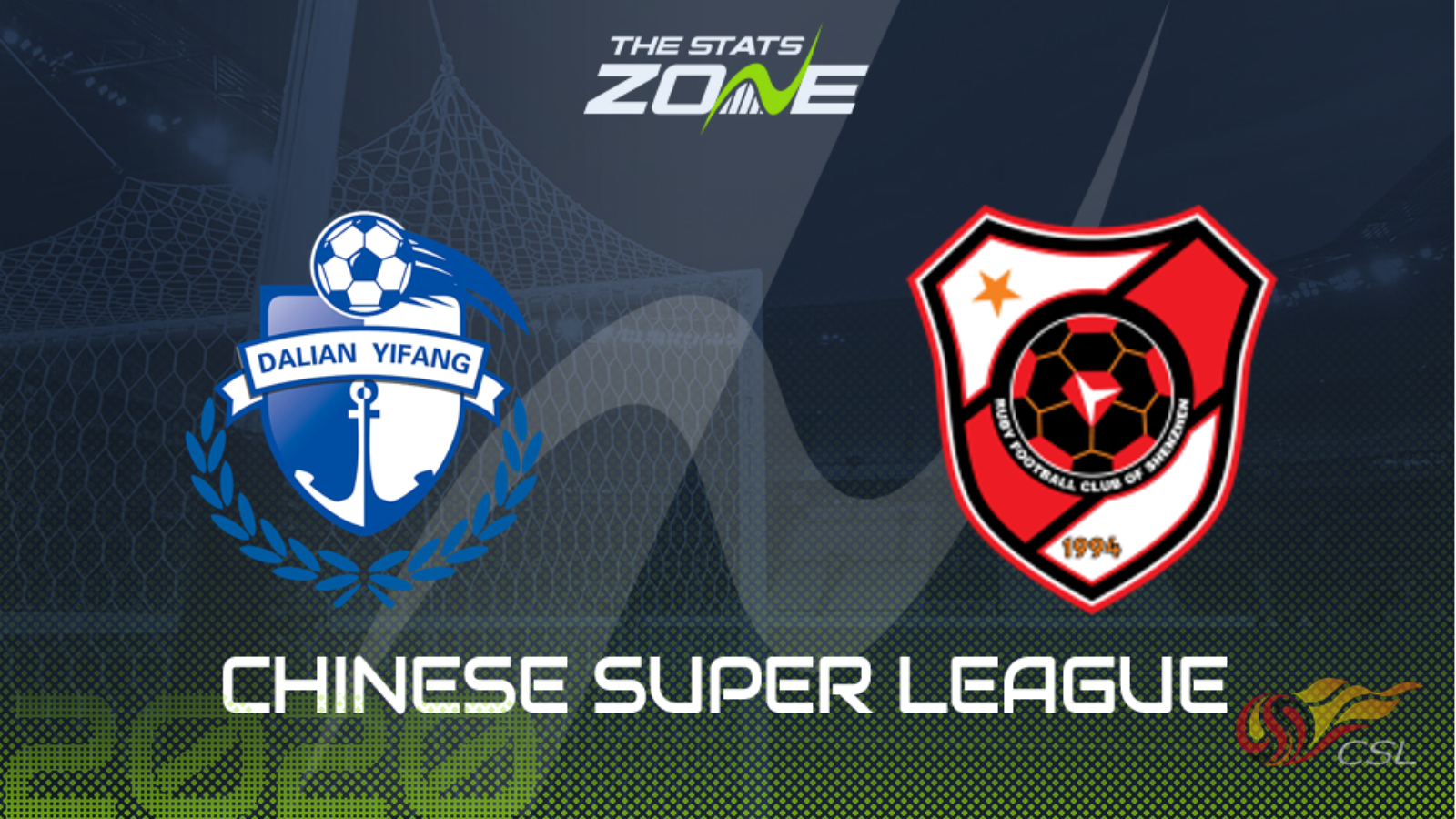 Where can I get tickets for Dalian Pro vs Shenzhen? Ticket information can be found on each club’s official website

What television channel is Dalian Pro vs Shenzhen on? Premier Sports and FreeSports will show some Chinese Super League matches this season so it is worth checking their schedules

Where can I stream Dalian Pro vs Shenzhen? If the match is televised on either Premier Sports or FreeSports, subscribers will be able to stream the match live via Premier Player

Dalian Pro’s inconsistent campaign looks set to end in disappointment with a spot in the top four almost certainly beyond them. They lost their must-win clash with Guangzhou R&F and must now hope for some luck as well as winning their final two games to have any chance of finishing in fourth place. They take on Shenzhen who also need to win to boost their own hopes of finishing in the top four but they come into this having won just one of their last four. Both teams are likely to throw everything forward in this clash to get the outcome they desire and having both notched 17 times in their 12 matches, it is likely that the pair will find the back of the net.