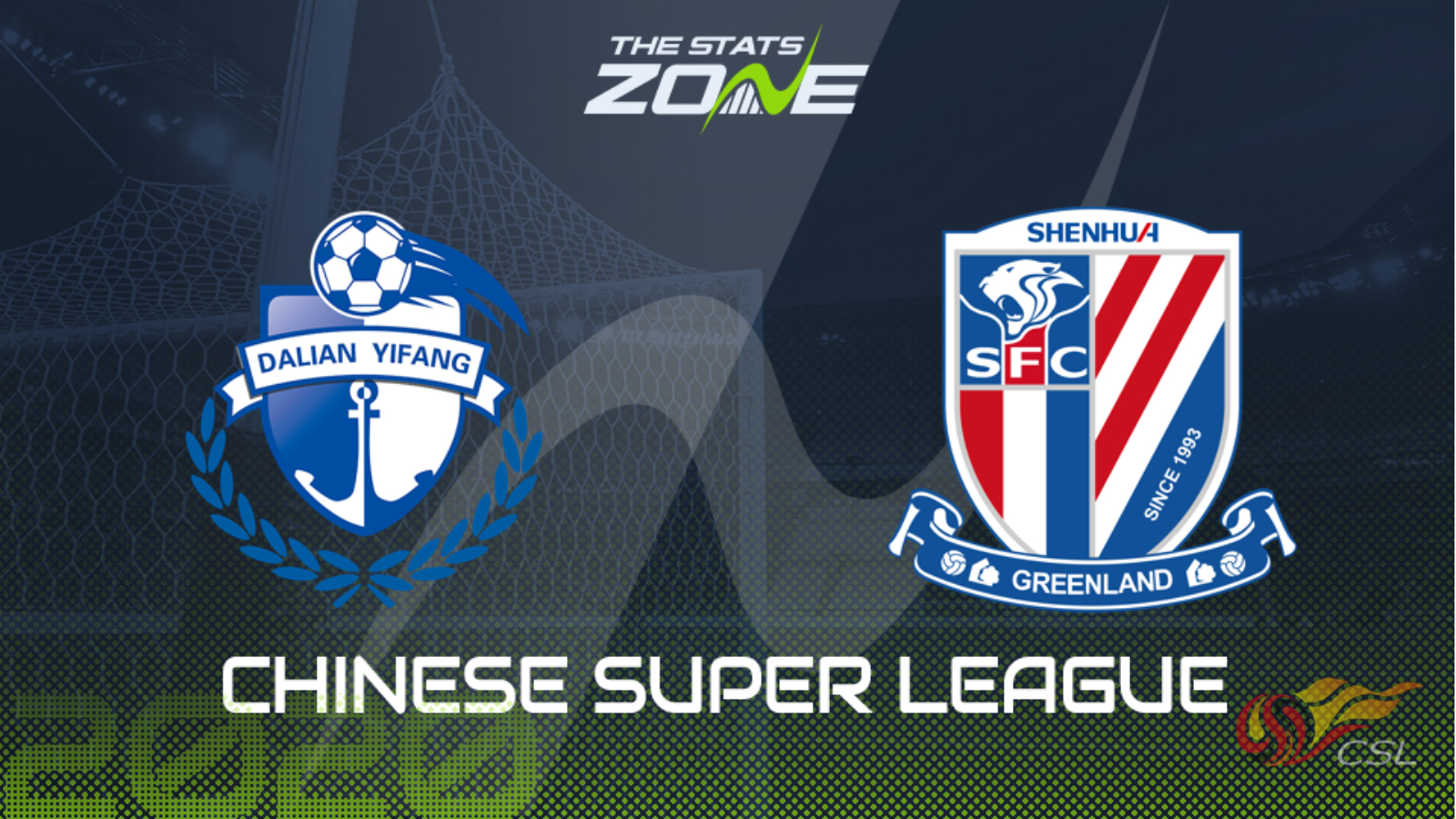 Where can I get tickets for Dalian Pro vs Shanghai Shenhua? Ticket information can be found on each club’s official website

What television channel is Dalian Pro vs Shanghai Shenhua on? Premier Sports and FreeSports will show some Chinese Super League matches this season so it is worth checking their schedules

Where can I stream Dalian Pro vs Shanghai Shenhua? If the match is televised on either Premier Sports or FreeSports, subscribers will be able to stream the match live via Premier Player

Dalian Pro were unable to make it three wins in a row but they did avoid defeat for a fourth consecutive game as they drew with Jiangsu Suning. They will now look for another positive result as they attempt to stay in touch with the top four with the side currently occupying the last of those places their opponents here. Shanghai Shenhua are without a win in five but have drawn three of those so they are no pushovers. However, Dalian are trending in the right direction and if this is not another draw, it is the side unbeaten in four that should be able to earn the three points.