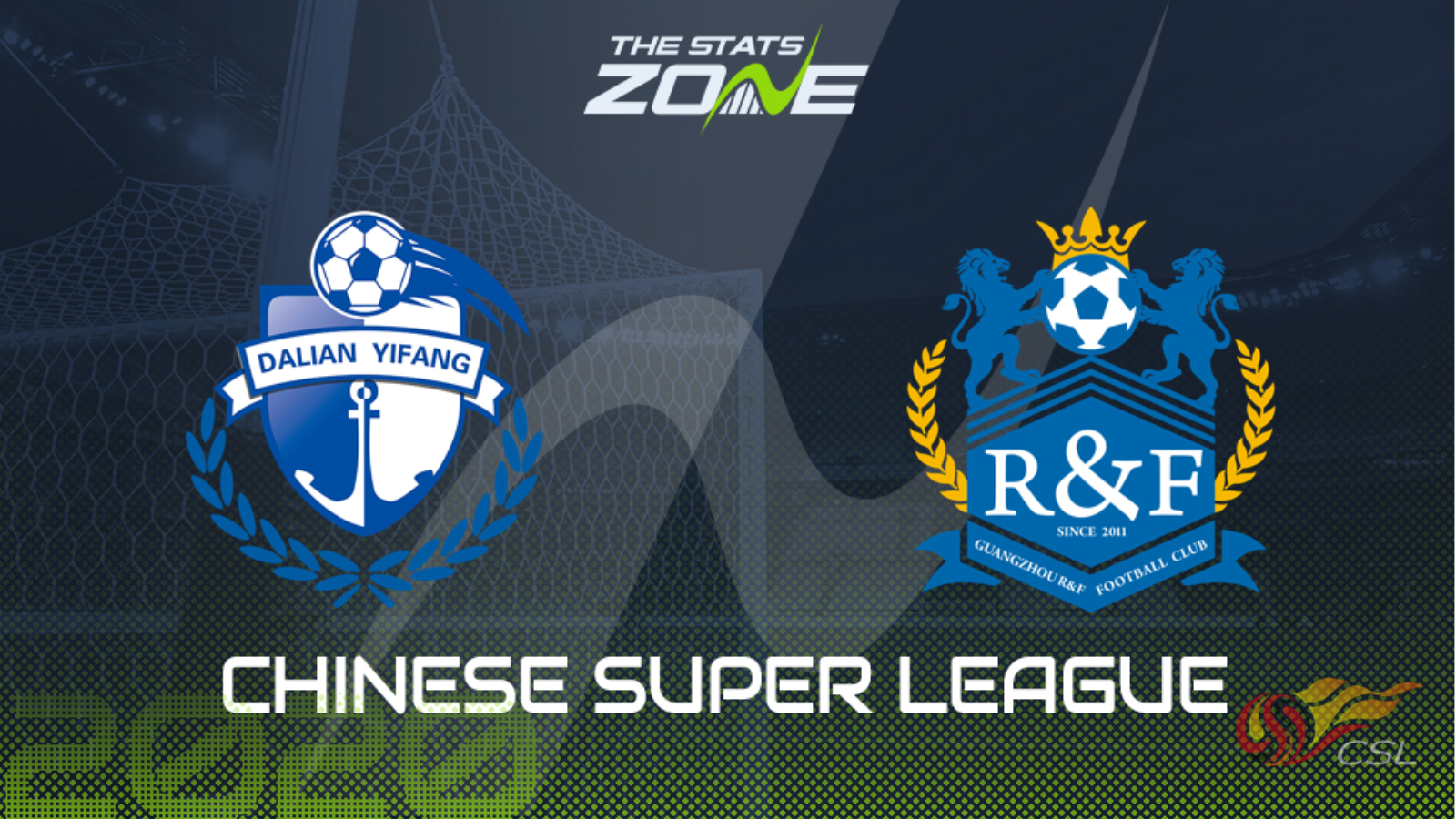 Where can I get tickets for Dalian Pro vs Guangzhou R&F? Ticket information can be found on each club’s official website

What television channel is Dalian Pro vs Guangzhou R&F on? Premier Sports and FreeSports will show some Chinese Super League matches this season so it is worth checking their schedules

Where can I stream Dalian Pro vs Guangzhou R&F? If the match is televised on either Premier Sports or FreeSports, subscribers will be able to stream the match live via Premier Player

Dalian Pro’s frustrating start to the season continued as they were held to a 2-2 draw with Shanghai Shenhua last time out. They are yet to earn their first win of the campaign and they will be desperate to do so as they face Guangzhou R&F. They are the only side to have had a worse start after earning just one point from their four matches to date and having conceded 11 goals with them finding the back of the net just once, Dalian Pro can take advantage to end their wait for a win.