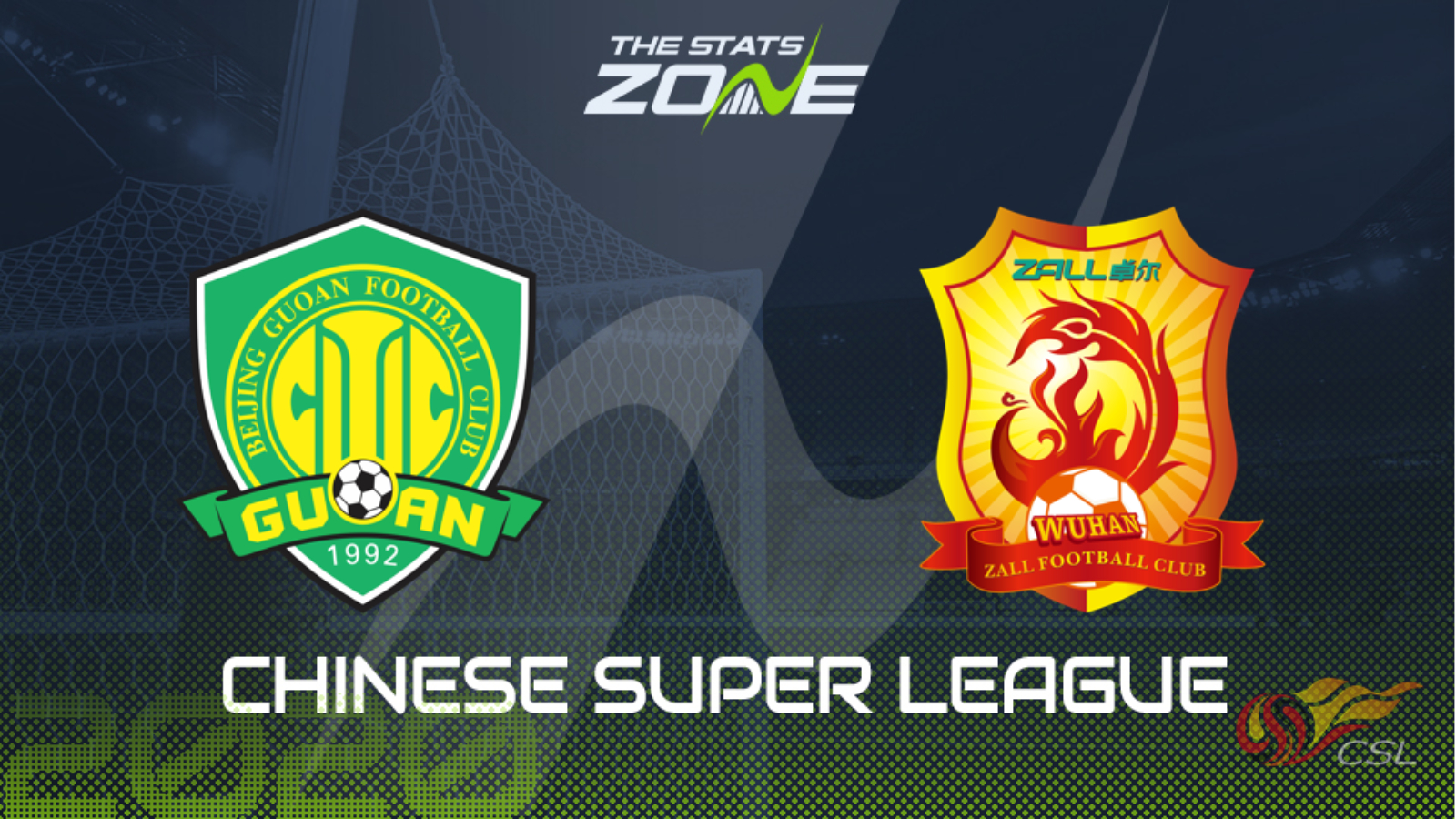 Where can I get tickets for Beijing Guoan vs Wuhan Zall? Ticket information can be found on each club’s official website

What television channel is Beijing Guoan vs Wuhan Zall on? Premier Sports and FreeSports will show some Chinese Super League matches this season so it is worth checking their schedules

Where can I stream Beijing Guoan vs Wuhan Zall? If the match is televised on either Premier Sports or FreeSports, subscribers will be able to stream the match live via Premier Player

Beijing Guoan picked up an excellent three points in the opening round of action by beating Chongqing Dangdai Lifan 2-1 despite having Yang Fan sent off after just 25 minutes. That combined with the fact that overseas stars Bakambu and Jonathan Viera were left on the bench suggests they have plenty of room for improvement. Wuhan Zall made a winning start themselves beating Qingdao Huanghai 2-0 but this will be a much tougher test. They will struggle to get anything from this one so look for Beijing Guoan to get the points.