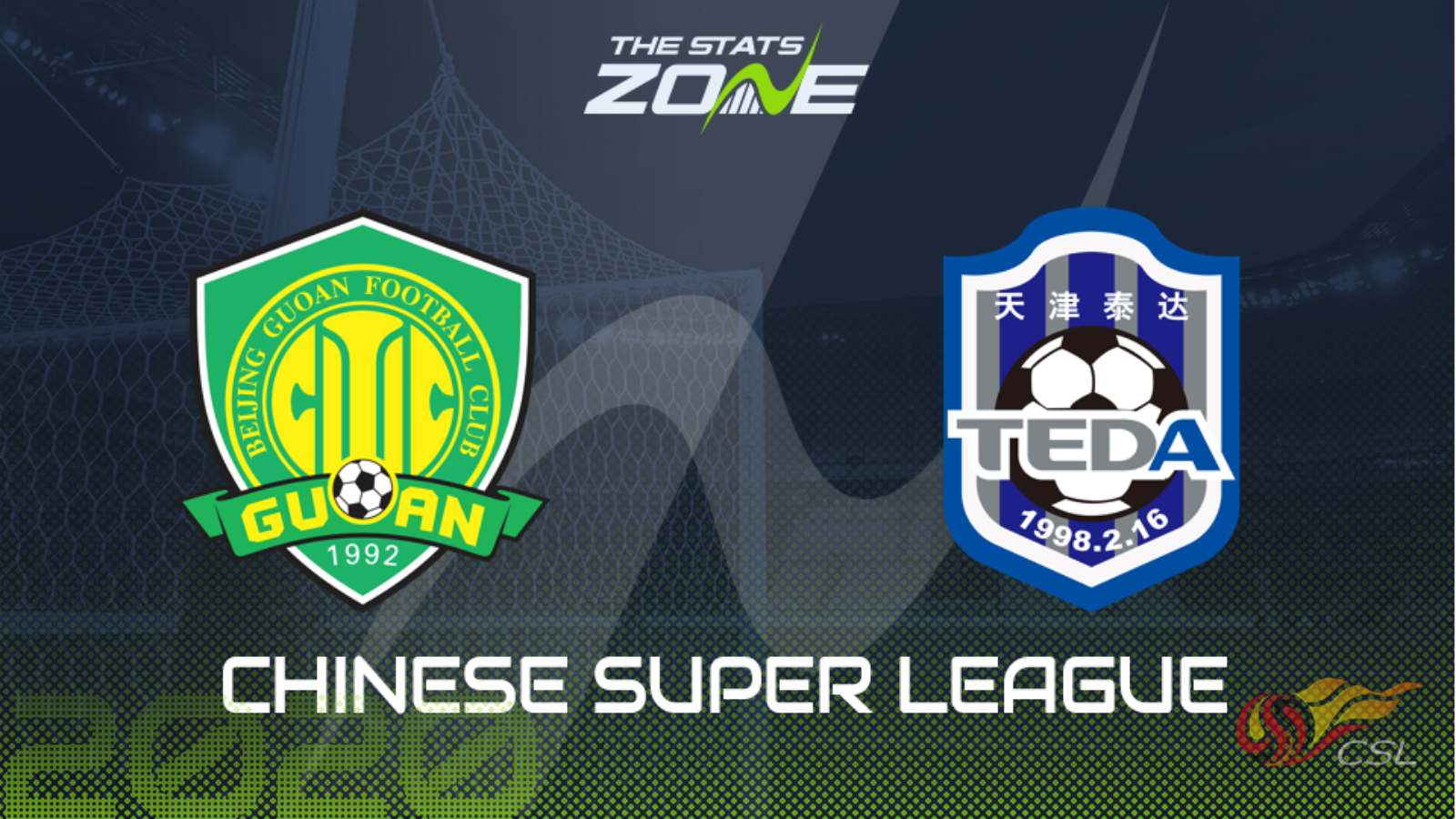 Where can I get tickets for Beijing Guoan vs Tianjin Teda? Ticket information can be found on each club’s official website

What television channel is Beijing Guoan vs Tianjin Teda on? Premier Sports and FreeSports will show some Chinese Super League matches this season so it is worth checking their schedules

Where can I stream Beijing Guoan vs Tianjin Teda? If the match is televised on either Premier Sports or FreeSports, subscribers will be able to stream the match live via Premier Player

Beijing Guoan have now won just one of their last five matches as they were held to a draw with Wuhan Zall in their latest outing. They continued their record of scoring in every game so far this campaign but were unable to keep a rare clean sheet, although they will be confident of putting their recent inconsistent form behind them as they take on Tianjin Teda. With just one point from their nine games, it has been a wretched season for the bottom side and things are unlikely to improve for them here with the Beijing outfit able to win by at least two clear goals.