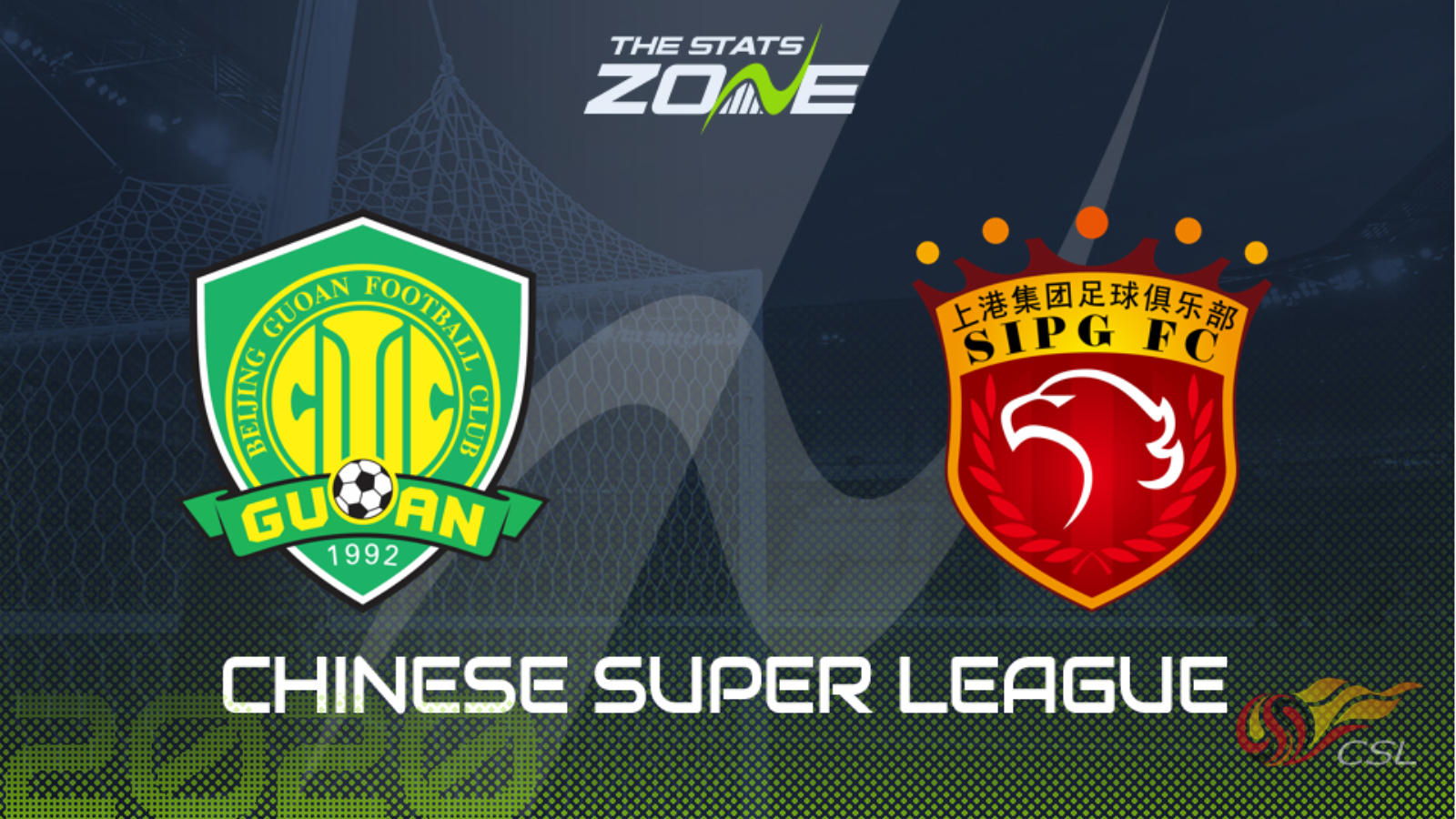 Where can I get tickets for Beijing Guoan vs Shanghai SIPG? Ticket information can be found on each club’s official website

What television channel is Beijing Guoan vs Shanghai SIPG on? Premier Sports and FreeSports will show some Chinese Super League matches this season so it is worth checking their schedules

Where can I stream Beijing Guoan vs Shanghai SIPG? If the match is televised on either Premier Sports or FreeSports, subscribers will be able to stream the match live via Premier Player

Beijing Guoan maintained their unbeaten start to the Super League season but failed to keep up their 100% record as they were held to a draw with Qingdao Huanghai. The three goals they conceded in that game equalled the amount that they had allowed in their opening four matches so they will be keen to tighten their defence in this clash with Shanghai SIPG. They too are unbeaten from their five matches with three wins and two draws which should make this an exciting clash with goals likely at both ends of the pitch with both having scored in all five of their respective matches so far this season.