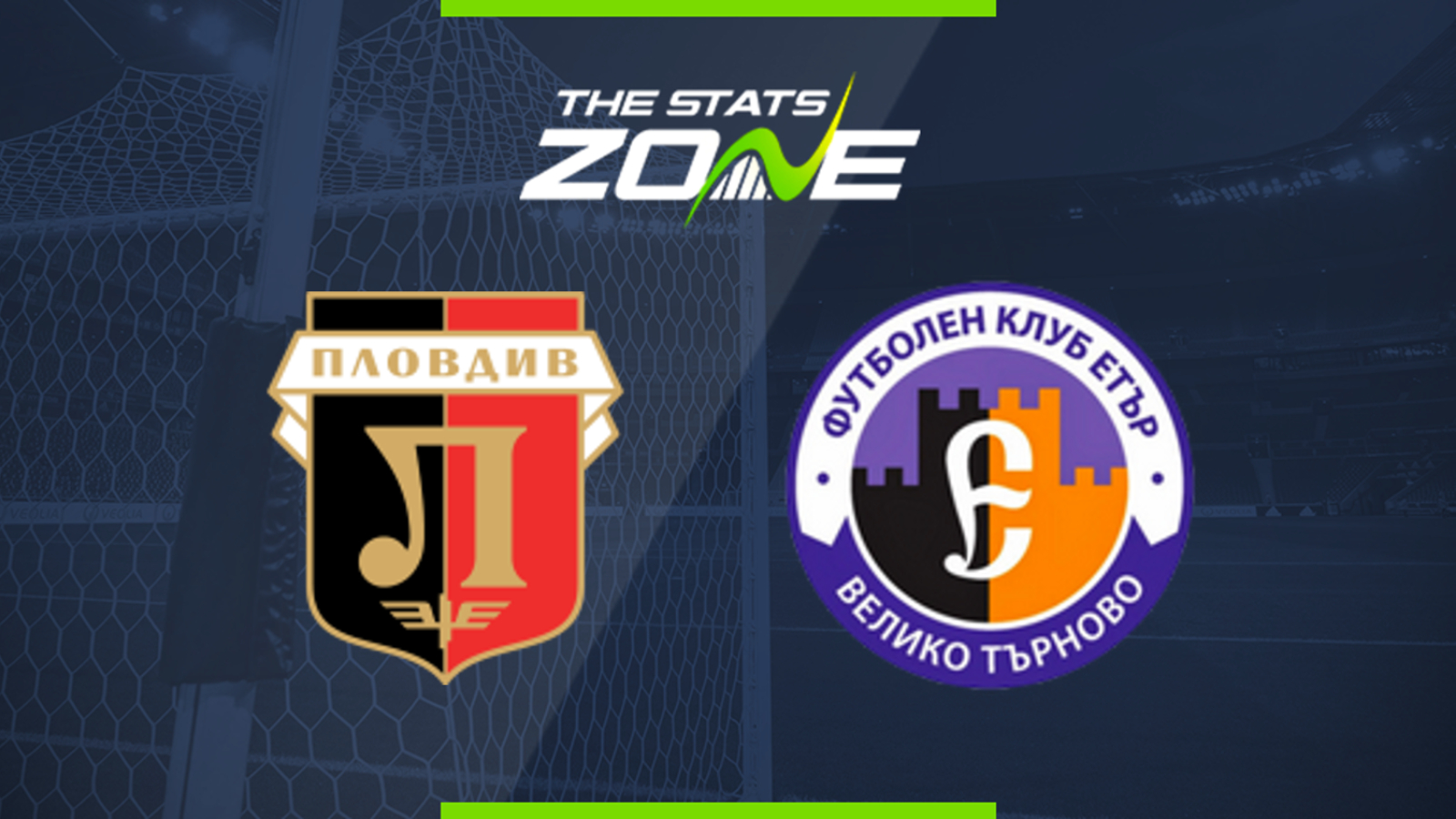 Where can I get tickets for Lokomotiv Plovdiv vs Etar? Ticket information can be found on each club’s official website

What television channel is Lokomotiv Plovdiv vs Etar on? This match will not be televised live in the UK

Where can I stream Lokomotiv Plovdiv vs Etar? Bet365 subscribers can stream Bulgarian First League matches so it is worth checking their schedule

Third-placed Lokomotiv Plovdiv’s form certainly took a dive prior to the enforced break with their run of just two wins from eight league games in stark contrast to the form that preceded it. Etar, however, were in the midst of an even worse run when the season was disrupted as they recorded just one victory over the same number of games so both managers will be keen to see improvement as the season restarts Lokomotiv Plovdiv look like far likelier candidates to put in a good performance and they utterly dominated the last meeting between the two sides when they cruised to a 0-5 win. Although it may not be as convincing this time, they should have too much for the visitors.